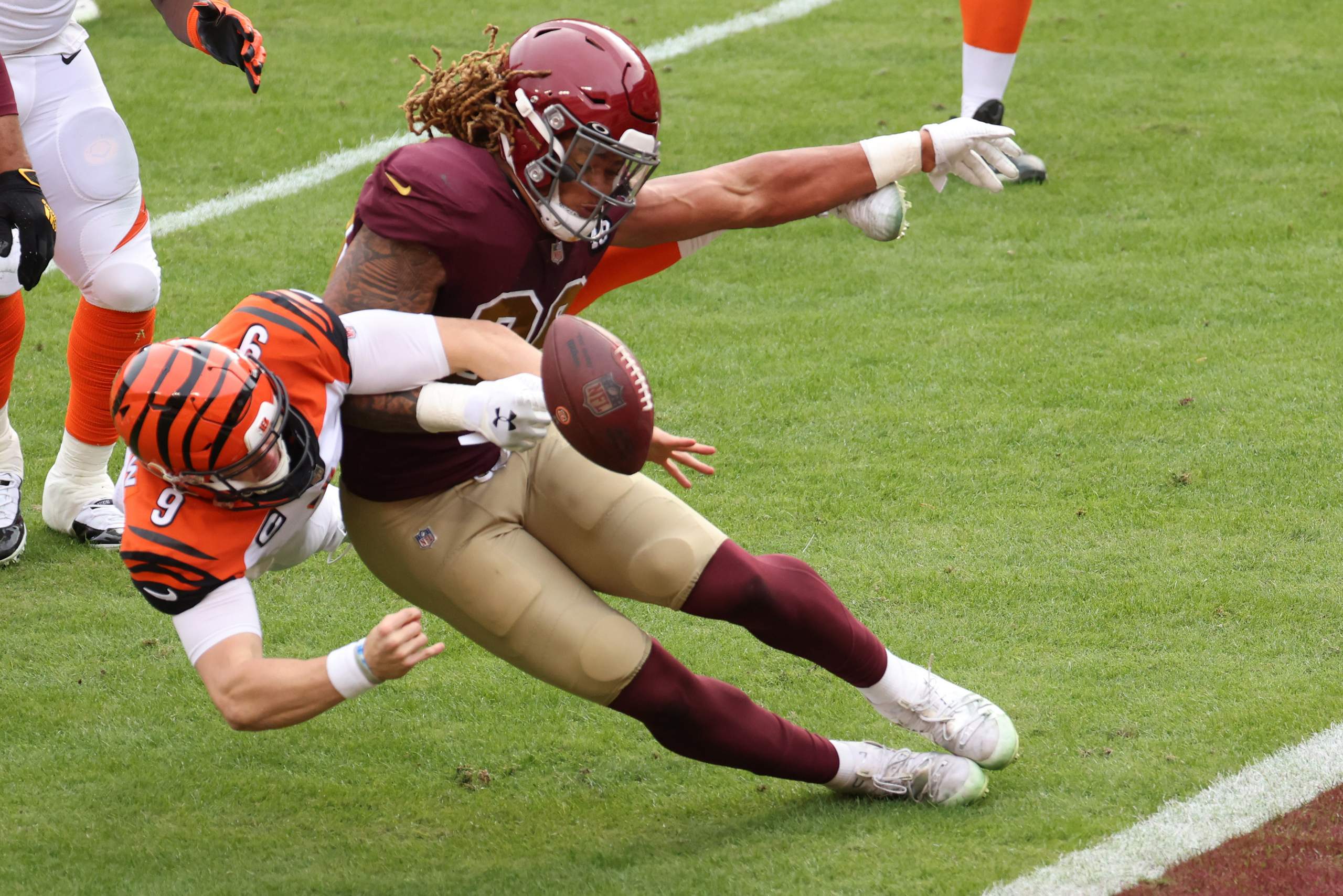 Young was supposed to be a dynamic pass rusher out of Ohio State. As we’ve seen, the Maryland native has been exactly that. Few edge rushers in the NFL have the first-step quickness that Young possesses. He has a penchant for collapsing the pocket just purely based upon his ability to get upfield in a hurry. When he has offensive tackles on their proverbial heels, he’s comfortable either bull rushing them — or spinning away via Young’s myriad of moves. His presence on the Washington defense already has made them a much more credible unit. Expect a Myles Garrett-type of breakout season from Young as a second-year player. 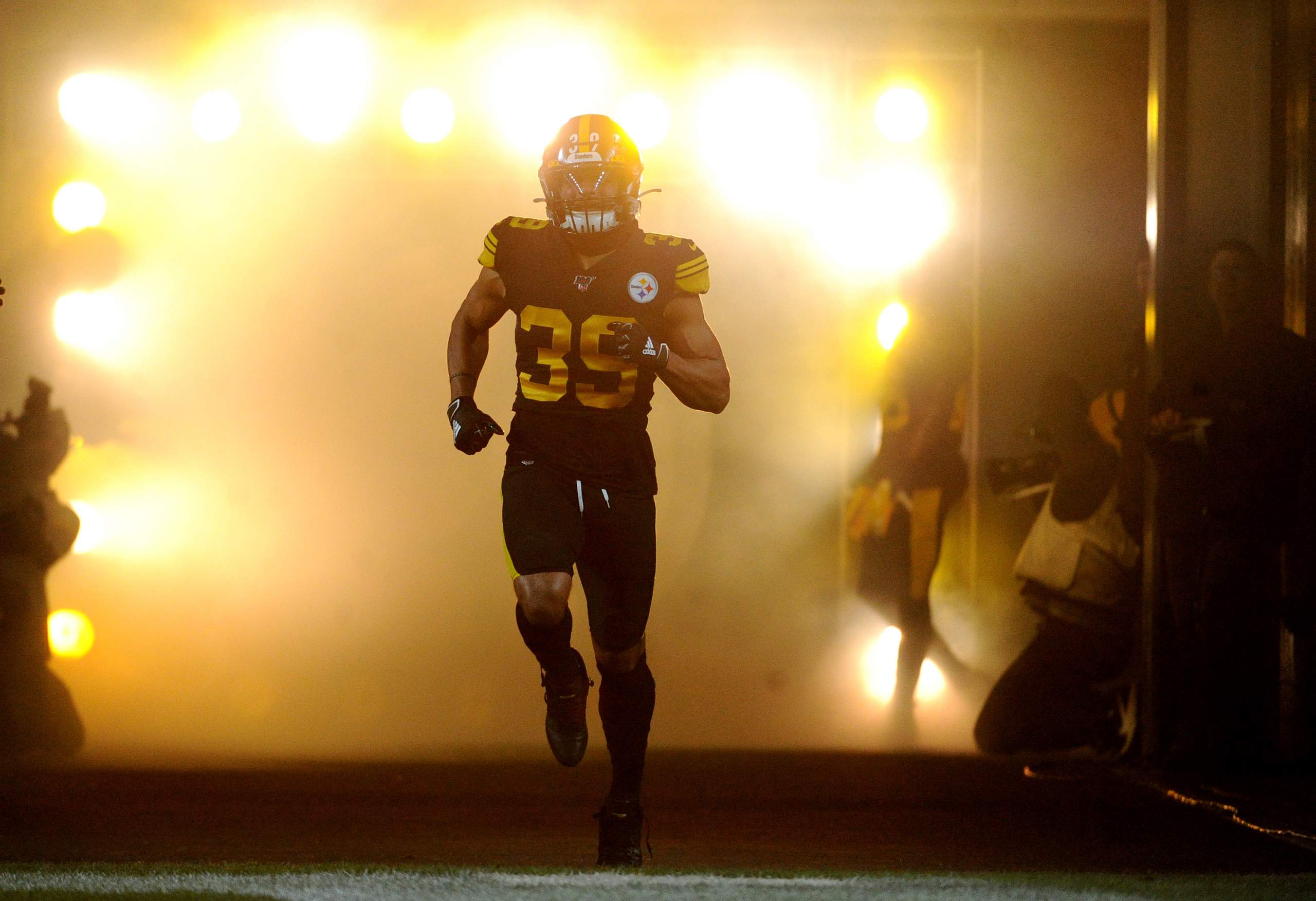 RANKED: The 25 Best NFL Players Under The Age of 25