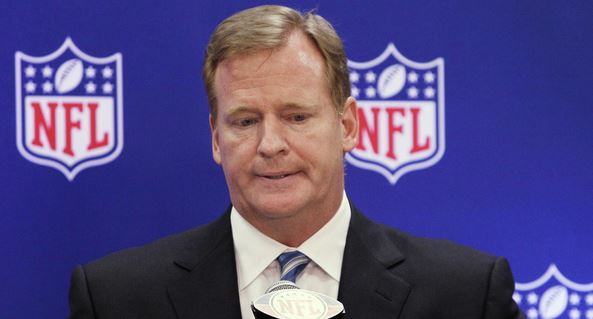 Well, September was the most peaceful month since 2009 for the NFL. There was not a single arrest throughout the month, but sadly, the streak will not extend through October as well.

Derrick Coleman, a fullback for the Seattle Seahawks, was charged with vehicular assault and hit and run, and is currently in King County Jail in Seattle. While details have yet to emerge, we as NFL fans have almost grown numb to these supposed role models’ criminal behavior.

In all likelihood, the Seahawks will release Coleman, and we will never even monitor the final ruling in his case. It’s the world of sports we now live in, as it’s not about what offense was committed, but who did it.

If there’s anyone relieved by fans’ convoluted concern toward NFL players, it’s Commissioner Roger Goodell. After arguably the worst offseason for a commissioner of any league in professional sports history, Goodell is breathing a huge sigh of relief to not be squaring off against another NFL star.

Goodell knew another arrest by an NFL player would be occurring any day. He’s just lucky it was an offense that’s only a felony, instead of another life-or-death issue concerning the amount of air in footballs.