“Hollywood” hopes that a jersey number change can be the spark he needs to live up to his first-round potential. Brown has had mixed success through two years. On one hand, the shifty playmaker has 15 TD’s through two seasons. However, he hasn’t been as consistent of a producer as the Ravens would like. Especially when you consider who Baltimore could have drafted instead – AJ Brown and DK Metcalf were second-round picks in ’19. Baltimore spent a first-round pick in last April’s draft on Minnesota WR Rashod Bateman. 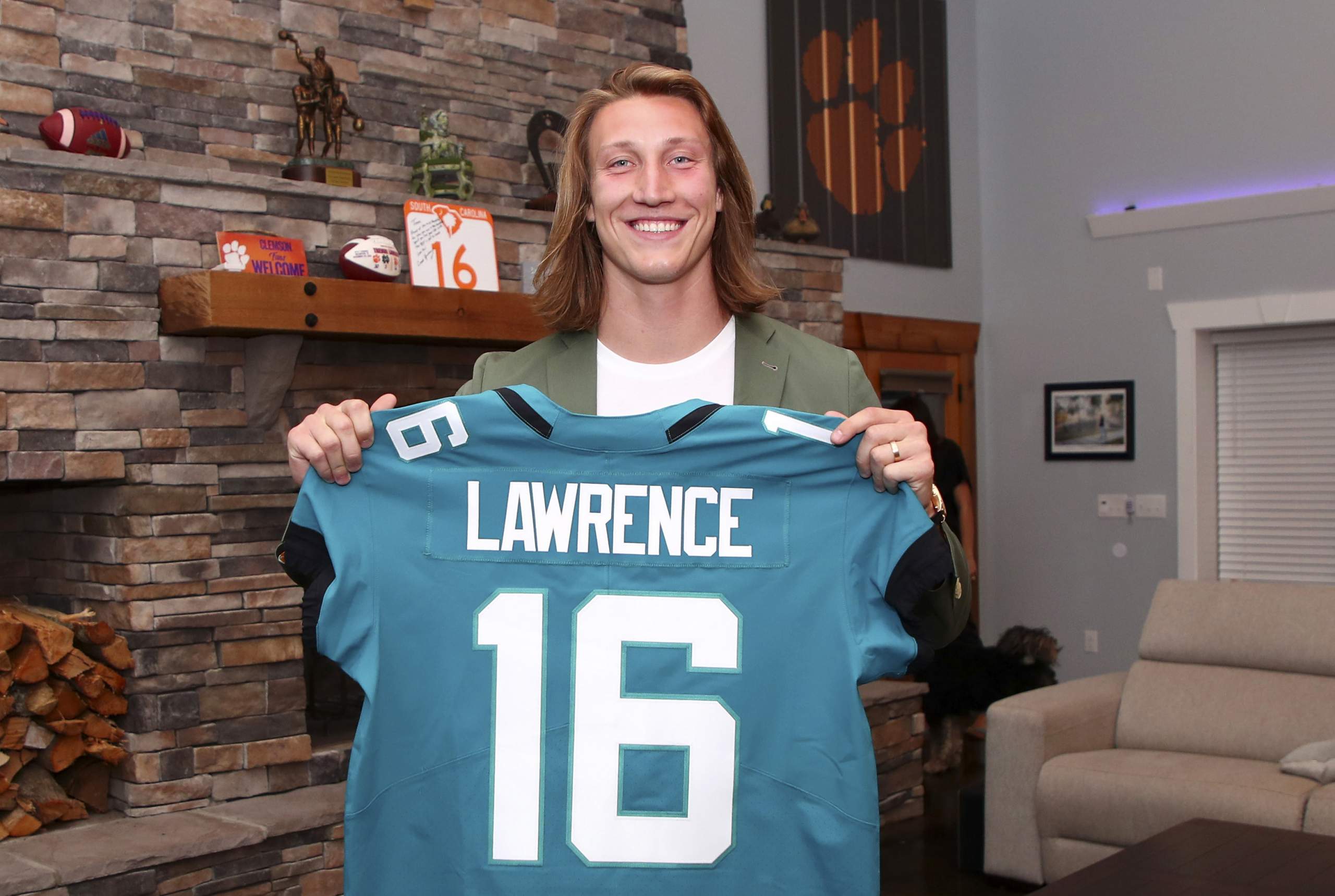