Philadelphia’s 2020 first-round pick struggled to get going in his debut season. However, with Carson Wentz playing at an incredibly poor level and the offense being a mess overall, it isn’t fair to count the rookie out so soon. Whether Jalen Hurts or an unknown quarterback is at the helm next year, Reagor should see an uptick in production. 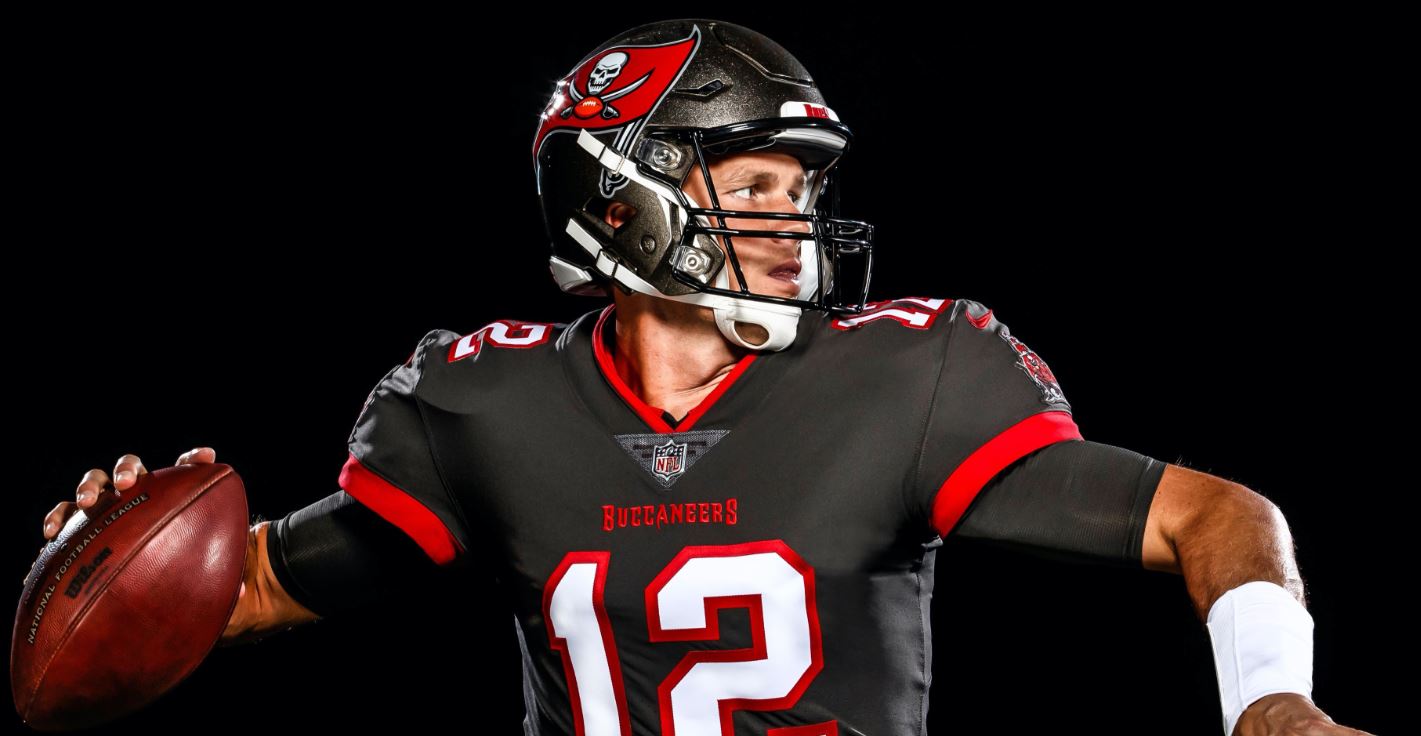