It hasn’t exactly worked out for New England’s first-round pick from 2018. Michel was billed as a dynamic ball carrier coming out of Georgia, but has been nothing more than a short-yardage back with no big-play ability. In 2020, Michel averaged a putrid 3.7 yards per carry and flashed little speed or burst.

Michel was a non-threat when he had the ball in his hands, registering fewer 20-yard plus runs than Jameis Winston (a quarterback not known for his speed), Deebo Samuel (a receiver) and Frank Gore (a 37-year-old back). In reality, the most dangerous back in New England’s backfield is James White, but White is primarily a receiver who recorded just 67 carries last season. Adding to Michel’s stress, there is no guarantee the back will be ready for Week 1 after undergoing foot surgery in May. 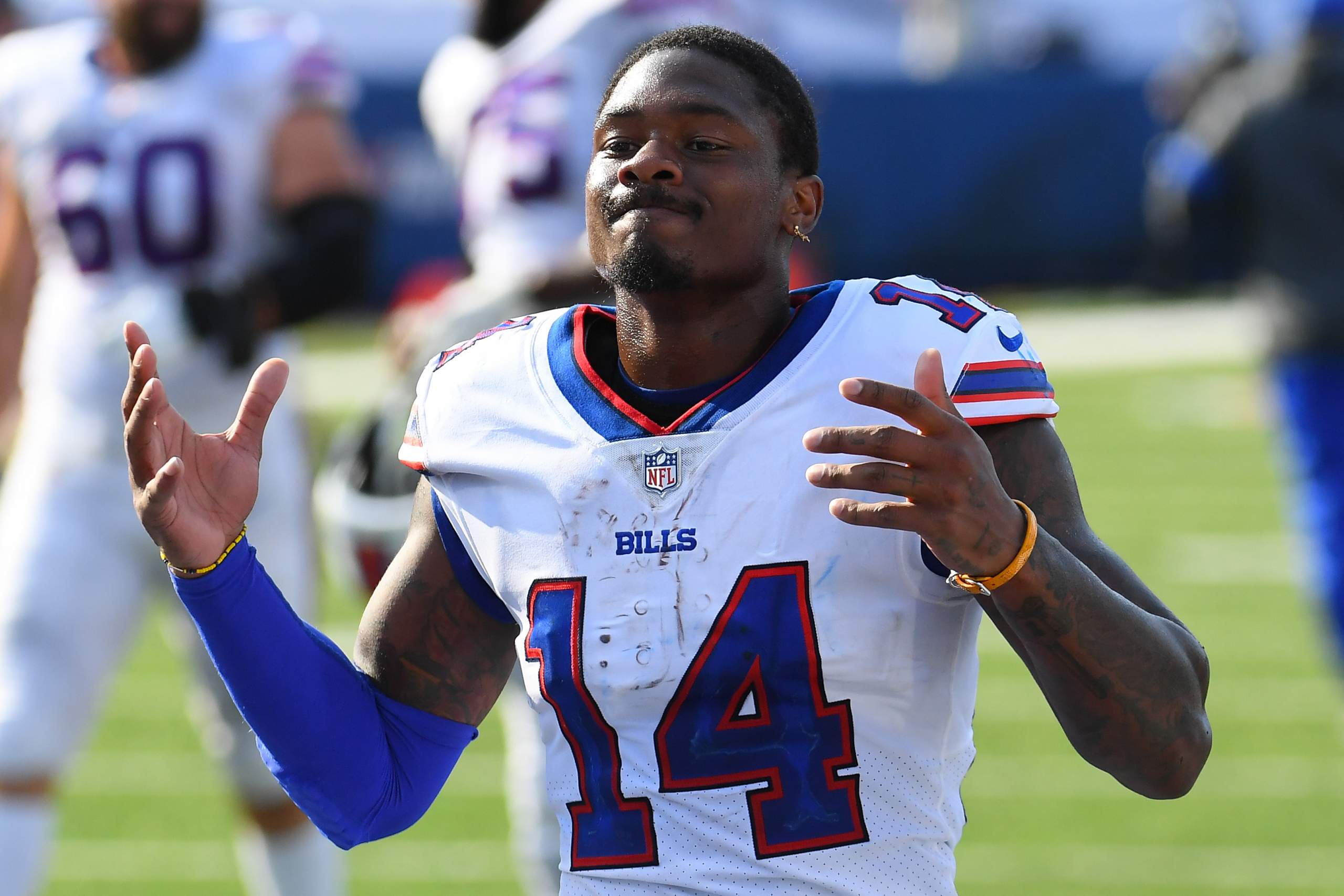