Arguably the fastest player in the game today, Hill scorched defenses and special team units in his remarkable rookie season. After falling to the fifth round in the draft, the Chiefs utilized their explosive receiver in a variety of ways. Whether he’s taking handoffs, returning punts, or running go routes, Hill is a threat to score on each and every play. When rookie QB Pat Mahomes is ready to take the reins of this offense, the pairing with Hill could be one of the very best in the league. Ray doubled his sack total in his sophomore year, and will only get better as the Broncos give him more opportunities. The Mizzou prospect was stellar when DeMarcus Ware missed time last season. With Ware retiring, Ray will be able to step into that starting role and improve on his snap count. In a division with some of the savviest of quarterbacks, the Broncos will need Ray to be at his absolute best next season. As if Tom Brady needed anymore targets. Cooks made a name for himself in New Orleans over the past three seasons, and will take his talents to New England to catch passes in one of the best offensive systems in football. Brady hasn’t had a receiver of Cooks’ talent since the days of Randy Moss, and we all saw what that pairing was able to accomplish. New Orleans will be able to survive the loss with Michael Thomas and Willie Snead still on the roster, but they gave up their best wideout in Cooks. 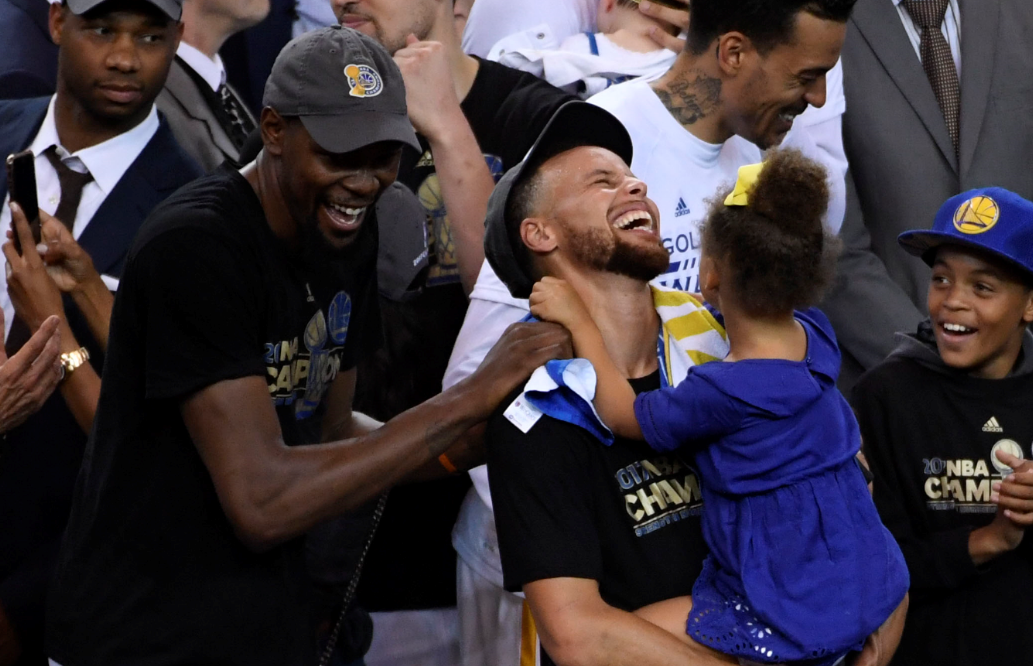