Thursday Night Football isn’t going anywhere. Despite player complaints, the NFL is too big of a brand to not cash in on a third day of the week. Having said that, the league’s number one priority should be broadcasting quality football in this premier slot.

TNF has long been ridiculed for their awful product. Behind ESPN and NBC in the pecking order of game selection, Thursday Night — broadcasted strictly on NFL Network from 2006 to 2014 – was left with the scraps to pick from. With new deals sending TNF to both CBS and NBC, it seems as if the league is starting to put a greater emphasis on the mid-week games.

Regular season football is a unique experience. Some take comfort in simply watching their favorite team play, and shutting off the television for the rest of the day. But most indulge in a far more excessive manner.

For these fans, Sundays consist of constantly swapping back-and-forth between compelling games and the Redzone channel hoping to digest all of the happenings around the league. Even if the game you thought would be great turned out to be a stinker, there’s another bout across the country that’s coming down to the final possession. This sort of accessibility is what makes each Sunday morning and afternoon feel like Christmas Day. This notion makes the prime time games all the more special. Knowing that you’re locked into a singular game creates a different viewing experience altogether, and getting a poorly played contest is a disappointing feeling. NFL fans have grown far too accustomed to Ravens/Browns games that end with a score of 16-7. Last season, 24 of the 32 teams averaged over 20 points per game (three more averaged over 19), but only half of the Thursday Night games had a combined score total of over 40. In other words, teams were abysmal in these games.

It didn’t help that the match-ups generally weren’t all that good last season. Week 2 was the Bills versus the Jets – teams that combined for two less wins than the division winner the previous season. Week 3 was an unlucky draw as the Patriots faced the Texans while Tom Brady served a four-game suspension. Week 5 had the snooze-inducing Cardinals and 49ers, while Sunday Night received the Giants and Packers. By Week 15 and 16, we saw the Seahawks/Rams and Giants/Eagles – four teams that were playing for absolutely nothing by that time in the season.

This year has been different. Week 1 is typically separate from the rest of the Thursday Night games as it’s not broadcasted on NFL Network, and it almost always includes the Super Bowl winner from the previous year. Using it as a barometer for what Thursday Night Football has become feels like cheating.

So we start our base from Week 2, which was admittedly one of the worst played games of the season. Cincinnati was in a bad place offensively and Deshaun Watson was making the first start of his career. That match-up would be far more intriguing if played now.

Since then, we’ve seen far better results. The Rams and 49ers delivered an absolute classic in a 41-39 barn burner. Week 4 gave us a taste of MVP-candidate Aaron Rodger in peak form. Last week was a tightly-contested game between a desperate Patriots team and a hungry Buccaneers squad. And we have the juicy Week 6 battle between two 4-1 clubs – the Eagles and the Panthers — which is the biggest “must-watch” game of the week. Looking even further ahead, it seems like the NFL did a far better job spreading the quality games out. Oakland-KC in Week 7 might be a must-win game for the Raiders already. A Week 14 bout between the Saints and Falcons could decide the NFC South. Having a bit of luck on your side helps, as a Week 9 game between the Jets and Bills looks far more interesting than it did just a month ago.

CBS and NBC now dual-broadcasting the games along with NFL Network has done wonders for the future outlook for Thursday Night Football. The league has shown a clear devotion in making Thursday just as important as both Sunday and Monday night. In turn, it will make the NFL week more complete as a whole, which is always a winning formula for the fans. 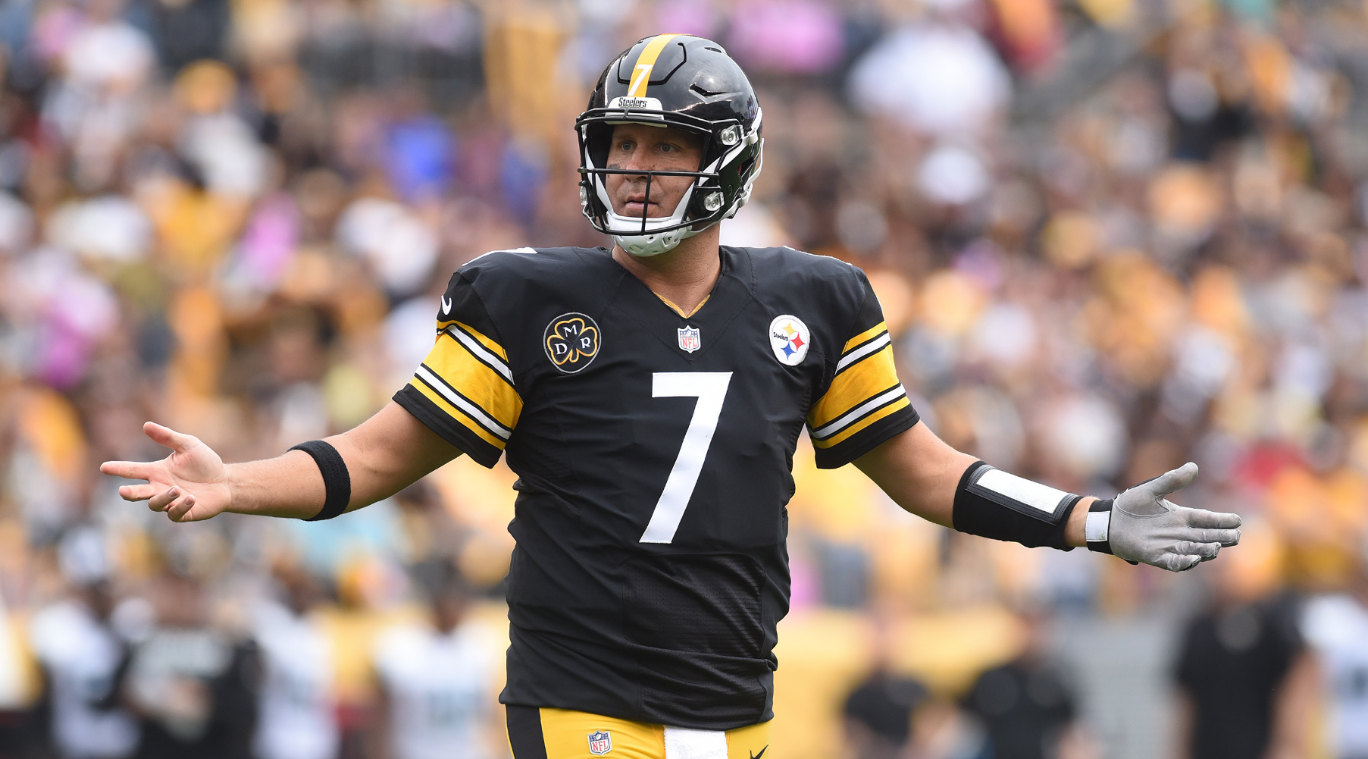 Despite Leading Their Divisions, Patriots, Seahawks, Steelers Have Reason to Worry