“I’m the best corner in the game. When you try me with a sorry receiver like Crabtree, that’s the result you’re gonna get! Don’t you ever talk about me!”

That memorable quote came from the mouth of Richard Sherman following an NFC Championship-winning interception. On the play, Sherman acrobatically twisted mid-jump and tipped the ball to teammate Malcolm Smith. Sherman bested Crabtree on the field and on the mic, but the receiver wasn’t done getting involved with division rivals.

Crabtree went across the bay to play with the Raiders, and found himself in multiple battles with Denver’s Aqib Talib. On New Year’s Day in 2017, Talib snatched Crabtree’s chain from his neck. The following season, Talib once again tried to grab the chain — but this time a fight broke out. The two threw punches at each other and started a larger fight between the teams. Additionally, Broncos DB Chris Harris Jr. stated Crabtree “sucker punched me” during a previous play. 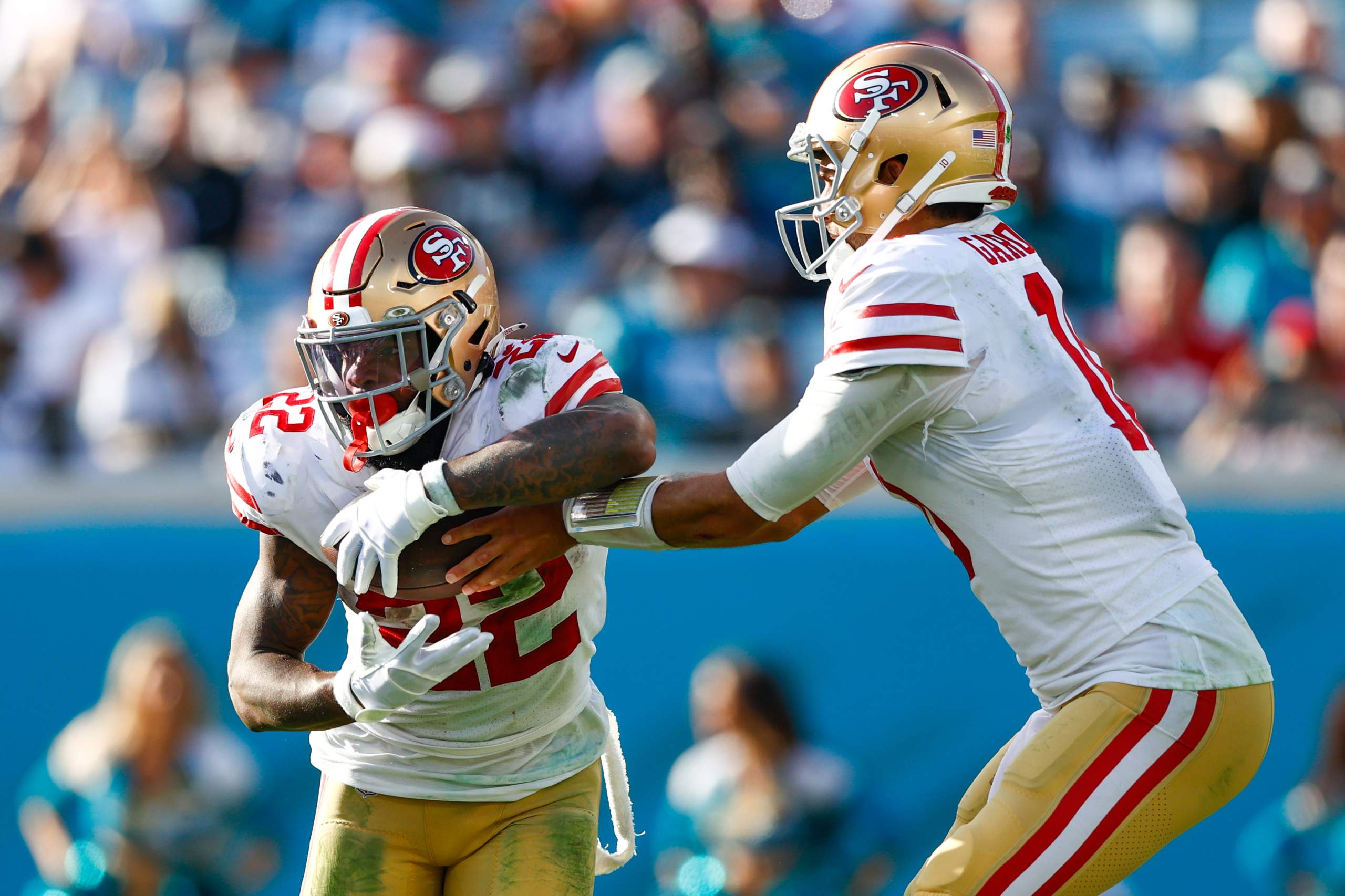