When somebody is better than everyone else, jealousy is bound to surround that person. In the case of Tom Brady, the G.O.A.T. has had countless adversaries over the years who’ve attempted to minimize his greatness. Suggs is a potential future Hall of Fame linebacker in his own right, but he was rarely able to best Brady. However, the former Raven unleashed when his team won.

After defeating New England in the 2013 AFC Championship, Suggs didn’t hold back his hatred for the Patriots, “We came. We saw. We conquered,” Suggs said, via Dan Wetzel of Yahoo! Sports, among other reporters. “Shut them out in the second half. Tell them to have fun at the Pro Bowl. Arrogant (expletives). These are the most arrogant pricks in the world, starting with (coach Bill) Belichick on down. That’s funny, ever since Spygate they haven’t been able to win.” For his part, Brady mostly kept his trash talking with Suggs on the field. 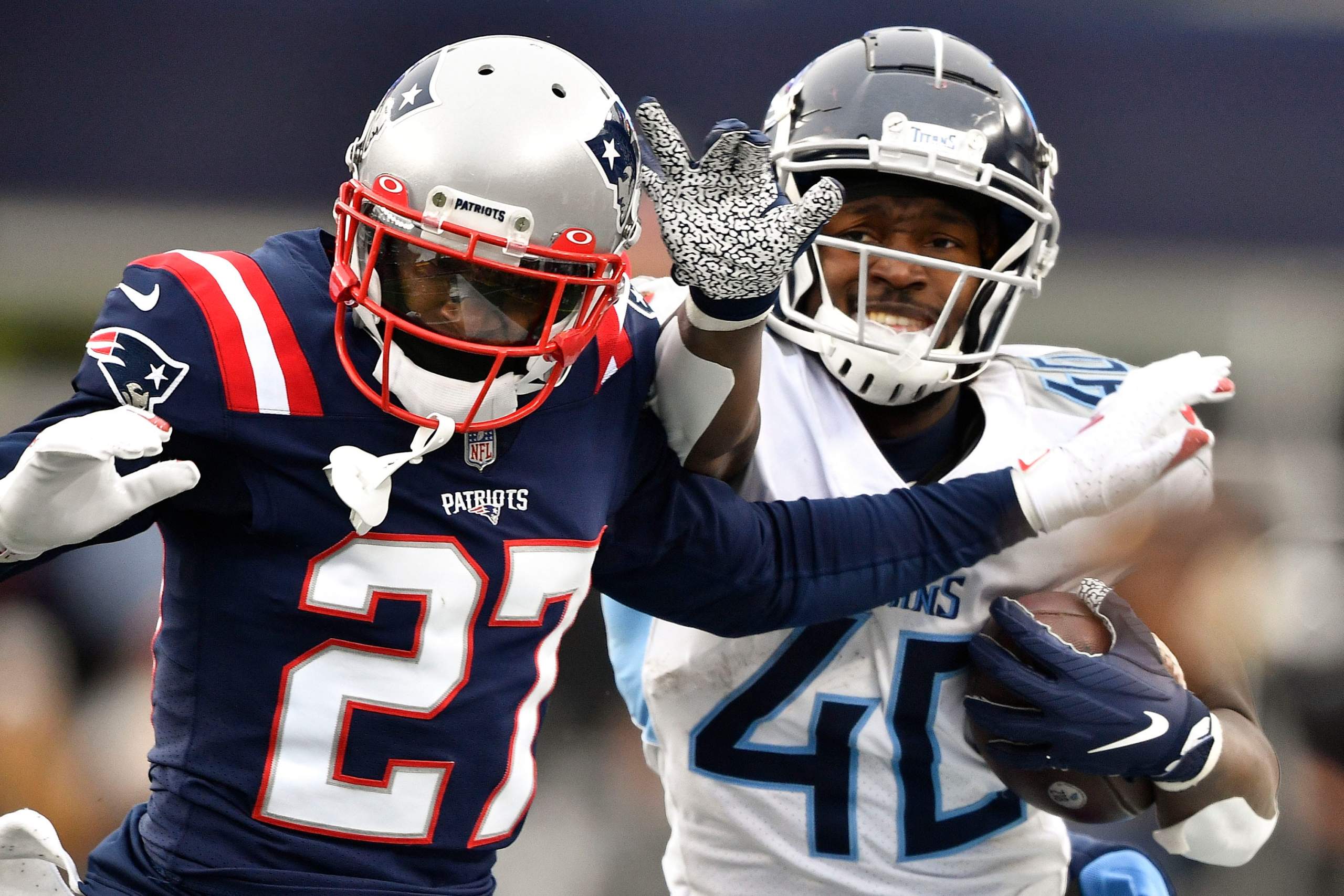