In the 1970s, the Raiders and Steelers were bitter rivals. Oakland strong safety George Atkinson was a very good player, but also one who sought out contact. Atkinson enjoyed punishing wideouts with crushing hits. Unfortunately, he is also remembered for two devastating hits on Pittsburgh legend Lynn Swann. First, Atkinson concussed Swann in the 1975 AFC Championship Game.

The following year, Atkinson sent a forearm shiver into the back of Swann’s head — concussing him for a second time. The following day, Pittsburgh head coach Chuck Noll referred to Atkinson as part of a “criminal element” in the NFL. Atkinson subsequently filed a libel suit against Chuck Noll and the Pittsburgh Steelers — believing being labeled as a “criminal” to be libelous. 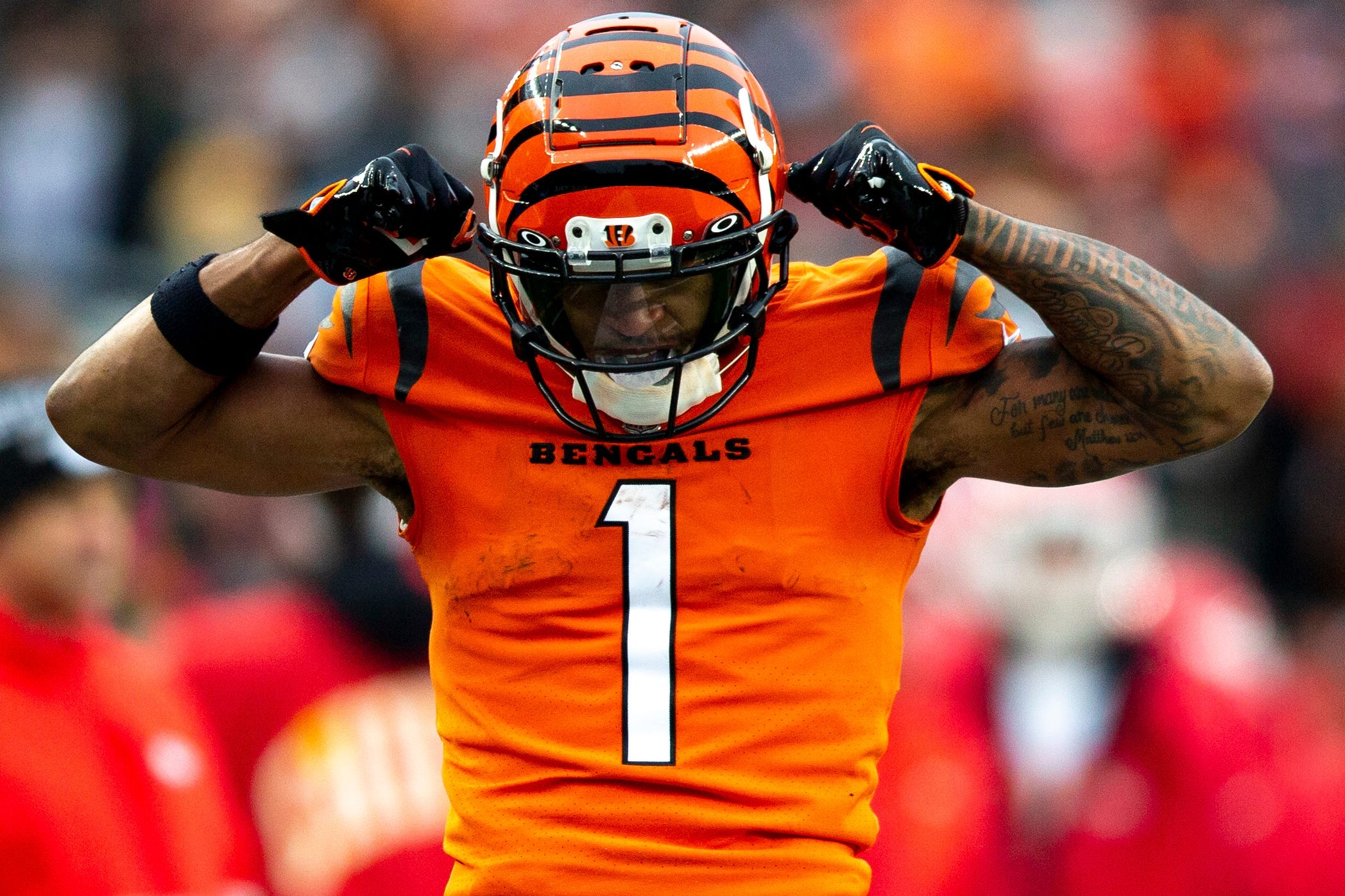