Entering the 2020 season, no player has attempted more passes than Favre’s 10,161. The three-time NFL MVP and 11-time Pro Bowler ranks fourth all time in passing yards (71,838) and touchdowns (508). A gunslinger by nature, Favre guided the Green Bay Packers to a title in Super Bowl XXXI and was named The Associated Press Offensive Player of the Year in 1995. 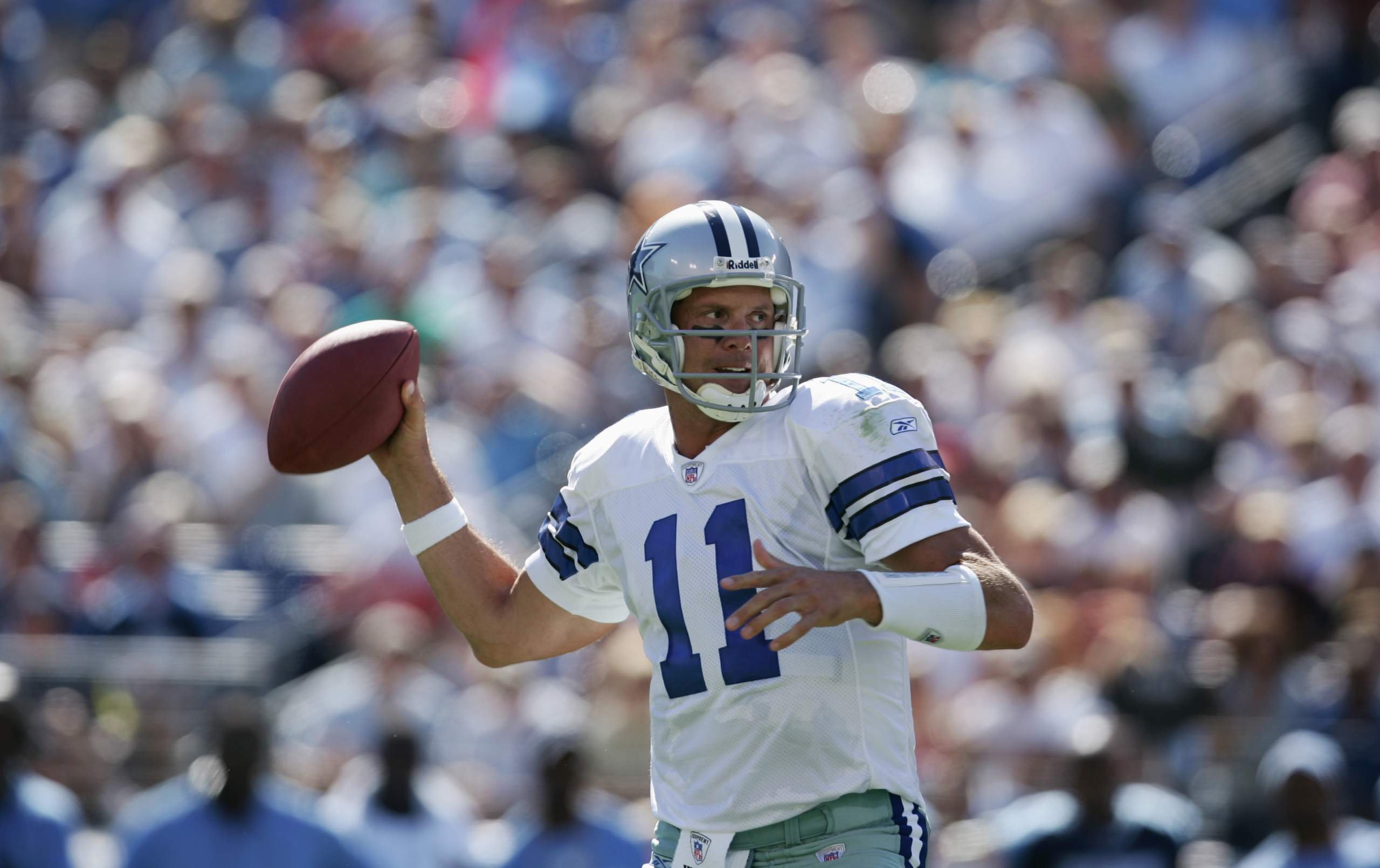 The 50 Greatest NFL Quarterbacks of All-Time