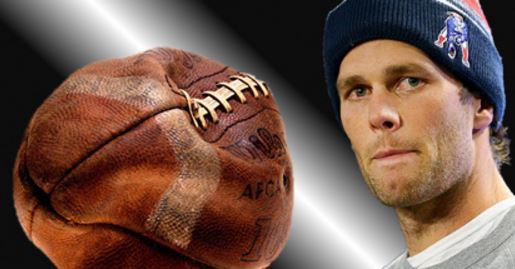 For the second consecutive offseason, New England Patriots quarterback Tom Brady will be spending his time fighting the NFL in court. Brady was suspended the first four games of the 2015 season for his alleged involvement in the deflation of footballs during the prior season’s AFC Championship Game. However, a federal court ruled Commissioner Roger Goodell overextended his authority and repealed Brady’s 4-game suspension one week before the 2015-2016 season began.

The NFL wasn’t ready to concede though, and took the case to a federal appeals court this past April. By a 2-1 vote at the 2nd U.S. Circuit Court of Appeals, Brady’s 4-game suspension was reinstated. As of now, Brady would miss the first four weeks of the 2016 season, which includes games against the Arizona Cardinals, Miami Dolphins, Houston Texans and Buffalo Bills.

However, the future Hall of Famer has already made it clear that he plans to appeal the court’s latest decision. Since only 3 of the 13 2nd U.S. Circuit Court of Appeals judges heard the case in April, Brady plans to request that all 13 be present during his appeal. In order for this to be granted though, 7 of the 13 judges would need to approve.

If Brady fails to receive a majority vote from the appellate court, he has the option to have this case sent to the United States Supreme Court.

Based on the NFL Players Associations’ latest legal maneuvers, an appeal to the highest court in the United States wouldn’t be shocking. The NFLPA added Theodore B. Olson to its legal team – an attorney who has argued 62 cases in front of the Supreme Court, and has won approximately 75 percent of them.

A court case involving the deflation of footballs seems a little insignificant for the most prestigious court in the United States, but at least a conclusion would finally be reached.

Now 15 months into this ridiculous ‘Deflategate’ war, a resolution is all we as football fans can ask for.