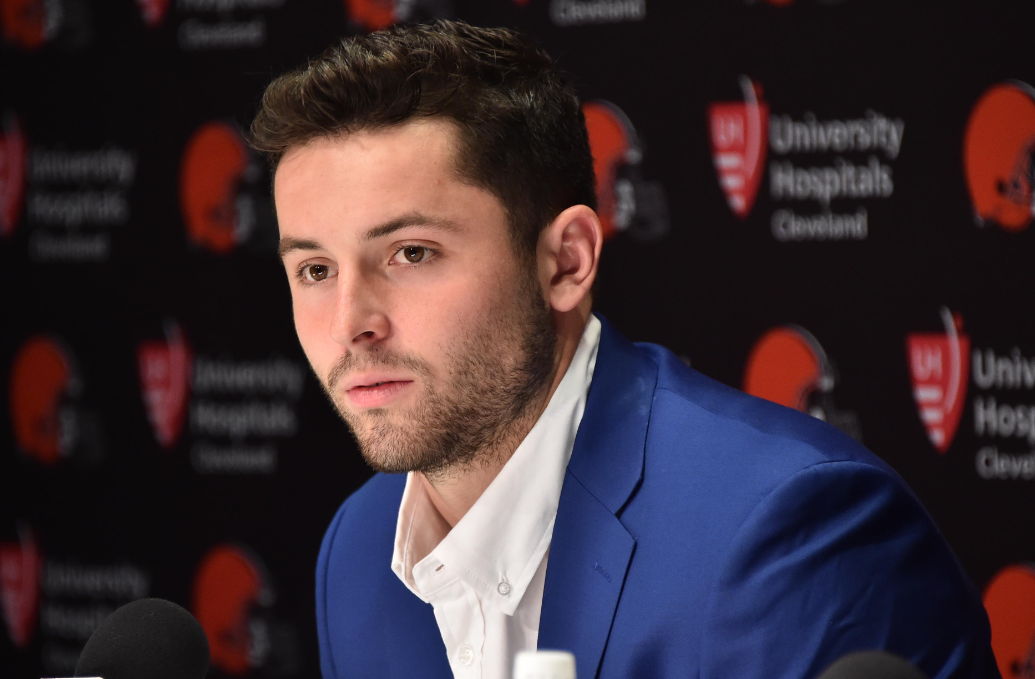 It was announced on Thursday that the latest installment of Hard Knocks will focus on the Cleveland Browns.

HBO’s Emmy award-winning program has cameras intensely following around coaches, players, and front office personnel during training camp. Storylines and narratives are crafted around both big-name players as well as no-names praying to make the roster. The inherent pressure surrounding any preseason training camp is palpable. Coaches are stressed enough over cutting players. Additionally, low-round draft choices and undrafted free agents are doing anything in their power to make the squad. Their respective livelihoods are truly on the line.

It’s not a huge surprise to see Cleveland selected as the focus of this year’s show. The Browns are a franchise with historical significance, an ardent fan base, and this year’s No. 1 Overall pick (QB Baker Mayfield).

There’s considerable interest in this squad across the league. General manager John Dorsey could’ve had any of the major quarterbacks available in this draft. However, he opted for the one with plenty of question marks. Aside from rather small stature, Mayfield has a checkered history with both off-the-field transgressions and questionable behavior geared towards opponents. Mayfield’s confidence is brash — and can tilt a bit towards arrogance at times.

The choice to be showcased on Hard Knocks might stem from the Browns’ motivation to publicly portray Mayfield in a positive light. Potential misconceptions can be (in theory) cleared up. With that said, the decision to be on the show in the first place is highly foolish.

In two years as head coach, Hue Jackson has a 1-31 record. Little needs to be said as to how horrific his overall winning percentage is (.031). With a renewed sense of optimism and a somewhat-talented roster, Cleveland likely would be best served staying out of the spotlight — and instead focus on developing its young core. There’s something to be said about teams previously appearing on the show. Normally, Hard Knocks seeks out a squad primed for a potential playoff berth — or one with both intrigue and upside. Along the same lines, many are of the mindset that the “Hard Knocks jinx” is a real thing.

Only five of the 12 teams that have appeared on the show have made the playoffs. The last three teams featured (Rams, Buccaneers, Texans) all failed to improve upon their records from the previous season. Two of the last four head coaches to appear on the show (Jeff Fisher, Mike Smith) were fired.

Additionally, there’s the Mayfield factor. This could prove to be a huge distraction for a signal-caller with large amounts of pressure. Any sort of slip-up on camera — or even a perceived slip-up — could be detrimental. Duly, there’s the actual act of learning the scheme and acclimating to the professional game. The same can be said for the team’s No. 4 Overall pick Denzel Ward, second-round picks Austin Corbett and Nick Chubb, and even last year’s No. 1 Overall pick Myles Garrett.

This team has won one game in two years — and four in the last three seasons. Simply put, there doesn’t need to be any added hysteria or interruption. The front office certainly doesn’t agree — as the Browns will be on full display for all to see. The usual players ‘coming out of nowhere’ will pop up. Wiley veterans will provide funny sound bytes, and younger players will be given a chance to demonstrate personality for both the passionate fans and the casual ones.

Even if the viewers aren’t privy to on-camera drama, the potential negativity from this choice could ultimately hurt the team going forward into the future for this upcoming season. 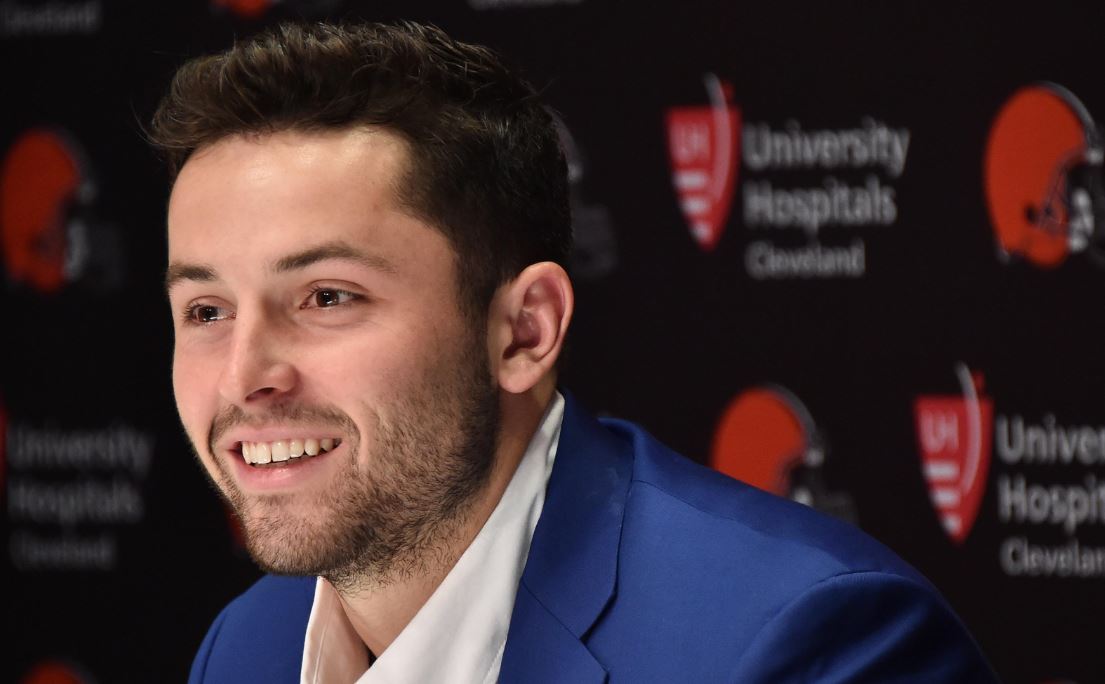 Let Him Bake: There's No Reason For The Browns To Start Mayfield Week 1