Following a strong string of success to the start the millennium, the Rams found themselves picking in the top-2 in three consecutive drafts starting in 2008. Two of their picks — Chris Long — no. 2 overall in 2008 — and Sam Bradford — no. 1 overall in 2010 — went on to have impressive careers. Long played for 11 seasons and tacked on two Super Bowl victories in ’17 and ’18. Bradford won Rookie of the Year in 2010, and earned upwards of $130 million during his playing days.

And then there’s Smith. The Baylor tackle suffered a concussion early in his rookie year which forced him to miss 10 games in ’09. It didn’t get much better from there, as Smith played just 21 more NFL games following his rookie season — ending his career as a New York Jet in 2012. It’s tough to put too much blame on the Rams, however, as the 10 picks which proceeded Smith in the 2009 NFL Draft produced just one Pro Bowler (Packers interior lineman B.J. Raji). 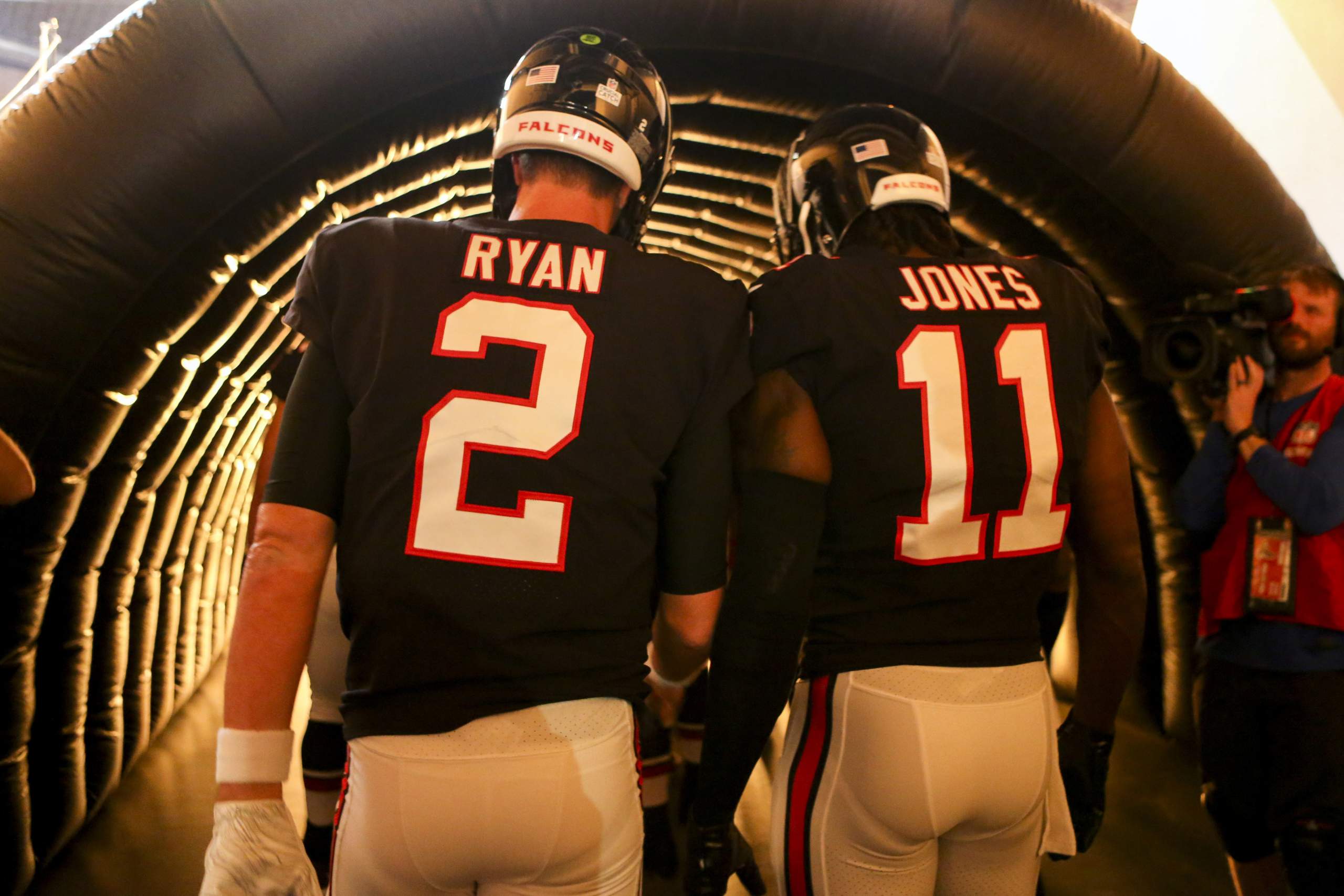 Ranking Every NFL Team's QB/WR Combo from Worst to Best