Hart played an eye-popping 18 years with the franchise. From a productivity standpoint, he was immense for the Cardinals. Hart holds franchise records for wins (87), completions (2,590), passing yards (34,639), and touchdown passes. A four-time Pro Bowler, it’s even more astounding to think that Hart was an undrafted player out of Southern Illinois. He’s truly a prime example of the underdog rising up to shine in his said profession. At only 32 years of age, “Matty Ice” has proven to be the best quarterback for a franchise chock-full of talented options. The 6’4″ gunslinger is exceptionally smart on the field. He rarely forces anything downfield — and completely plays within himself. He’s made four Pro Bowl appearances in Atlanta, and was named as the 2016 NFL MVP. Ryan led Atlanta to this year’s Super Bowl — where the Falcons lost to the Patriots after blowing a huge lead. Regardless, Ryan has helped to position Atlanta as a big-time contender in the NFC for years to come. While Flacco is rarely mentioned amongst the best at his position, he’s done a sneaky-good job during his career with Baltimore. He achieved the ultimate goal in 2012 — when the Ravens won the Super Bowl versus the San Francisco 49ers. He was the MVP in this contest. Individually, he was recognized as the Rookie of the Year in 2008. Since coming into the league, he’s thrown for over 32,000 yards and 182 touchdowns. He continues to give Baltimore a steady option at the position. 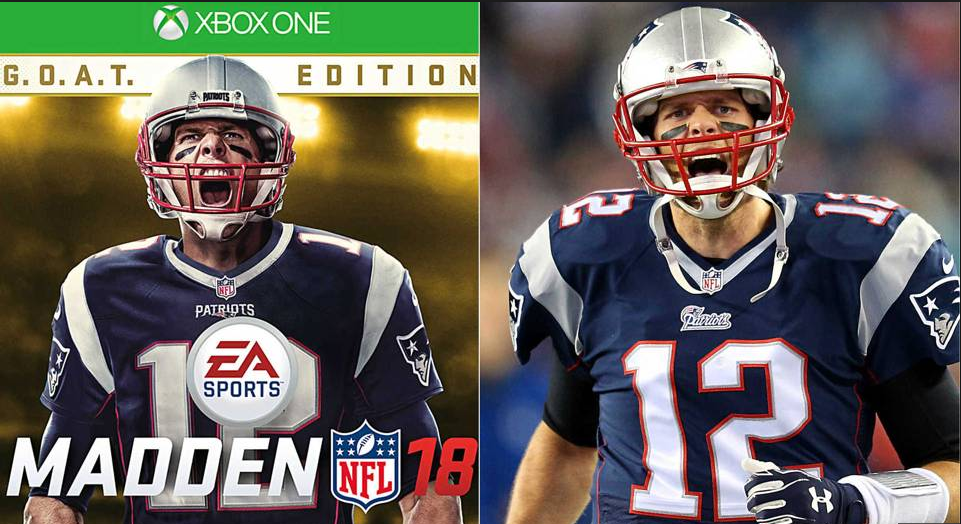