The Falcons reached near historic level production from their offense in 2016 because of their All-Pro receiver. Yes, Matt Ryan had a career year and the running back duo is talented, but everything opens up when Jones is on the field. He’s a threat from anywhere, and his catch radius is second to none. The 6’3” wideout can get up for a jump ball or tip-toe the sideline with effortless grace. He’s got virtually every single attribute you’d ever want in a receiver. Gronk has been a match-up nightmare ever since he stepped foot on a football field. The 6’6” juggernaut has all the tools for an elite pass catcher. He’s got sure hands, a strong body and the quickness to get up field. He’s on pace to shatter virtually every tight end record in existence. He’s already within 40 touchdowns of the record set by Antonio Gates, and has played in less than half the games of the longtime Charger. When it’s all said and done, Gronk will have a strong case as the greatest tight end to ever play. The elder statesman of the Baltimore defense keeps on chugging along. T-Sizzle is a natural pass rusher that has made a living by hitting quarterbacks. His explosive first step and quick hands have thwarted countless left tackles and running backs attempting to block him over the years. The 35-year old has accounted for 125.5 sacks, made six Pro Bowls, and even has a Super Bowl ring in his trophy case.

Being selected to the Pro Bowl nine times must mean you’re doing something right. The longtime Buffalo Bill turned Philly Eagle has been one of the league’s top tackles since he was drafted in 2004. Had it not been for an untimely injury in 2017, Peters would be well on his way to a tenth Pro Bowl team and a seventh All-Pro nomination.

Everybody knew Newton was special after one year at Auburn. His charisma, play style, and winning mentality endeared him to countless fans and scouts. The hype surrounding Newton entering the 2011 NFL Draft is comparable to when LeBron James made the leap from high school to the pros. He had franchise-altering, once-in-a-generation type potential.

Since the QB has been in the league, he’s had his ups and downs.

The ups were an MVP trophy in 2015 and three Pro Bowl nominations. The lows were an abysmal performance in Super Bowl 50 and the ensuing regular season. It’s tough to pinpoint where Newton will be in the near future, but for now he’s an extraordinary talent with plenty of room left to grow. Robert Griffin III looked poised to hold this distinction for the next decade, but an unfortunate series of injuries and poor play has put his career on hold. Outside of Griffin, the other top Bears include young receiers Corey Coleman and Terrance Williams. Neither has done much to separate themselves from other receivers around the NFL, so we’ll give the props to the journeyman in Bryant.

Bryant has kicked for five teams, but is best known for his work with the Falcons. The 42-year old is currently ranked ninth in career field goal percentage and 17th in total field goals made. It’s feels strange to leave the reigning MVP off this list, but Kuechly’s play over the course of his career cannot be overlooked. The lifelong Carolina Panther is quite simply the best tackler in the league. It’s near impossible to wiggle away from Kuechly once he has either of his arms wrapped. However, unlike most big hitters, Kuechly also excels in coverage. His 15 career interceptions ranks second among active linebackers. 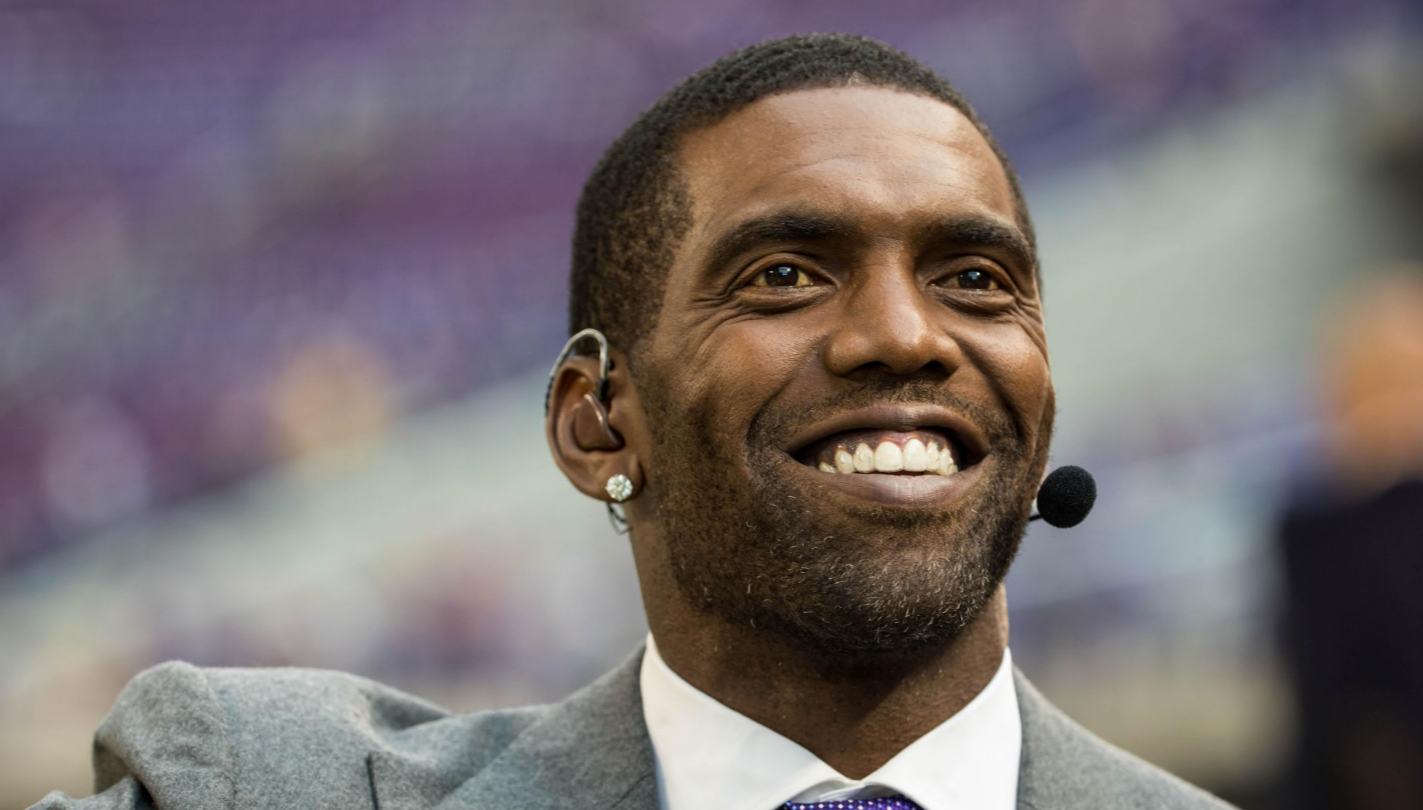