Unfortunately for Drew Bledsoe, his career may be remembered most for losing his job to a man named Tom Brady. Before an injury allowed Brady to secure the job from Bledsoe, the talented quarterback started 123 games for the Patriots between 1993-2001. Bledsoe was a three-time Pro Bowler with the Pats — twice leading the league in completions (’94, ’97). The Washington native would go on to earn a fourth Pro Bowl bid while with the Buffalo Bills before ultimately finishing his playing career with the Cowboys. 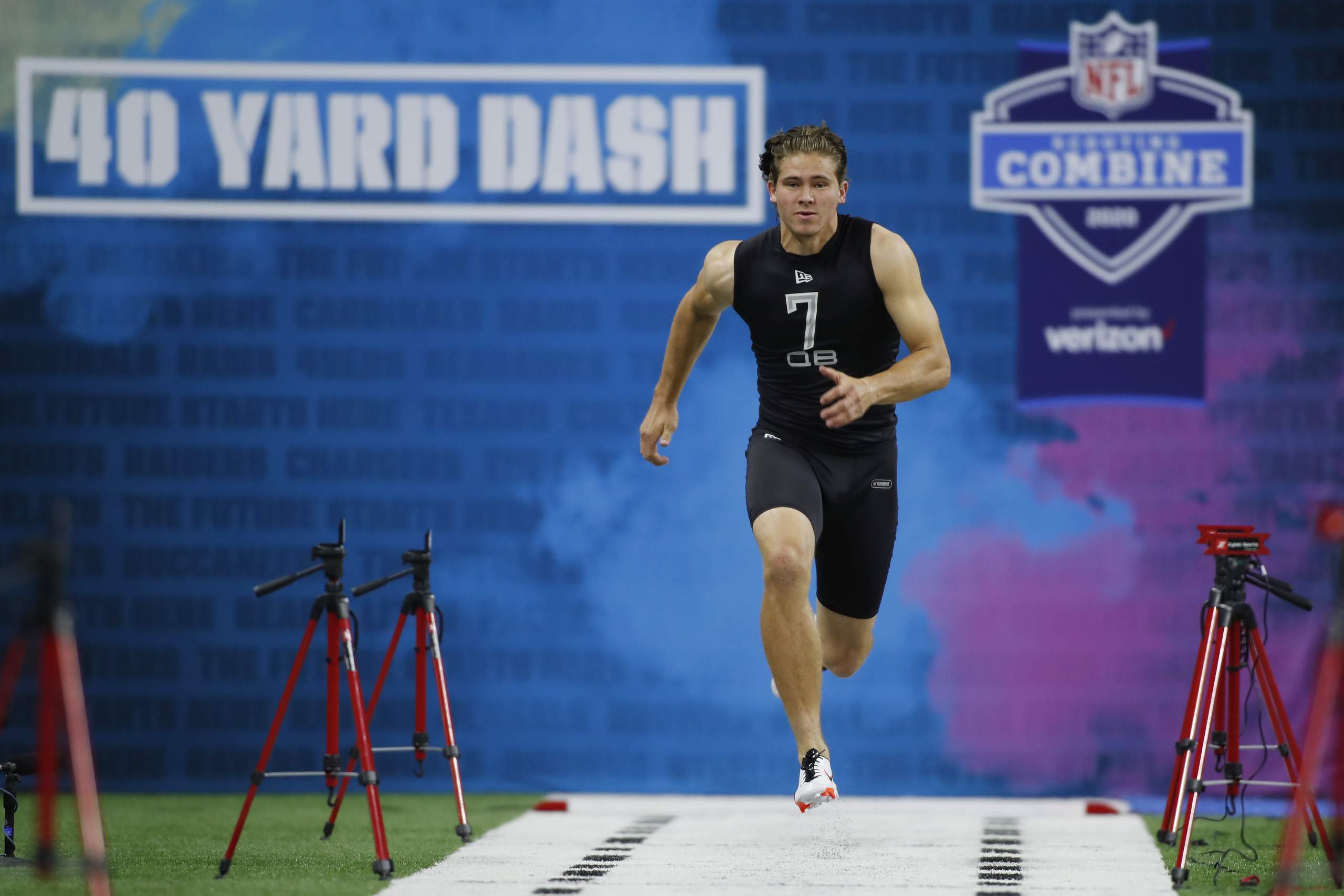