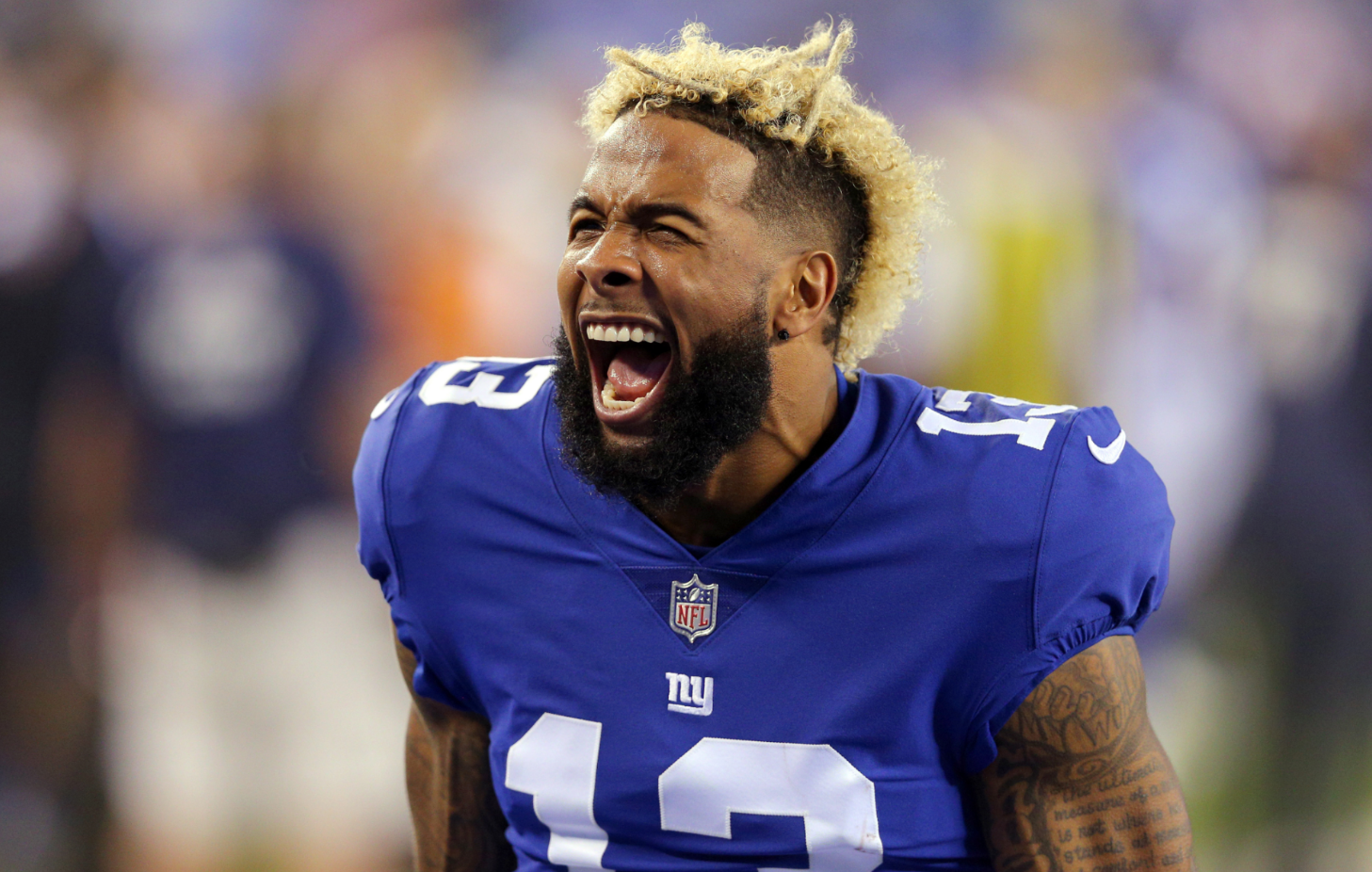 The NFL world has recently been flooded with talks about a potential Odell Beckham Jr. trade. The reports first started surfacing when a controversial video featuring Beckham was posted online, and rumors have built from there. It has many believing a Beckham-Giants split would behoove both sides.

If the Giants are serious about moving one of the top receivers in the league, here are five deals that could potentially work for all parties involved:

Former LSU teammate Jarvis Landry has already began the recruiting process. Despite sending a third-round pick to Buffalo earlier in the off-season, the Browns have a bountiful amount of draft capital. They’d be able to send multiple picks without forfeiting the opportunity to build up the rest of their roster through young and inexpensive alternatives in the draft.

Odell joins a receiving corps that already has 2016 first rounder Corey Coleman, 2017 first rounder David Njoku, and the uber-talented Josh Gordon. Add in the possibility of grabbing Saquon Barkley and a franchise quarterback with their first two selections, and the Browns quickly have the ability to become a potent offensive team.

The compensation isn’t exactly what New York envisioned, although it’s still a worthy return. The 33rd pick is essentially a first rounder. Although Cleveland should be better next season, it’s unlikely that a team coming off of a winless season turns it around too dramatically.

This is the only deal in this piece that features the Giants actually receiving what they’re allegedly demading — two first rounders. Now, these picks certainly come with some caveats. Most notably, if a few things land in LA’s favor, they could be selecting 32nd in the 2019 NFL Draft. So the 2019 pick is a bit on the fence, but this still seems fair for both sides.

The Rams haven’t shied away from taking any chance they possibly can at improving their team. In this past off-season alone, the Rams have added three former All-Pro talents in Marcus Peters, Ndamukong Suh, and Aqib Talib. Apparently, Odell “wants in” on the action.

Eventual salary cap issues could put an end to any potential deal. It’s going to be difficult for the Rams to pay everybody, and at least one of their young studs could be cut loose as a result. That might not be worth it for a team that has recently underwent a culture change, and appear to be a contender for the foreseeable future (with or without Beckham).

However, Beckham would give head coach Sean McVay and quarterback Jared Goff a fun new weapon to deploy in a number of ways. After ranking first in offense last year, there’s no telling what McVay and crew could concoct with Beckham in tow.

The Beckham-Zeke-Dak grouping would be an electric trio of 25-and-under studs. Jerry Jones has never been timid in his approach, and would be more than willing to trade draft assets if it meant bringing in a proven star.

In return, the Giants receive another talented — and brash — wide out that can be instantly slotted into a starting role. Bryant isn’t quite the player he once was, but could find new life playing for a different organization.

I’ll take this opportunity to make one thing clear about a potential trade: The Giants probably aren’t going to get what they’re asking for if they end up pulling the trigger.

Two first-round picks doesn’t make a whole lot of sense for a receiver wanting the big bucks. Although having a solid crop of receivers is important — especially in today’s vertical game — two first-rounders for a high-end wide out is a steep price.

With that being said, the 49ers can offer a single first-round pick, along with any number of mid-round selections to appease the Giants.

Entering April’s draft, one of the biggest areas of need for San Francisco is the receiver position. They just re-upped speedy Marquise Goodwin, but the 49ers are devoid of any game-breaking talent on the outside for the $137 million man Jimmy Garoppolo.

None of the receivers in this year’s class possess a ceiling close to Beckham’s. As such, this makes it easier to part ways with the No. 9 pick that would have likely been used for a pass-catcher anyway.

The Colts became a coveted trade partner after moving down to the sixth overall pick. They received a plethora of mid-round picks from the Jets in exchange for moving down three spots. They now have the assets and cap flexibility to facilitate a deal for the All-Pro wide out.

Andrew Luck is going to start in Week 1. General Manager Chris Ballard already stated his confidence in Luck being ready. To further the optimism, the elite signal-caller was throwing just two days ago.

A healthy Luck can will just about any team in the league to the postseason. The supporting cast in Indy isn’t remarkable, but there’s certinaly talent across the field. Pairing Beckham with another deadly pass catcher in T.Y. Hilton would create an explosive tandem to go along with one of the league’s most prolific passers.

If the Giants can’t secure a top-10 pick in a trade for Beckham, three second-rounders isn’t a bad consolation prize. 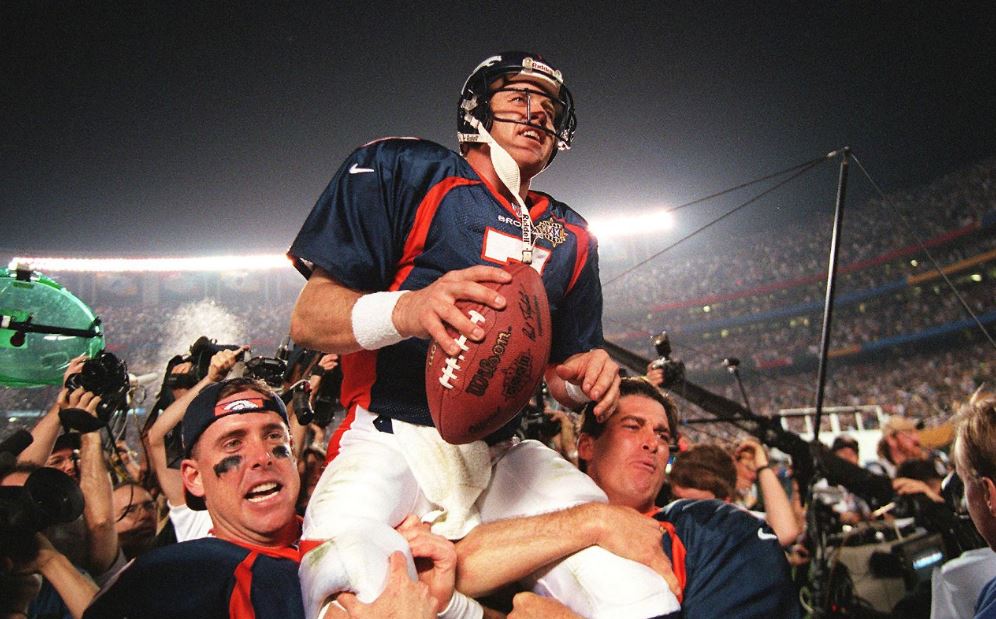