4.22. That’s all that needs to be said. John Ross may as well have just walked off the field after his blistering time became official – nothing more had to be seen.

Ross’ game breaking top-end speed was well-documented during his time at the University of Washington, but I’m not sure anybody could have predicted him to break the 9-year old record set by Chris Johnson at the 2008 NFL Combine. His route running needs cleaning up, he hasn’t shown the ability to make contested catches, and he’s just a couple of years removed from major knee surgery, but with that 40-yard dash time, everything else seems to matter a little bit less.

At the absolute least, Ross will be a dangerous return man that gives you flexibility on offense for gadget plays. At the absolute best, he could develop into an even more deadly DeSean Jackson. If there was even a shred of doubt about who was going to be selected with the first overall pick in April’s draft, it has been put to rest. Of course, combine performance is only a small piece of what goes into evaluating a prospect, but Garrett did everything he could to further prove his status the best player available.

Garrett ranked near the top of everything he participated in, including a scorching (for a 270-pounder) 4.64 40-yard dash, and an unreal 41-inch vertical jump that must be seen to be believed. He will be a menace in offensive backfields for the next decade. Even with “LB 24” on his jersey, Peppers shined throughout the combine competing in both the linebacker and defensive back drills. The versatile Michigan standout was first among linebackers in both the 40-yard dash (4.46) and the broad jump (10’8”), and would have still ranked in the top five even if he were considered a safety for combine purposes. His on-the-field drills showcased his fluidity and aptitude to switch from position to position.

In a league that is always evolving, having multi-positional players is more imperative than ever. Peppers can step in and play a multitude of spots and has the ability to contribute from the get go. His name will be called on day one of the draft, and whichever team selects him will get a quality player. There’s a short list of mid-round talent that greatly helped their draft stock due to their combine performance, and Connecticut’s Obi Melifonwu might be at the top of the list. With elite size for the safety position (6’3”, 224 lbs), Melifonwu dazzled scouts with a jarring 44-inch vertical leap, an 11’9” broad jump, and a highly respectable 4.40 40-yard dash.

His ball skills and coverage mechanics are question marks, but grading out this well will surely spark the interest of teams around the league. Originally slated as a day two prospect, Melifonwu’s electric performance will at the very least make a team or two selecting near the end of the first round question whether he’s worth the shot. McCaffrey had plenty to both lose and gain during the combine, and he did everything in his power to keep his stock trending upward.

Teams worried that his top-end speed would be an issue, but his 4.48 40-yard dash outpaced Melvin Gordon, Giovani Bernard and David Johnson at their respective combines. His vertical and broad jump numbers were in the top 10 for running backs, further proving that his athleticism is on par with the NFL level. In the quickness drills, he truly shined, setting the precedent for both the 60-yard shuttle and the 3-cone drill, putting his agility on full display.

His slender frame isn’t ideal for an every-down back, but his versatility will make him successful if put in the right situation. 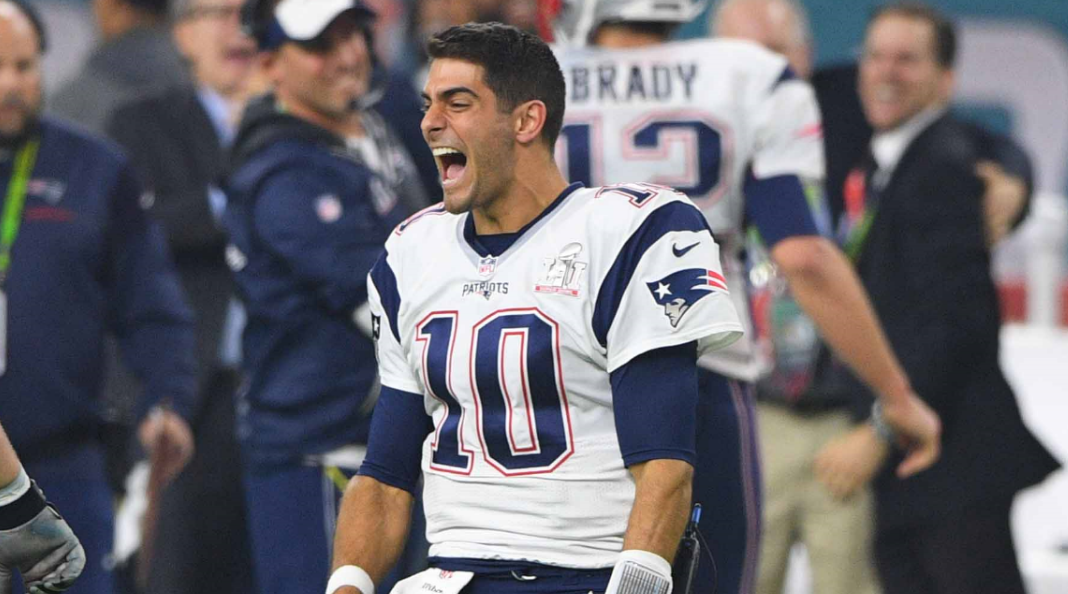 The NFL's 15 Most Intriguing Players This Offseason