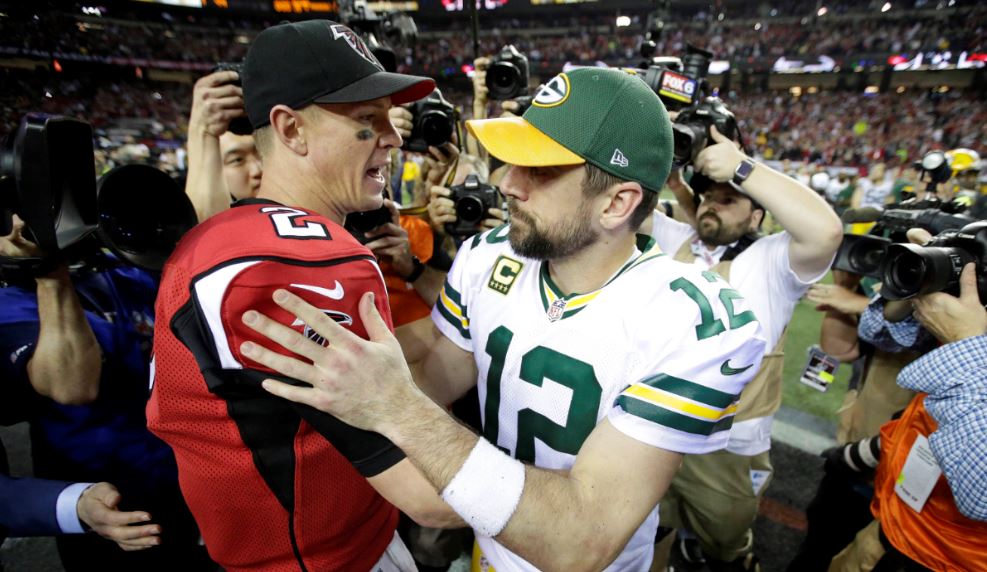 From a betting standpoint, Week 2 is arguably the hardest of the season. Are the Chiefs for real? Is New England’s defense as bad as their Week 1 showing against Kansas City? Do the Vikings now have an explosive offense? Week 2 should go a long way in providing answers to these questions and many more.

So with that in mind, here are my 5 best bets for Week 2 of the NFL season: 5 yards short of pulling off a massive Week 1 upset over the Atlanta Falcons, the Chicago Bears should be feeling confident heading to Tampa Bay this week. With a sneaky-good defense, a strong running game and a quarterback who protects the ball, the Bears should be able to keep this within a touchdown. Plus, since the Bucs didn’t play last week, there will certainly be some rust for them to shake off. I expect Tampa to still come out on top, but Chicago will give Jameis & Co. all they can handle. New England’s Week 1 loss to the Kansas City Chiefs was nothing short of shocking. The offense looked out of sorts and the defense was essentially nonexistent. That should all change in this one. It’s no secret how good Brady and Belichick have been coming off a loss, and they get a cupcake match-up against the worst defense in the league. The New Orleans defense just got lit up by Sam Bradford and Minnesota’s unintimidating offense, so Brady should have his way in this one. Brees and the Saints will put up points, but it won’t be enough to keep pace with the Patriots. It’s no secret the Broncos boast one of the best defenses in football. They should give an explosive Cowboys offense a tough time in this showdown. Dallas loves to run the ball and chew up the clock, and will have a tough time getting anything going through the air. On the other side of the ball, Denver’s mundane offense faces a heavily underrated Cowboys defense that just shut down the Giants in Week 1. This will be an ugly game that comes down to which team wins the time of possession battle. Playing at home, I’ll give the edge to the Broncos. A rematch of last season’s NFC Championship game is definitely the best match-up of Week 2. After the Packers were humiliated in last year’s game – trailing 31-0 at halftime – I expect this one to go quite differently. Green Bay is fully healthy and coming off a confidence-boosting victory over the Seattle Seahawks, while the Falcons came out flat and narrowly eked out a road victory over the Chicago Bears. The Falcons will surely be fired up playing their first home game in their brand new stadium, but who better than Aaron Rodgers to spoil the debut? Expect a lot of points, and a game-winning drive by Rodgers to move the Packers to 2-0. The good news for the Giants is they can’t possibly play any worse than they did in Week 1 against the Dallas Cowboys. Odell Beckham Jr.’s status for this game remains up in the air, but the Giants should walk away with the victory either way. Detroit is coming off an impressive victory over the Arizona Cardinals, but are likely to struggle against New York’s stingy defense. The lack of a running game makes them one dimensional, and that’s a scary proposition against Landon Collins, Janoris Jenkins and Jason Pierre-Paul. The Giants avoid dropping to 0-2 with a much-needed victory on Monday Night Football.