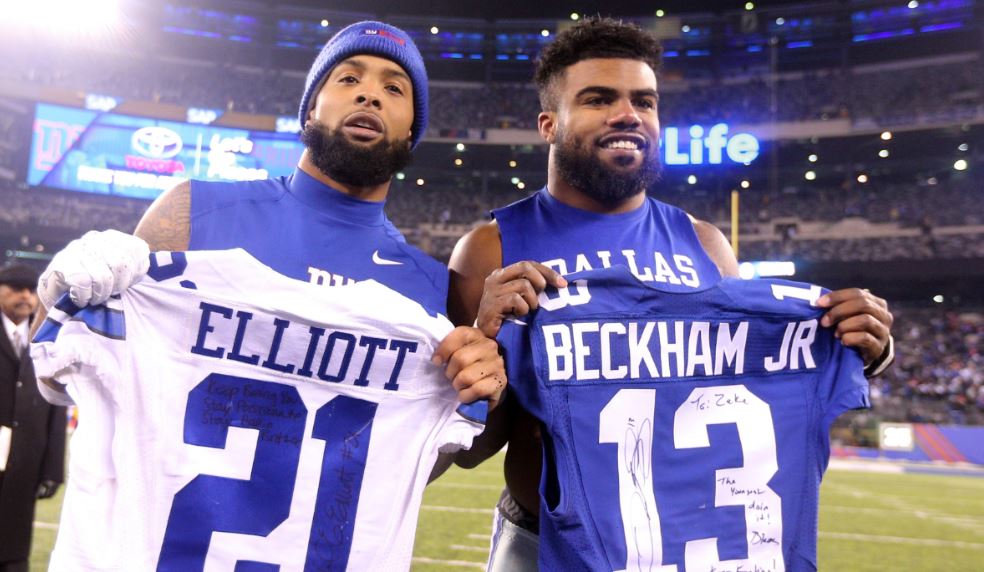 Underdogs, underdogs, underdogs. That should be your mindset in Week 1. We already saw it Thursday night in the Kansas City-New England game, when the 9-point underdog Chiefs pulled out the straight up victory. Throw last season out the window when looking at Week 1 match-ups, and take the points!

So with that in mind, here are my 5 best bets for Week 1 of the NFL season:

Oakland Raiders vs. Tennessee Titans OVER 50.5 It’s only Week 1, but the case could be made that there isn’t a more important match-up than this one. Both teams have playoff aspirations, and with neither team a lock to win their division, this game could have serious tiebreaker implications in the wild card seeding. With Derek Carr and Marcus Mariota both looking to make a statement against underwhelming defenses, expect this one to be a shootout. With Andrew Luck at the helm, it’s never a wise bet to take the under in a Colts game. When Scott Tolzien is leading the Indianapolis offense though? It’s ALWAYS a wise move to take the under. Add in the fact that the Rams’ unit should be much improved under new defensive coordinator Wade Phillips’ tutelage, and I don’t expect the Colts to score more than 13 points. Assuming Indy can hold Jared Goff & Co. to 28 or fewer, this is an easy under. This week’s Sunday Night Football game is guaranteed to be a good one. Even though it remains up in the air whether or not Odell Beckham suits up, I like New York regardless. Yes, the Cowboys will be fired up with Ezekiel Elliott in uniform, but the Giants match up perfectly with Dallas on paper. New York handed Dallas two of the team’s four losses last season, and had a better offseason than the Cowboys (then again, every other team did). With a better defense and the addition of Brandon Marshall, New York pulls off the upset. This match-up is strength vs. strength, as the Saints’ offense and Minnesota’s defense are each top-five units in the league. Adrian Peterson has the perfect opportunity to exact revenge on his former team, and I fully expect him to capitalize. It’s no secret Brees performs much better at home, but with a strong running game and Sam Bradford as the opposing quarterback, New Orleans will kick off the season 1-0. Unfortunate injuries and blown leads are the easiest way to sum up the Chargers’ 2016 season. Entering 2017, the Chargers are healthy and a more balanced squad than the Denver Broncos. Denver has a strong case as the best defense in the NFL, but their Trevor Siemian-led offense is too mundane to keep up with LA’s newest team. With Philip Rivers leading the offense and Joey Bosa anchoring the defense, the Chargers pull off the upset on national television.