June Jones is primarily known as an explosive offensive coach with the University of Hawaii. Prior to that, the Portland native was an exceptionally mediocre NFL coach. In three seasons as the head coach of the Atlanta Falcons, Jones managed only one playoff appearance. He was fired after his third year (in which the team went 3-13). Two years later, that same core of players went to the Super Bowl under Dan Reeves. Jones smartly headed to the college game after finishing his NFL tenure with a porous .348 win percentage. 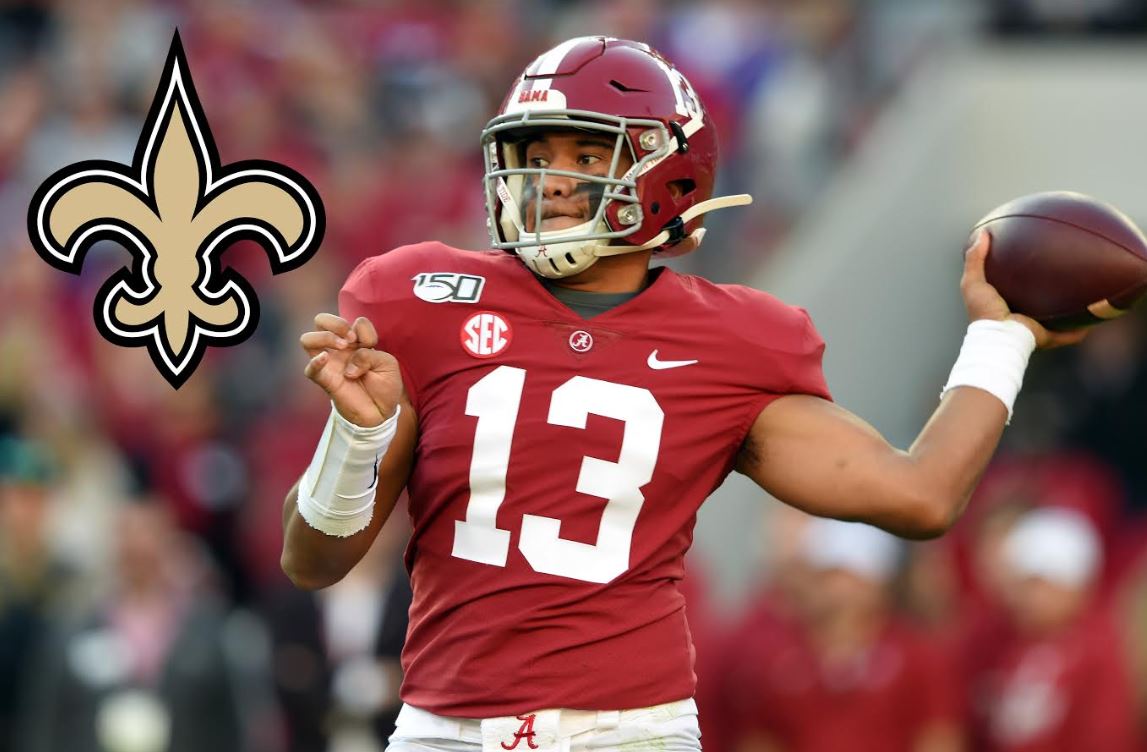