Players who are picked in the later rounds must scratch and claw their way onto making an NFL roster. Often times, that means making contributions in unique ways — including on special teams. When Tasker — a highly-successful collegiate receiver — was asked to cover punts and kicks, he didn’t pout or give up his dreams. Instead, the 5-foot-9 gunner made the most of his situation, and became one of the most valuable special teamers to ever play the game. Once he joined the Buffalo Bills in 1986, Tasker was used more often at his natural position of receiver, and he would go on to receive five First-Team All-Pro selections. 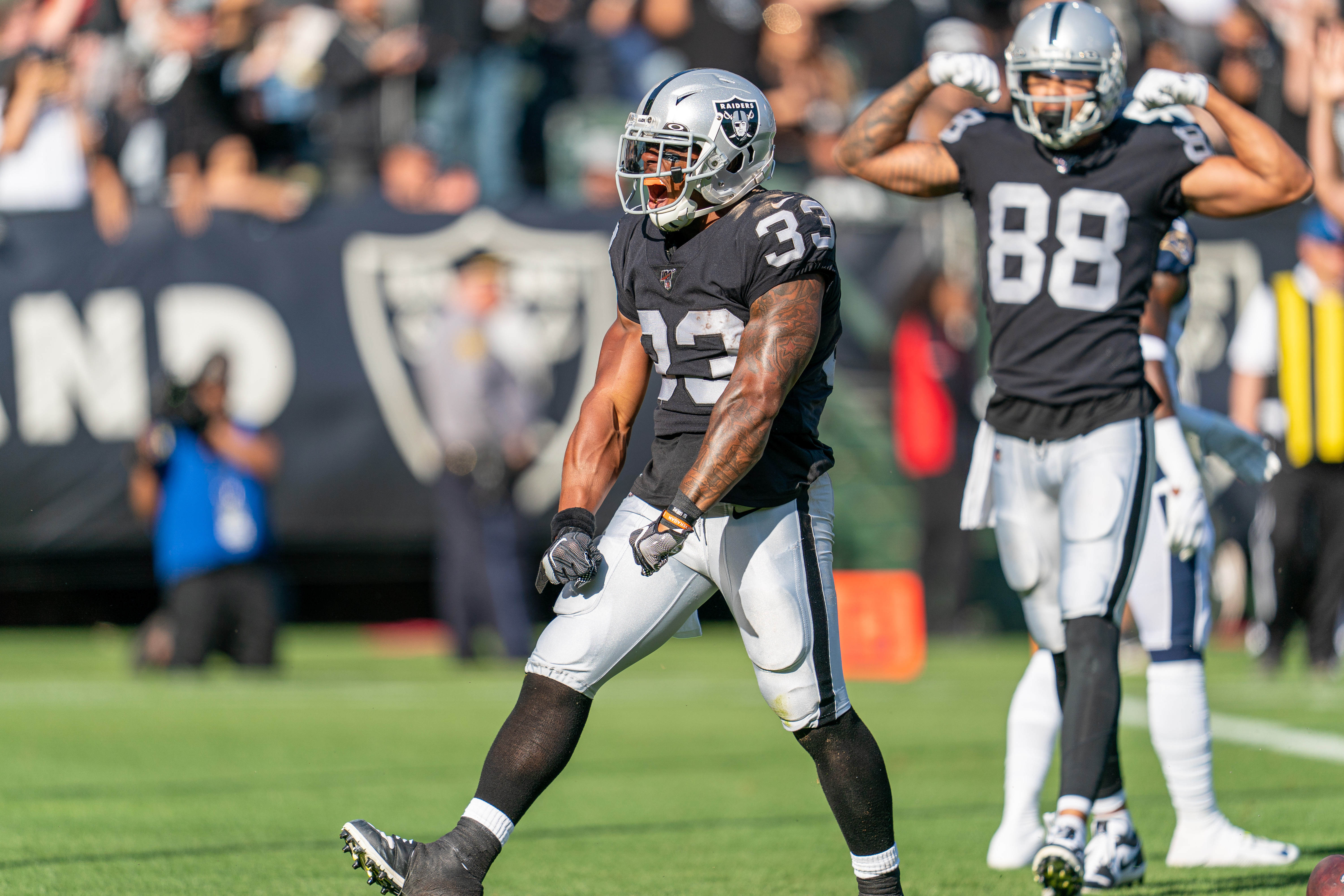