Terry Bradshaw is an eclectic personality, to put it mildly. Of course, he’s known for winning four Super Bowls with the Pittsburgh Steelers. With that said, he’s also a highly entertaining individual — both as a player and currently as a commentator. There are few people as recognizable as Bradshaw within the sport. He is undoubtedly an integral component in the fabric that makes up the NFL. 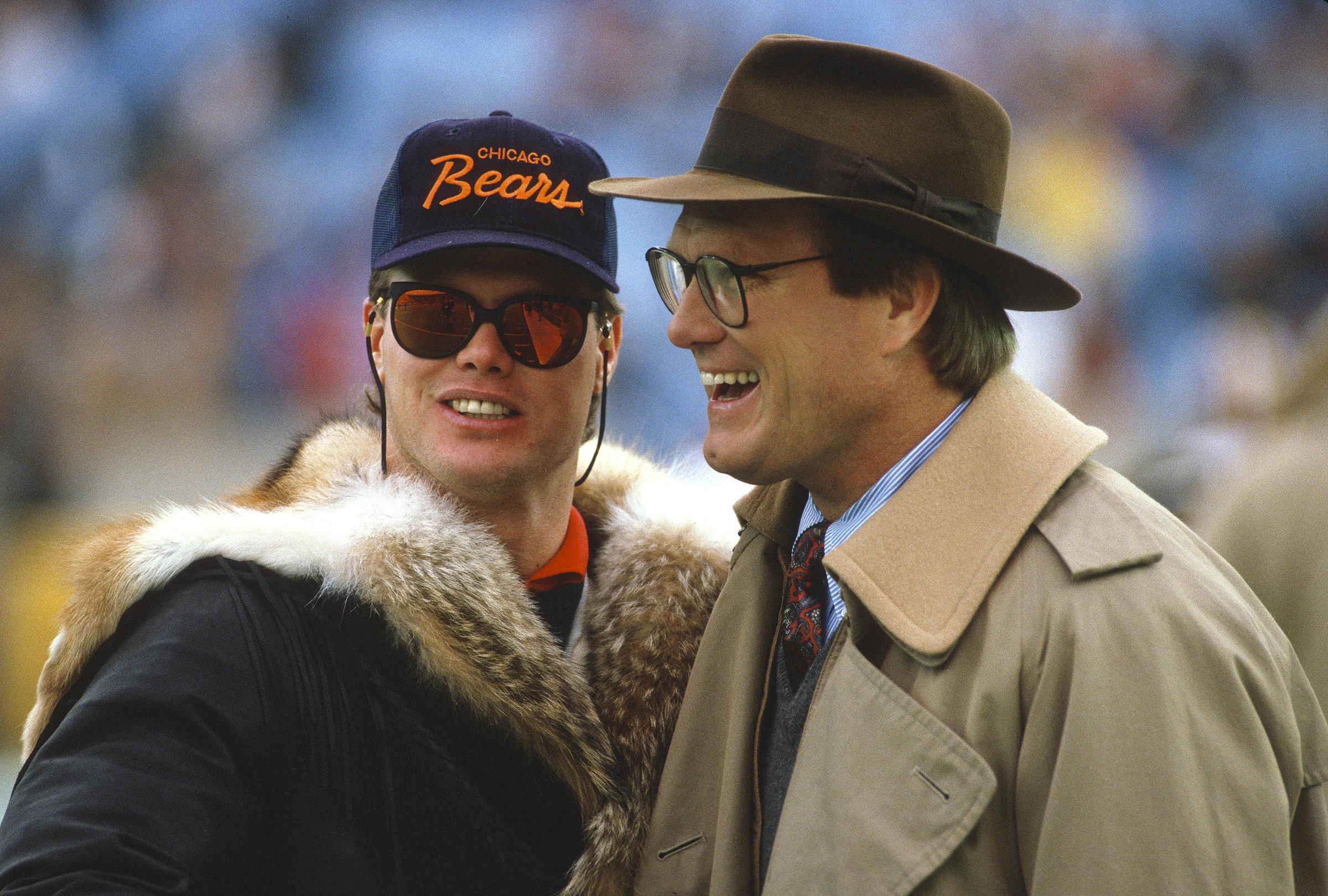 The Best (and Worst) QB for Every NFL Franchise