Kiski School doesn’t exactly sound like a breeding ground for NFL talent. Located in rural Pennsylvania, the all-boys boarding school is actually the oldest of its kind in the entire United States. Students first graced the halls of this institution back in 1888 (over 130 years ago). While the school hasn’t produced any NFL players in over 50 years, there’s a rich history at Kiski regardless.

In 1920, Sandy Hastings became the first alum of the school to play professional football. After that, 21 players followed suit in achieving their dreams. The last Kiski student to play professionally was QB Hunter Enis. From 1960-62, Enis played for the Dallas Texans, San Diego Chargers, Denver Broncos, and Oakland Raiders. 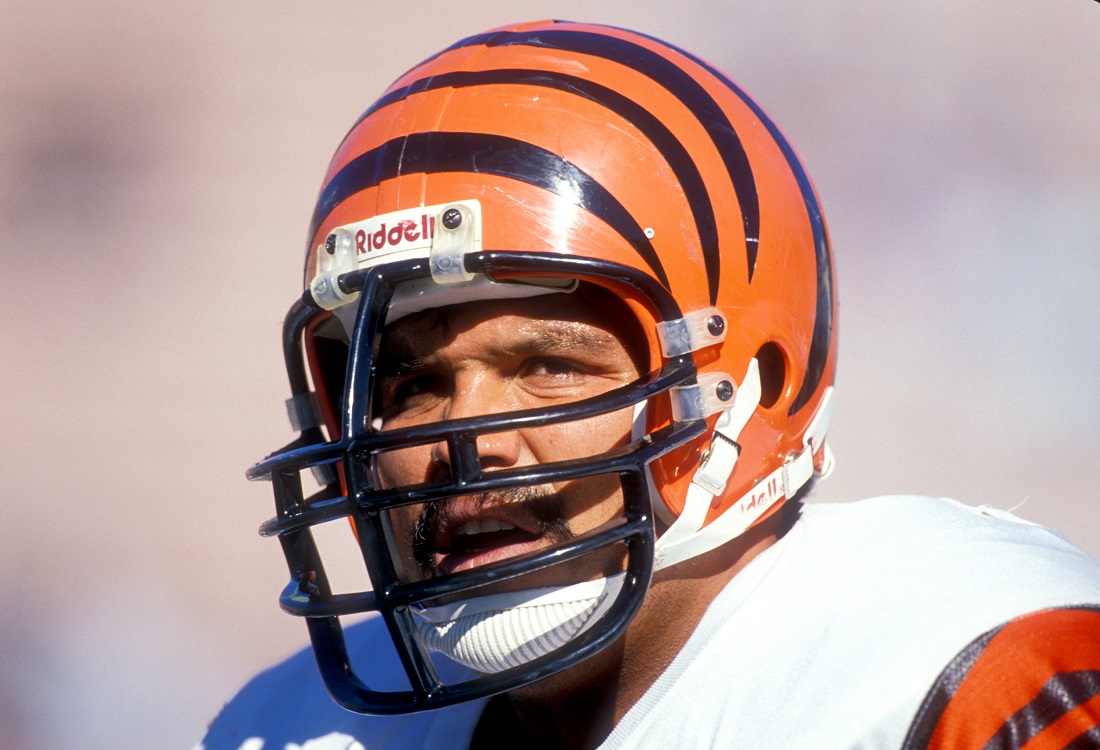