Percy Harvin was a member of the famed title-winning 2008 Florida Gators football team which included Tim Tebow, Cam Newton, Aaron Hernandez, Riley Cooper, Mike and Maurkice Pouncey, Brandon Spikes, Janoris Jenkins, Joe Haden, and Will Hill. It was led by Urban Meyer. At the time, Harvin was one of the more under-the-radar personalities on the team. His troubles didn’t begin until he reached the NFL, namely during his tenure with the Seattle Seahawks.

Prior to Super Bowl XLVIII, the receiver/return specialist punched then-teammate Golden Tate following a comment that the Seahawks had made it to the title game without Harvin’s services. Harvin had missed the previous game due to a concussion. A year later, Harvin and fellow receiver Doug Baldwin had their own spat after Baldwin brought up the prior altercation during a practice. 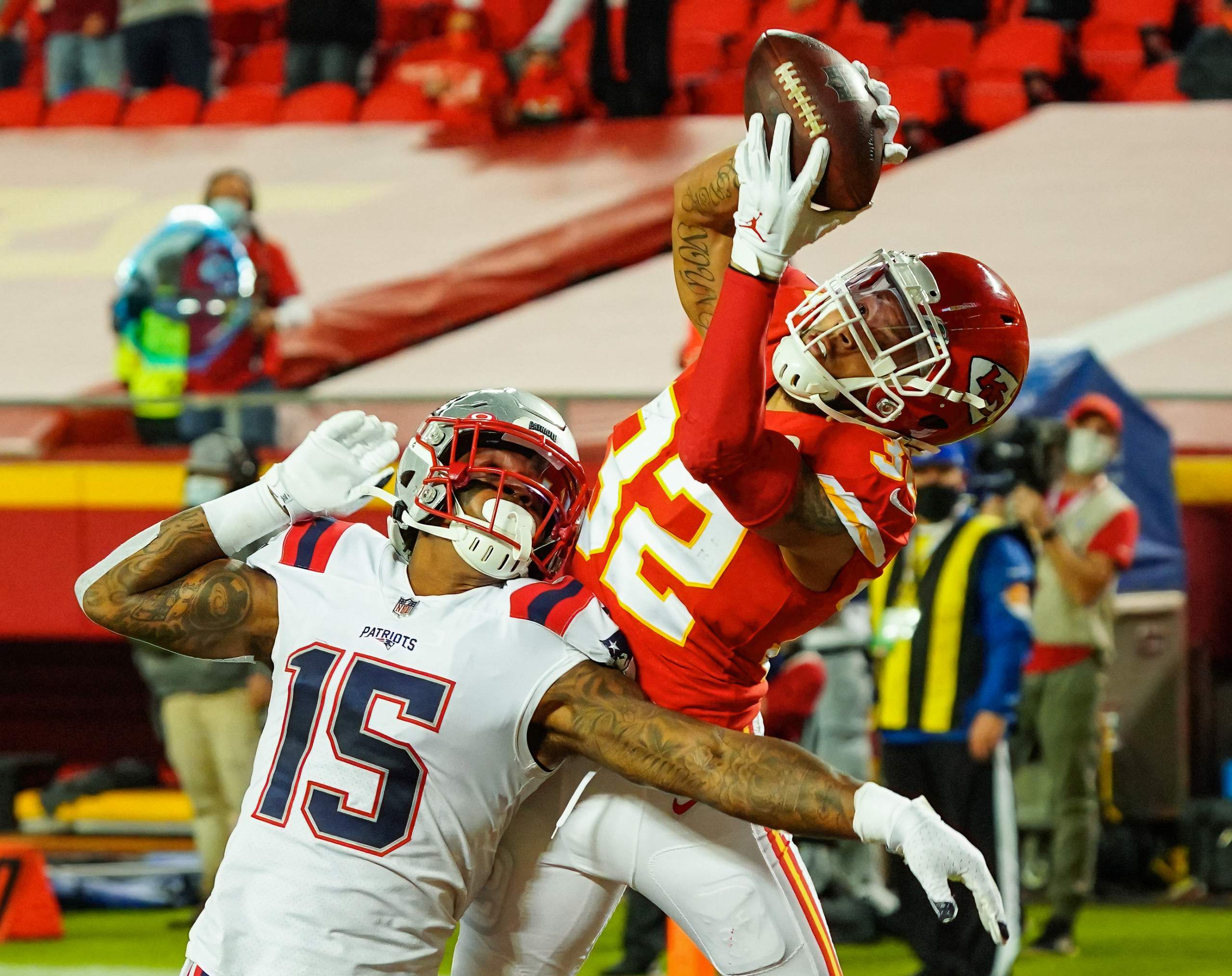 25 Young NFL Players Who We Already Know Are Busts