Atlanta Gets An Athletic Freak Atlanta has long been rumored as a team wanting to trade up in the first round. In all honesty, the team isn’t far away from competing for the NFL South. The Falcons want to draft a difference-maker — particularly if one can be found on the defensive side of the football. In this scenario, Atlanta shrewdly pays a pretty penny in order to move up and snag Clemson athlete Isaiah Simmons. Built in the mold of LA Chargers stud Derwin James, Simmons can literally function as a pass rusher, a cover outside linebacker, and even as a safety in certain packages. This sort of versatility will win out over other potential pick DB Jeffrey Okudah. 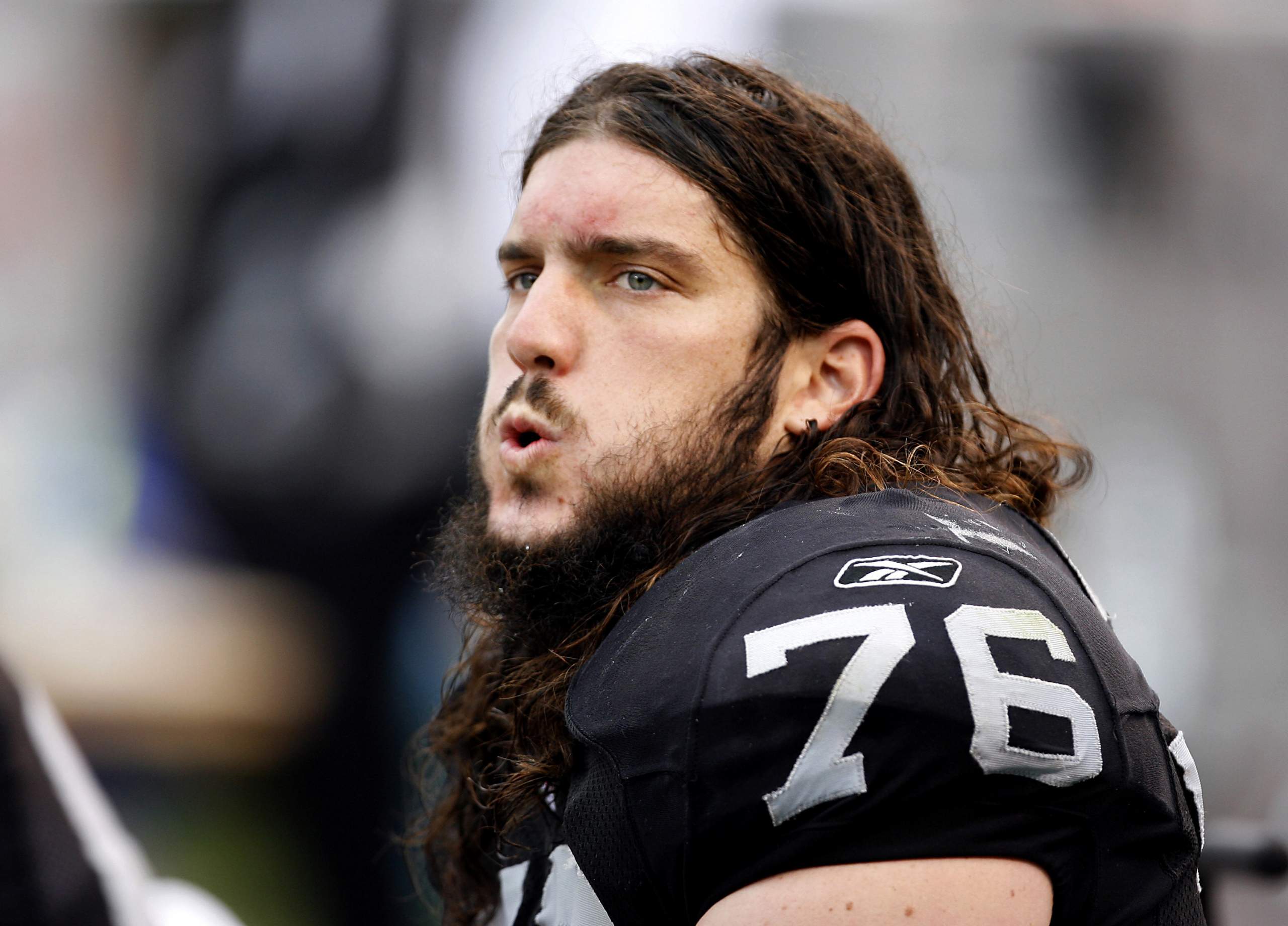