Amari Cooper is good. He is also overrated. Those two things can absolutely coexist in one person. He probably suffers unfairly because of the comparisons to Julio Jones, who he followed at Alabama. Being the #4 pick in the draft certainly didn’t hurt his hype level, either. A guy with that pedigree should be exercising his will on games, but he’s not been a game-breaker thus far, totaling 11 TDs in 32 games. Last year, he was tied with Seth Roberts (who?) for second on the Raiders with 5, and trailed Michael Crabtree in 2015 as well. He sports mediocre catch percentages and his career yards per reception of 14.3 feels low. I’m not saying Cooper can’t be great – he most certainly has that potential – but he’s got some growing to do. Lucky for him, he’s just 23 and is playing with a very capable QB in Derek Carr. Some said Clowney was the best defensive draft prospect of his generation. Others claimed he should have sat out his senior year to preserve his high stock. He rattled bones in college and fills out a uniform quite nicely. But what has he really done in the pros? 10.5 sacks in 31 games across 3 seasons. He anchored the Texans’ line well in 2016 in the absence of J.J. Watt, and his efforts earned him a Pro Bowl nod. But relative to expectations, his career has been very meh to this point. Let me start by saying this: Gronk might be the best tight end of all time when he hangs ‘em up. He might have already had the best single season by a tight end in NFL history in 2011 when he scored 18 TDs and reeled in 90 catches for 1,327 yards. But being overrated is all about performance relative to expectations, and every season since then, Gronk has been a massive disappointment. Sure, he’s won two Super Bowl rings. Sure, he’s had three double-digit TD seasons. But the fact that he’s only started 48 games in five years means we’ll always be left wondering “what if.” He simply can’t be counted on to be healthy when needed. 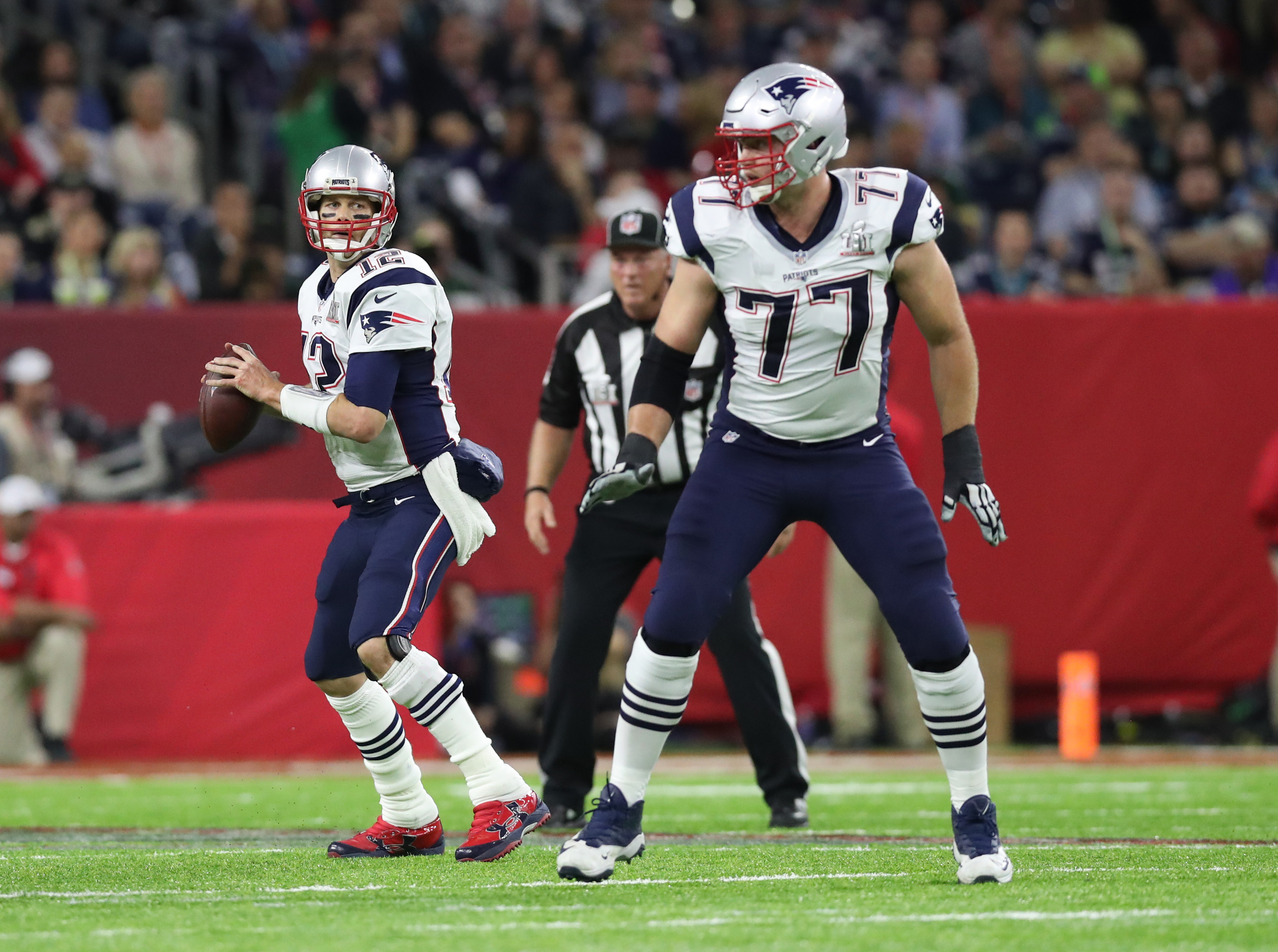