In what could have been the biggest steal of day one, the San Francisco 49ers nabbed the star Alabama linebacker with the 31st pick in the first round. Although he tested positive for a diluted urine sample during the scouting combine, Foster was viewed as one of the best players in the draft with a general consensus slotting him as a top ten pick. He comes from a well-coached program and should be an immediate playmaker for new head coach Kyle Shanahan. And it only cost the 49ers the 34th and 111th overall selections. The Houston Texans have had appalling quarterback play ever since Bill O’Brien took over as head coach. After shipping Brock Osweiler to Cleveland earlier this year, Houston once again executes a deal with the Browns. Watson can now compete for the job – alongside Tom Savage- and potentially lead the Texans through a relatively weak AFC South. It cost the team quite a bit (2017, 2018 first-round picks) but Watson has the leadership, talent and poise to take this team deep in the playoffs.

There have been injury concerns surrounding Allen leading up to the draft, but many believe the Alabama lineman has top-five talent. While he’s undersized at 270 pounds, the defensive end’s quickness and skill level make him an intriguing prospect. Washington has long desired an elite defensive lineman, and Allen served as one of the best pass rushers in the draft. During his time with the Crimson Tide, Allen racked up 28.5 sacks – enough to finish second on the school’s all-time list. This investment should most certainly pay off, and the Redskins were able to let Allen fall right in their lap. The Browns finally get it right by selecting the (generally considered) best prospect in the draft. Instead of gambling on an unproven quarterback, Cleveland chose the safe route and decided to build upon one of the league’s worst defenses. For a team that had just 26 sacks last season, the Browns will immediately benefit from Garrett’s pass rush and run-stopping ability. His work ethic has been questioned at times, but the 6’5, 270-pound athletic specimen should contribute right away for a team that needs all the talent it can get.

The Bucs couldn’t have possibly expected a talent like Howard to still be available with their pick. Jameis Winston now has another weapon at his disposal to go along with the likes of Mike Evans, Desean Jackson, Cameron Brate and Doug Martin. The Bama star’s in-line blocking and vertical presence make him one of the most dynamic players in the draft pool. Howard could have easily gone in the top 10, but Tampa Bay was patient and snagged their guy in the latter half of the first round.

John Lynch didn’t look like a rookie executive in the first day of the draft. After compiling a slew of picks by trading down just one spot, the 49ers were still able to take one of the top guys on the board in Solomon Thomas. Thomas is a disrupter and should fit well with the likes of Arik Armstead and DeForest Buckner. San Francisco, in an effort to rebuild, made some great decisions on Thursday and is seemingly on the right path. Last season, the Falcons lacked a second pass rusher to go along with Vic Beasley Jr. His 15.5 sacks last season were phenomenal, and now teams will be unable to solely key in on him with McKinley on the other side. The 6’2, 250-pound UCLA product should be perfect for a team that craved another talented guy on the outside. And at the very least, McKinley showed great passion through his riveting post-draft interview.

Arguably the best running back prospect since Adrian Peterson, the Jaguars got a big time playmaker that should help a team that has been lackluster running the football for what feels like forever. It was an obvious fit from the start, and while tailbacks aren’t usually taken this high, Ezekiel Elliott proved it may be worth the early selection. Fournette was able to churn 3,840 yards and 40 touchdowns at LSU – he also was able to run at a whopping 6.2 yards per clip. The team can now effectively run play action and give their quarterback more time to find the open man. Jacksonville showed their commitment to find Bortles legitimate weapons with this selection.

Tennessee’s offense was solid last year, but lacked that extra punch to put them over the top. One of the most accomplished wideouts in collegiate history, Corey Davis finally gives the Titans a legitimate number one option outside the numbers. Davis’ speed and 6’3, 215-pound frame make him a dynamic player. Teaming him up with former second overall pick, Marcus Mariota, Tennessee is quickly compiling one of the stronger offenses in football. The pick could be seen as a bit of a reach, but there’s no denying Davis’ talent.

As mentioned before, Ezekiel Elliott’s incredible impact last season gave Jacksonville some justification for their pick of Fournette in the top ten. Two running backs going in the top ten though? Unheard of. But that’s just it. Just like the NBA is moving towards position-less basketball, as is the NFL. Christian McCaffrey doesn’t have a position – he’s a football player. You can line him up behind the quarterback, next to him, put him in the slot, split him out wide, have him return kicks and punts or even selling popcorn in the stands. This kid does it all giving him incredible value. Watching him play alongside Cam Newton will be fun for years to come. 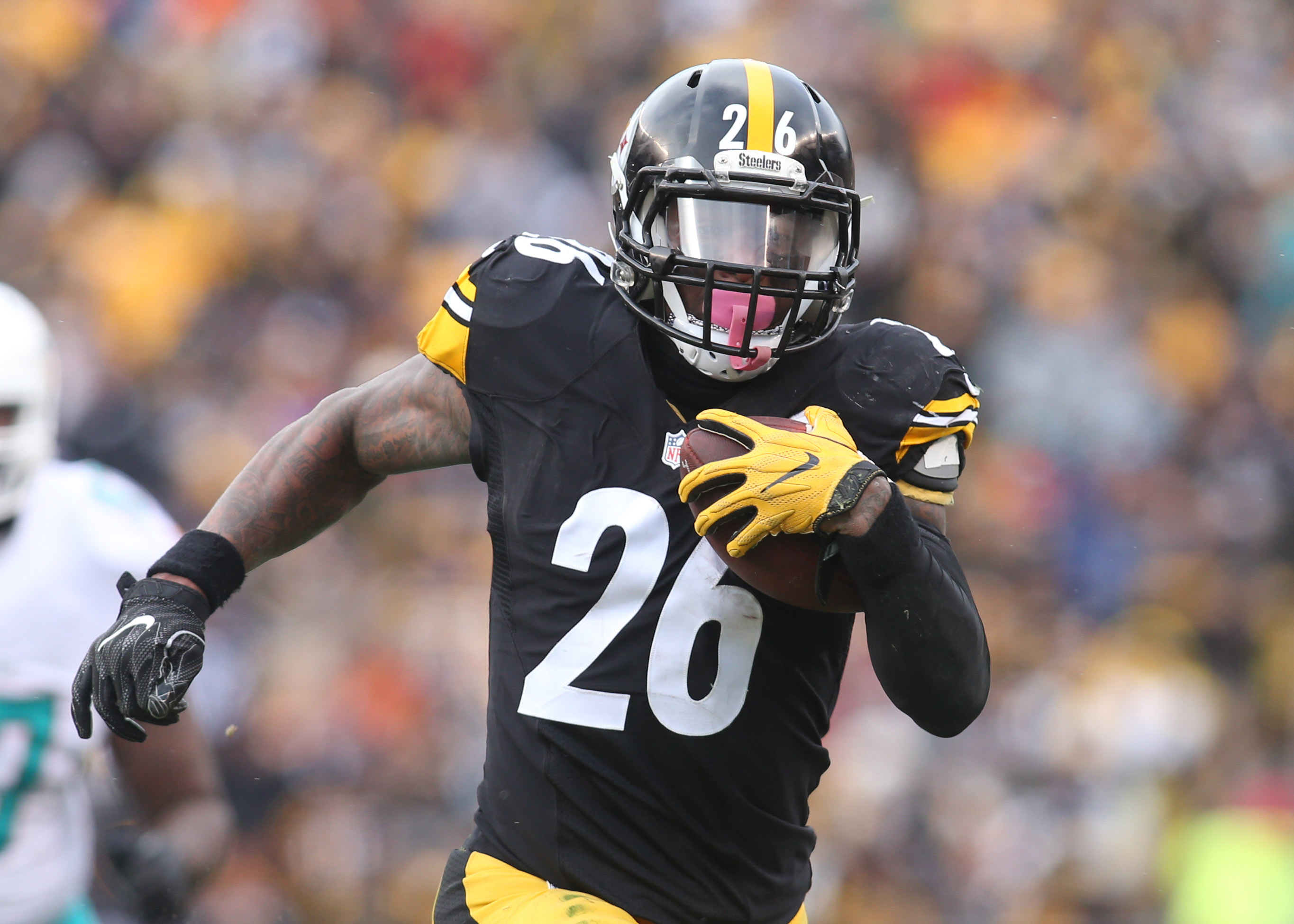 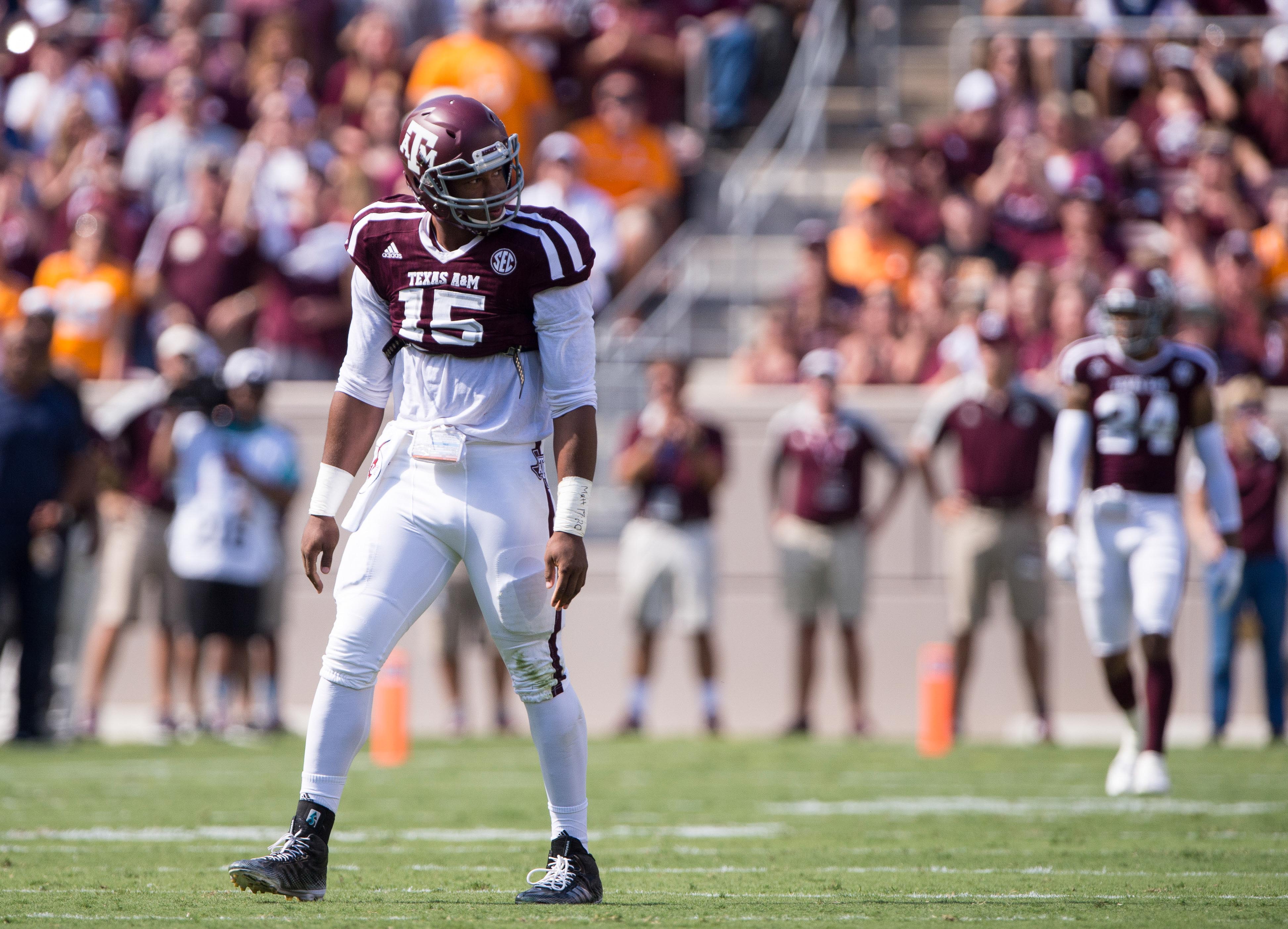