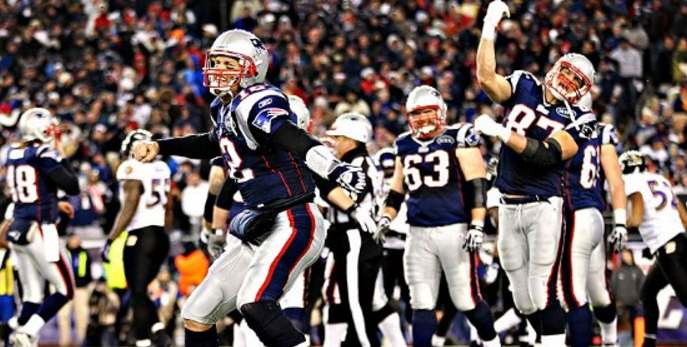 It’s hard to argue with the way the New England Patriots have run their organization from a personnel standpoint, as the team has compiled a 75-21 record over the last six seasons. But with only one Lombardi Trophy, there’s a glaring weakness that New England continues to overlook.

Tom Brady has a legitimate case as the greatest quarterback in NFL history, and much of that reputation has come from his ability to make the most of what he has to work with. There’s no denying the Patriots are masters of finding diamonds in the rough, but they continue to deprive their future Hall of Famer of a dominant wide receiver.

That’s not to take anything away from Julian Edelman who has established himself as the best slot receiver in the game, but Brady doesn’t have the luxury of a guy who can stretch the field effectively. Tight end Rob Gronkowski might be the most unstoppable receiver in football, but he patrols the middle of the field and is incapable of running past safeties.

The Patriots continue to sign guys like Brandon LaFell, Keshawn Martin and Aaron Dobson who prove to have gone unsigned by other teams for a reason. New England made a genuine effort to acquire a top wide receiver once in the past decade, trading the Oakland Raiders for Randy Moss. The results were rather promising – Brady had the best statistical season of his career and the Patriots were 18-0 before losing to the New York Giants in Super Bowl 42.

That’s not to suggest New England is a lock to go undefeated next season if they acquire a worthy No. 1 receiver, but it’s a reminder of how lethal Brady can be with a legitimate deep-threat. With Edelman running short routes, Gronkowski occupying the middle and a speedster capable of stretching the field, no team would have any chance of slowing down Brady and the offense.

While paying top dollar for an elite wide receiver would be uncharacteristic of New England, it’s a necessary move if the Patriots are to win Super Bowl 51.