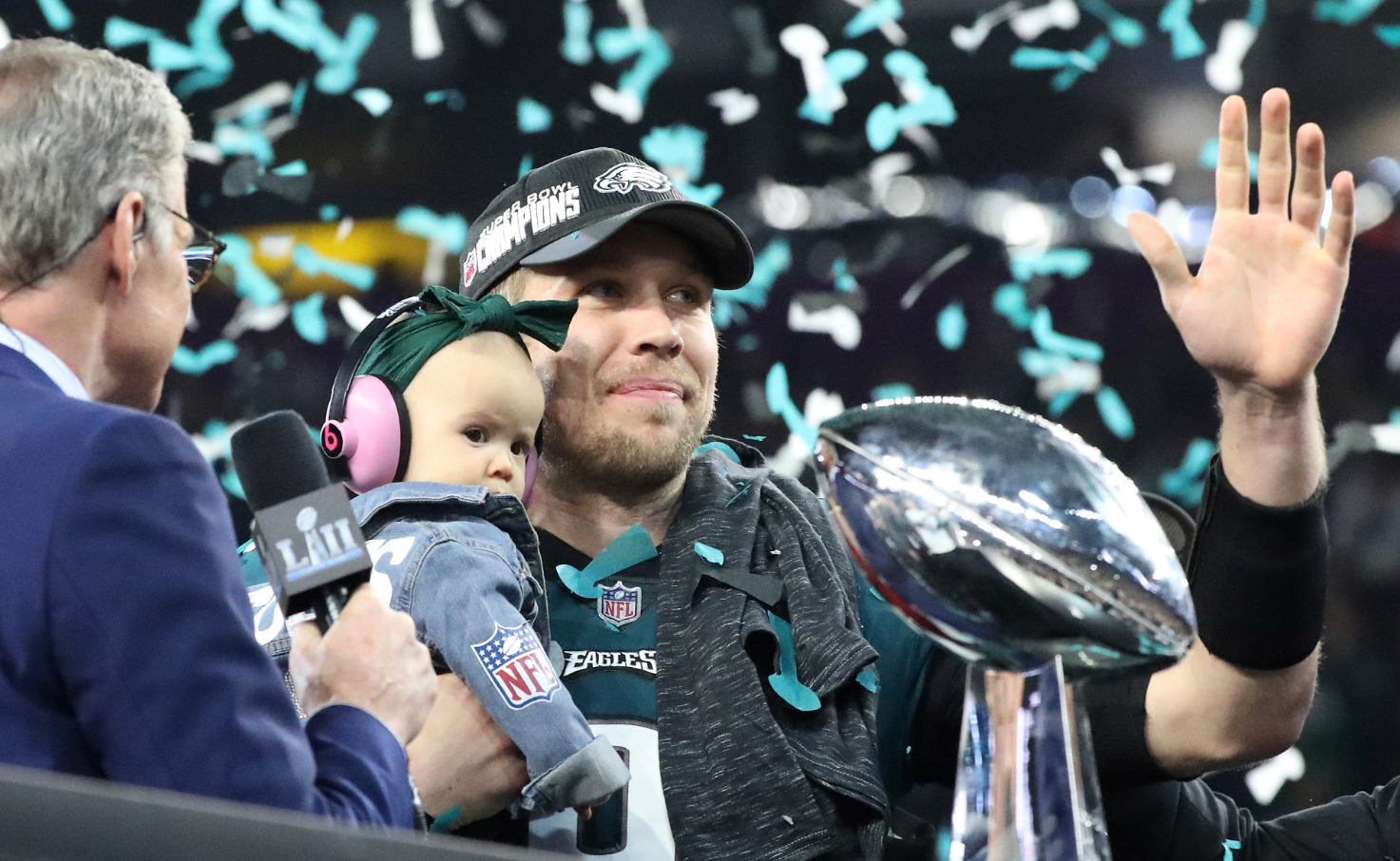 The NFL saved its best show for last.

It took 74 points and 1,151 yards of total offense to crown the Philadelphia Eagles as Super Bowl LII Champions. The Eagles will get to celebrate their much awaited Lombardi Trophy with an absolutely raucous (and rowdy) crowd back home in Philly. However, it will soon be back to the drawing board alongside the rest of the league in preparation for the upcoming season.

There are a plethora of storylines heading into the offseason for both Super Bowl LII teams. It makes the most sense to start with the winners.

In professional sports, winning can be two-fold. Building a winning culture is important to sustaining success (just ask the Patriots). But on the other side of the coin, winning can cripple a team that isn’t prepared for it (just ask the Ravens). Players looking for big contracts and more playing time typically follow any team finding postseason success. This Eagles team will be no different. The first order of business will be figuring out their quarterback conundrum.

Nick Foles stepped into the starting role in Week 13. From this point on, he helped Philadelphia hold on to the No. 1 overall seed. Foles also won three playoff games as an underdog — and took home the Super Bowl MVP. This scenario played out just like everybody guessed, right? The former backup turned into an overnight Philly-sports hero with his three-week run in the playoffs. A question arises from Foles’ recent boom of production: What will the Eagles do with him?

Despite his postseason brilliance, Foles remains No. 2 in the quarterback pecking order. After all, the team has a 25-year old MVP candidate waiting in the wings.

Carson Wentz should and will be the starter for the Eagles as soon as he’s medically cleared. That leaves the Eagles with two options moving forward with Foles. Do you bench him, or trade him?

Benching Foles seems like a logical decision. He’s a proven commodity — showcasing his ability to step in and produce when called upon. The 29-year old is locked in for another year, and provides a cushion in the event Wentz isn’t available to start next year.

However, benching a Super Bowl-winning quarterback is easier said than done. Foles’ play elicited the attention of other teams around the league. The sample size may have been enough for a squad to believe he can be their starter. That notion is likely playing in Foles’ head, and could eventually lead to a distraction down the road. Because of this, it might be in the best interests of both the Eagles and Foles to trade away the Super Bowl MVP now.

A number of teams around the NFL could be in the mix (Cardinals, Vikings, Jaguars). The Eagles would seek some form of draft compensation in exchange. It’s unknown how much stock suitors will put into Foles’ postseason run. However, “starting quarterback in the Super Bowl” is a welcomed addition to his resume.

For the losing side, the Patriots enter the offseason with great uncertainty. They’ve already lost defensive coordinator Matt Patricia to the Lions, and Josh McDaniels’ departure is likely to be announced next. Bill Belichick will be tasked with replacing both of his coordinators. With that said, New England’s offseason to-do list doesn’t stop there.

Super Bowl XLIX hero Malcolm Butler played exactly zero defensive snaps on Sunday. The stud corner got a front-row seat to watch his team give up 41 points to a backup quarterback.

Would Butler have made the difference on Sunday? Probably not, but it seemed strange that he couldn’t get on the field at all considering how poorly the defense played as a whole.

The relationship between Butler and the coaching staff took a hit on Sunday. An unrestricted free agent this coming summer, a bevy of contending teams will vie for his services.

Otherwise, the most important thing for the Patriots this summer is getting healthy. Julian Edelman and Dont’a Hightower will be back next year. They lost Brandin Cooks, a potential game-changer, early in the first quarter of the Super Bowl. There are rumors of Rob Gronkowski calling it quits, but that seems more like white noise following a tough loss.

Until further notice, Brady and Belichick will be back next season. And as long as that holds true, the Patriots will remain contenders.

The Eagles’ elation and Patriots’ disappointment will be short-lived as both teams enter the offseason facing major decisions. The next few months will be key for both teams to make a run at Super Bowl LIII in Atlanta. 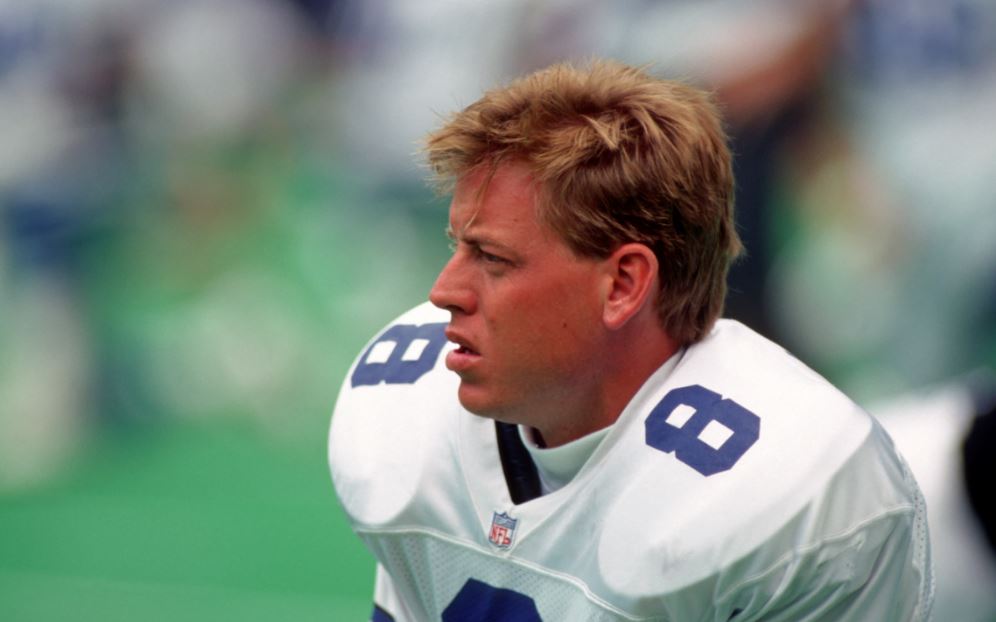