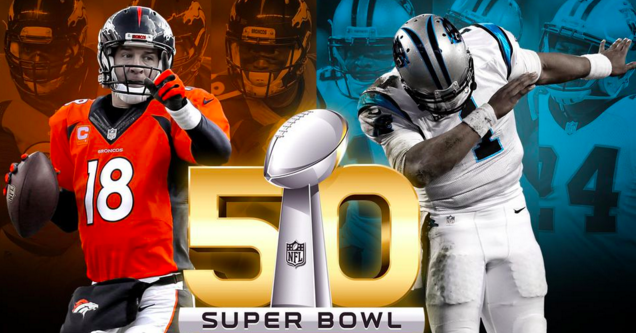 When the Broncos take the field for the Super Bowl for the second time in three years, the roster may look somewhat similar. Peyton Manning, Demaryius Thomas and Emmanuel Sanders still lead the offense, but the team now plays an entirely different brand of football.

Since their last Super Bowl appearance resulted in an embarrassing 43-8 defeat, it’s safe to say this drastic change in their approach was something necessary. Facing the Seattle Seahawks in Super Bowl 48, Denver boasted the most prolific offense in NFL history. However, Seattle’s historically great defense ran Manning & Co off the field in humiliating fashion.

Every personnel move made by Denver’s front office over the past two years has been to counteract the embarrassing performance. Heading into Super Bowl 50, they have succeeded in their mission.

With a tenacious defensive line led by Von Miller and DeMarcus Ware, and a dominant secondary headlined by Chris Harris Jr. and Aqib Talib, Denver will look to inflict the same punishment on the Carolina Panthers that they received two years ago. It’s a similar narrative to Super Bowl 48– the best defense taking on the highest scoring offense – but Denver now finds itself on the opposite end of the spectrum.

Carolina’s offense has looked unstoppable for much of the season, but has yet to face a defense of Denver’s caliber. The wide receiving corps of Ted Ginn Jr., Corey Brown and Greg Olsen is not the most talented by any means, but has managed to get separation from defensive backs all season. Taking on Denver’s airtight secondary could finally prove to be too much.

With no one open, and Miller and Ware wreaking havoc in the backfield, Newton could be in for a very rough day. If we learned anything from Super Bowl 48, it’s that when the best offense takes on the best defense, trust the defense.

Carolina’s defense is no slouch either, but Peyton just has to protect the ball. All season, Denver has been able to ride their defense to victory, and this one should be no different.

Denver gets the win, Peyton ends his career in heroic fashion, and the Broncos finally avenge the most humiliating loss in Super Bowl history.