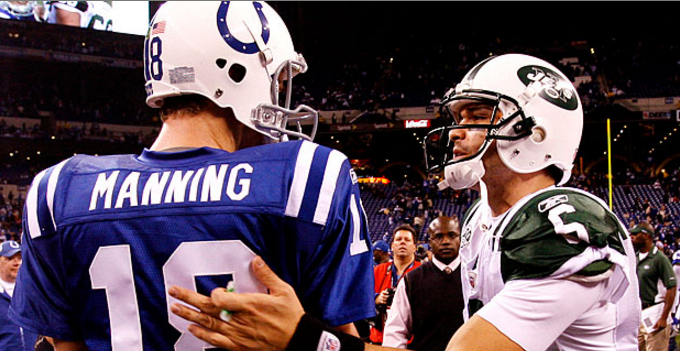 Coming off their Super Bowl 50 victory, many expected the Denver Broncos to sign back-up quarterback Brock Osweiler to fill the void left by Peyton Manning’s retirement. However, Osweiler’s surprising decision to sign a four-year, $72 million deal with the Houston Texans suddenly left the Broncos scrambling for a quarterback.

It appears the Broncos have found their solution though, as reports have surfaced that Denver has sent a conditional draft pick to the Philadelphia Eagles in exchange for Mark Sanchez.

The 6-year veteran from USC has had a very up-and-down career thus far. He led the Jets to back-to-back AFC Championship Games in his first two seasons, but went 14-18 in his third and fourth years before signing with the Eagles as a free agent.

After serving as a back-up to Nick Foles and Sam Bradford under Chip Kelly’s regime, Sanchez will now have the opportunity to start for the defending Super Bowl champs.

Known to be more of a game manager than anything else, Denver is hoping Sanchez can provide enough stability at the quarterback position to let their defense carry them to victory. It’s a strategy Sanchez is all too familiar with after spending four seasons under the defensive-minded Rex Ryan in New York.

And after Peyton Manning’s abysmal play still resulted in a Lombardi Trophy last season, Sanchez might just be the perfect replacement for Denver.