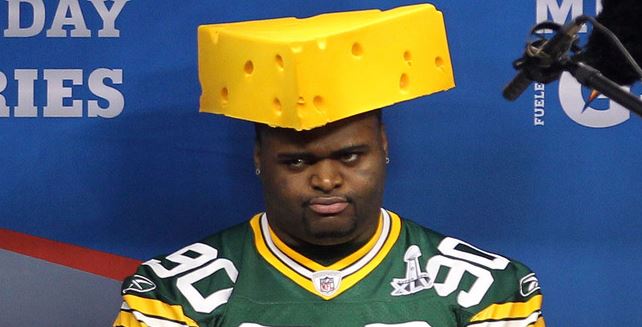 The Green Bay Packers have reached the postseason each of the last seven years, but only have one Lombardi Trophy to show for it. The goal to claim a second one in 2016 just got much more difficult with the announcement star defensive tackle B.J. Raji will not be playing next season.

Raji announced that he will be taking “a hiatus” from football that will last at least through the 2016 season, but said he “cannot rule out a return to the NFL in the future.”

In a statement released Monday, Raji said: “I have played football and been defined as a football player for as long as I can remember. This off-season was the first time that I felt myself pulled in another direction and I am excited to first be ‘all in’ with my family back home and then to explore new frontiers.”

The former Boston College star continued, “I am not exactly sure what the next phase of life will entail, but I am confident that all of the lessons I learned during my NFL journey will provide a solid foundation for success.”

Despite the hiatus, numerous members of the Packers spoke with ESPN to confirm Raji isn’t retiring from the game. The assumption is that he will simply be taking one year off.

In 2014, Raji missed the entire season due to a torn right biceps injury, and the defense struggled mightily. Known more for his ability to stop the run, Green Bay’s defense slipped to 23rd against the run with Raji sidelined. Now forced to play without their top defensive tackle for 2016, the Packers will turn to Mike Daniels and Letroy Guion to fill Raji’s massive void.

Green Bay will surely miss their run-stuffer, but the saddest part about Raji’s hiatus is that we won’t get to see celebrations like this for the 2016 season: