Thus far, this hasn’t been the type of season many expected Kamara to have. With Jameis Winston at quarterback, Kamara was expected to have an even bigger role in New Orleans’ offense. Instead, the electric back has oddly been underutilized — especially in the passing game. Two weeks ago, Kamara finished with zero targets against the Giants. Thankfully, the Saints realized that is not a good strategy and Kamara was targeted eight times their next game. When Kamara is involved in the passing game, the Saints usually do well. So, we are expecting a huge game from Kamara against the Seahawks — one in which he will lead the team in receiving. 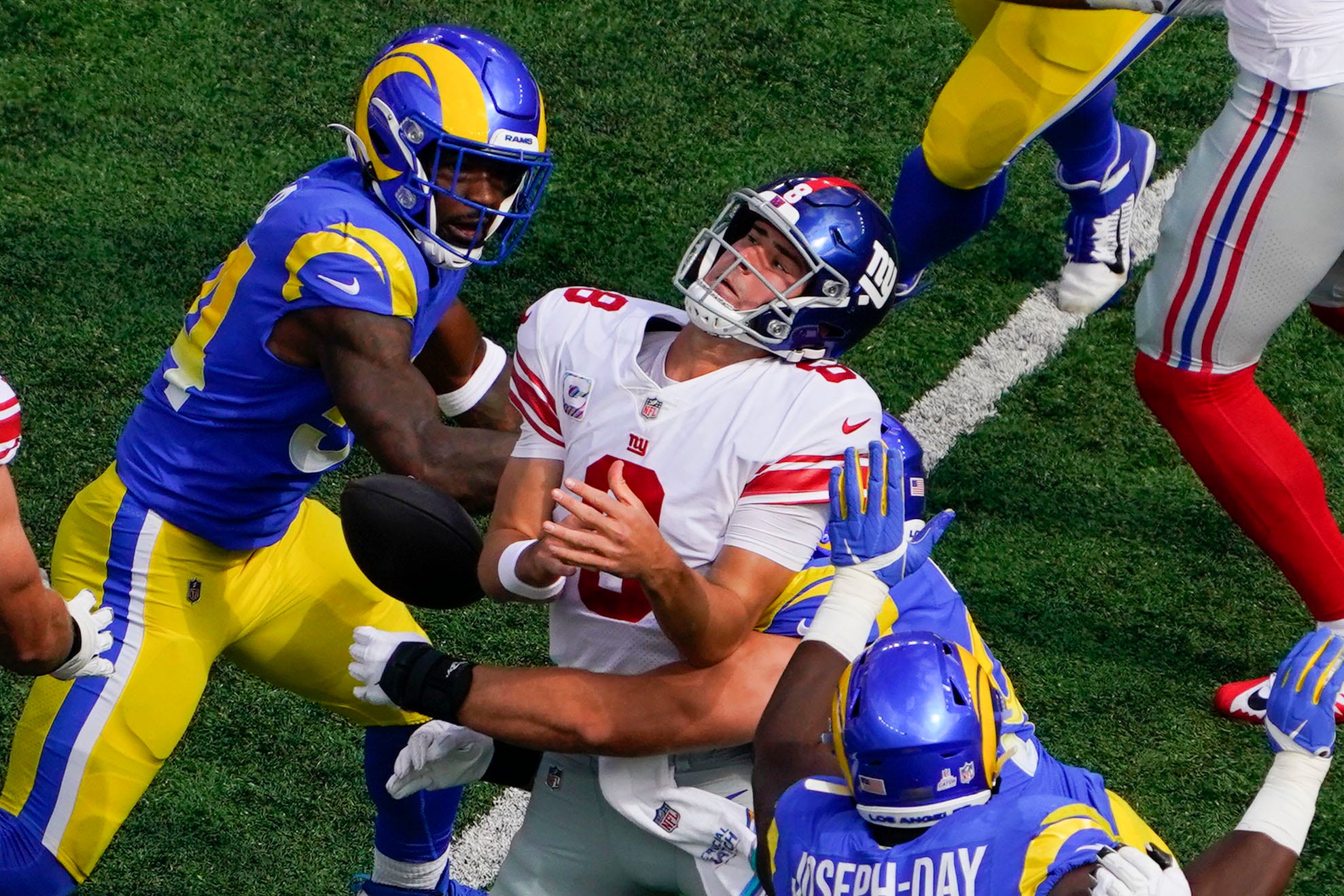