Gordon was inactive for Denver’s Week 13 loss against Kansas City as he dealt with both hip and shoulder injuries, but the former Charger has played each of the past three weeks. Gordon had a huge day three weeks ago, rushing for a season-high 111 yards and two touchdowns on 24 carries. This past Sunday…Gordon was dreadful. Denver’s tailback finished the game with zero yards on eight touches. Gordon rushed for -4 yards on seven carries, and caught one pass for four yards. How can you start him after that? 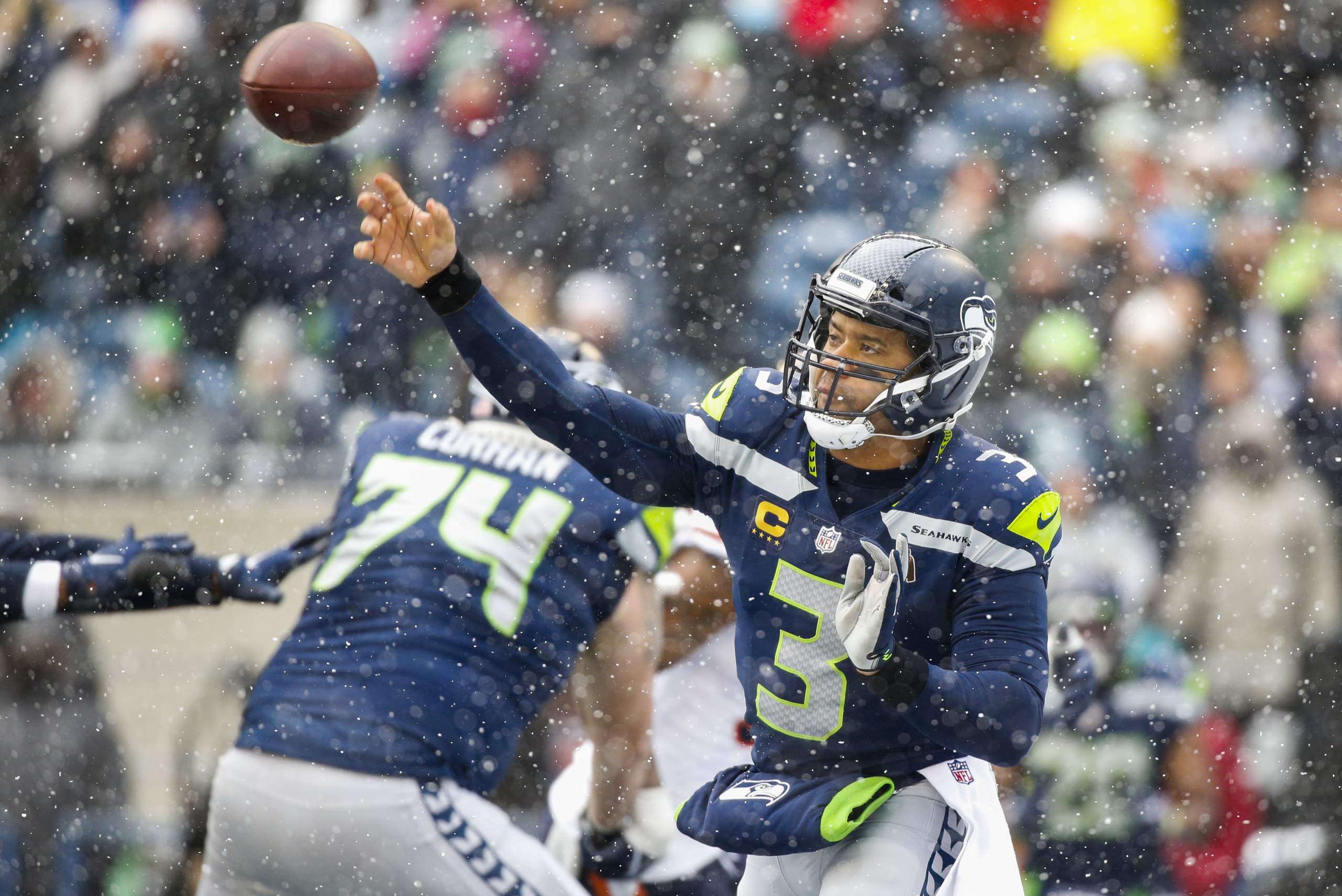