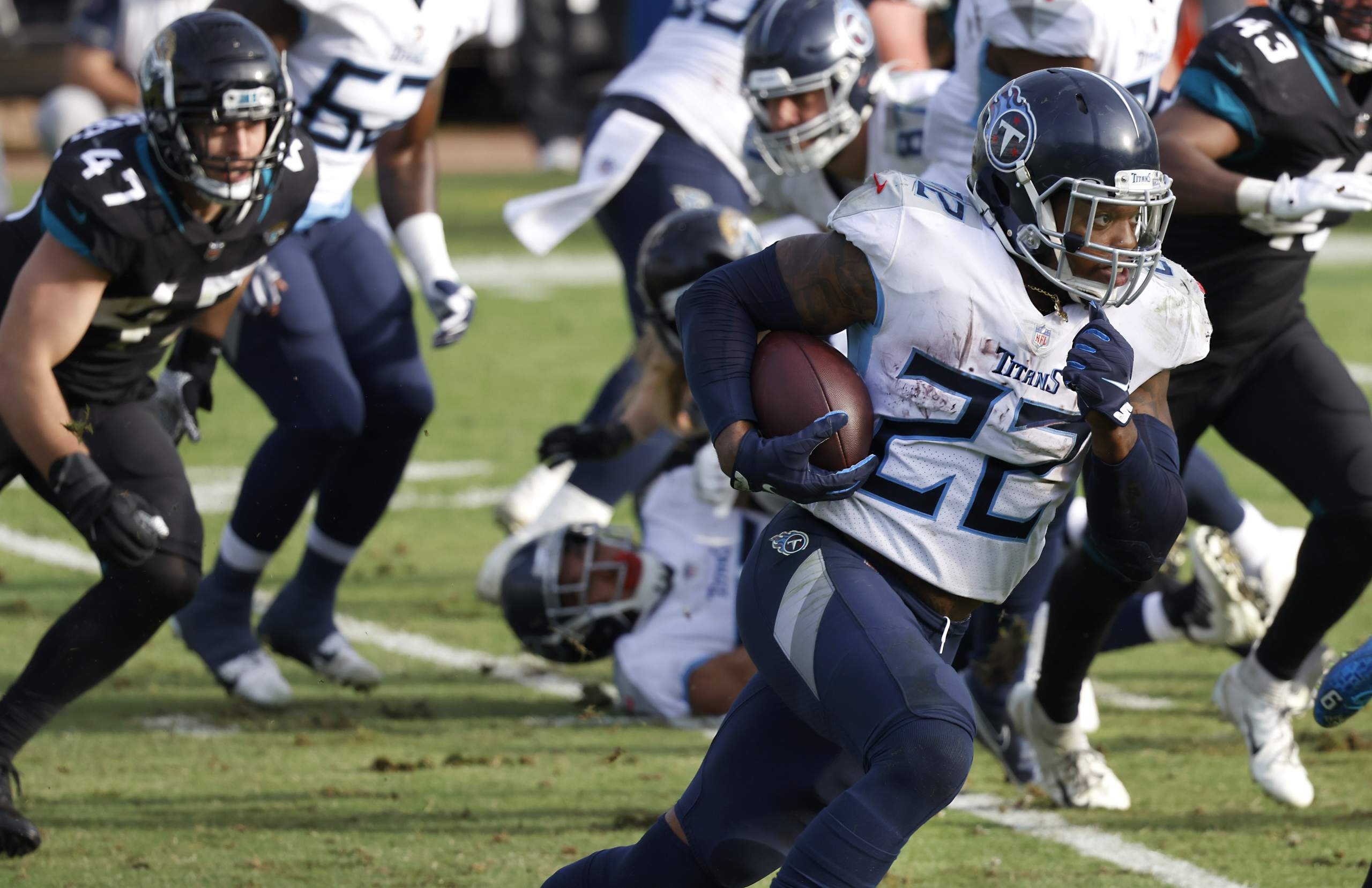 Take one look at Henry’s game log and you will learn one thing — the man is borderline unstoppable. King Henry has topped 100 yards in five of his last seven starts — 103, 133, 178, 60, 215, 147 — and has scored seven touchdowns in those outings. As he did last year, Henry is becoming more difficult to stop with each passing week. If you are in your league championship, you likely have this man to thank. Oh, and there is also the fact that Henry rushed for 212 yards against Houston earlier this year…and 211 yards the time before that. 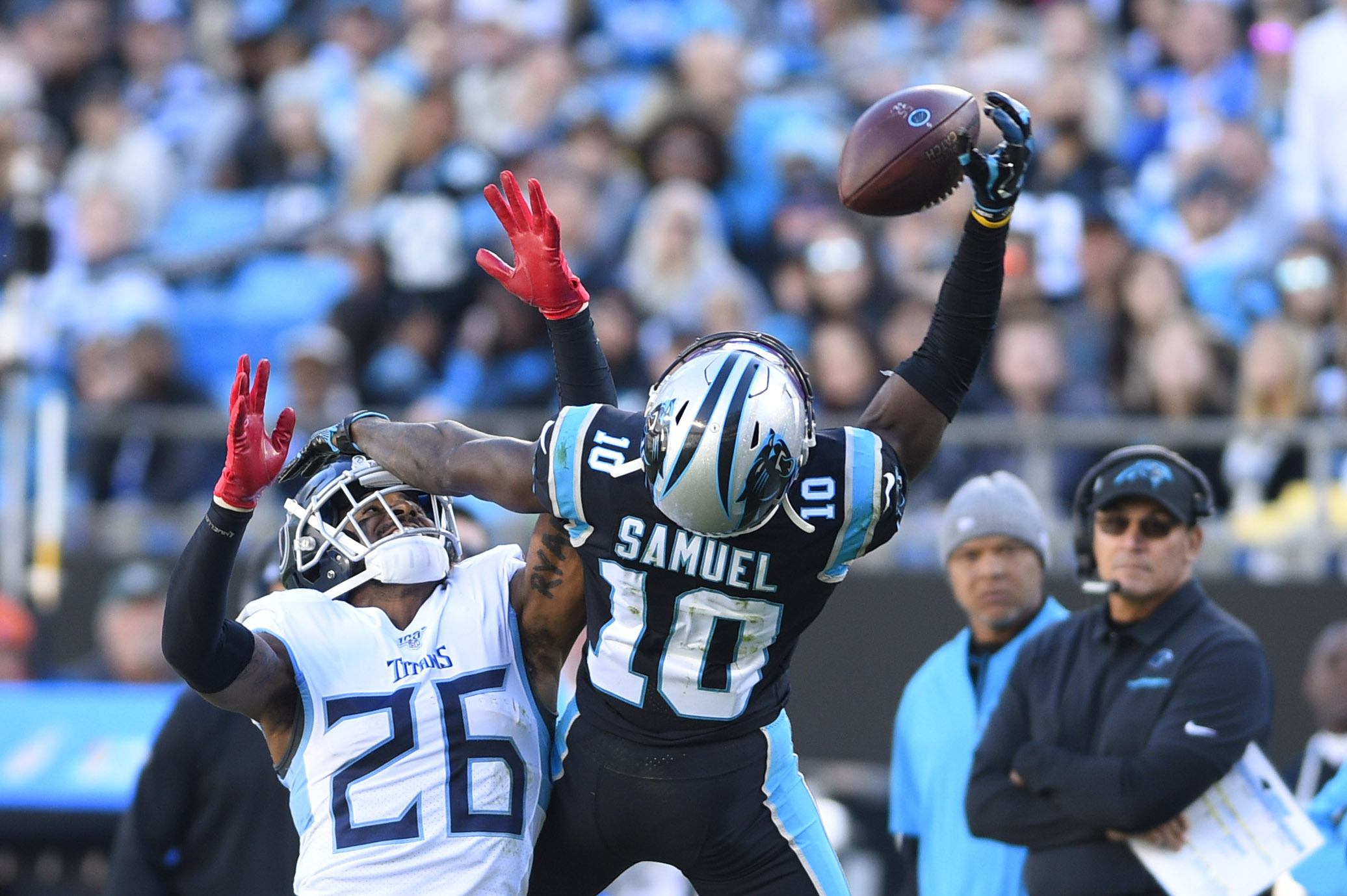