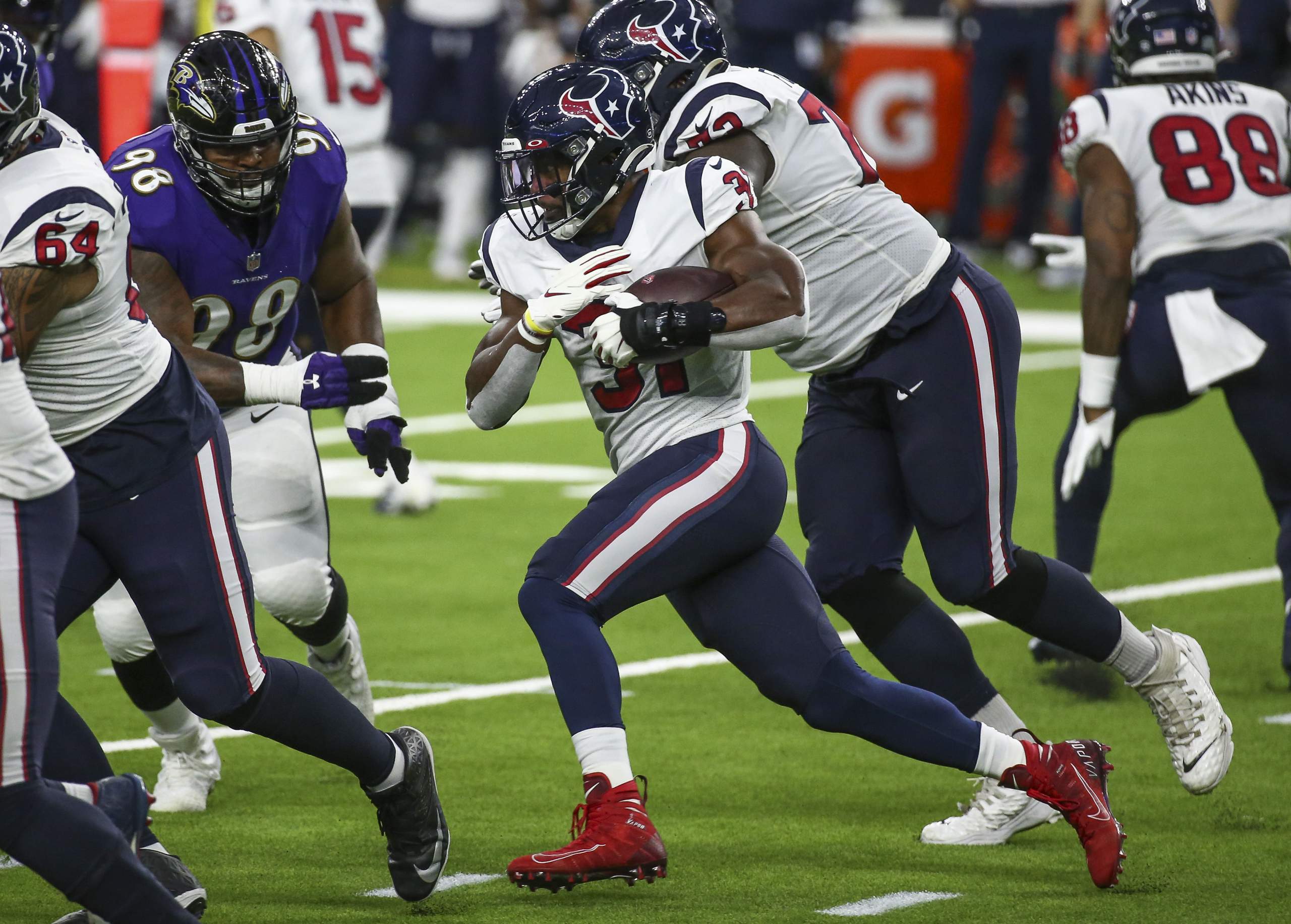 It’s difficult to trust anybody on Houston’s offense right now. Even perennial top-5 QB Deshaun Watson has underwhelmed with just two passing touchdowns through the team’s first two games. Johnson’s usage has been expectedly steady, but fantasy owners expected more out of the former All-Pro with backfield mate Duke Johnson on the mend. The fact of the matter is, Johnson isn’t the big-play threat he once was — and he doesn’t contribute in the passing game like he did in Arizona. Keep him on the pine with an upcoming date against the Steelers on the schedule. 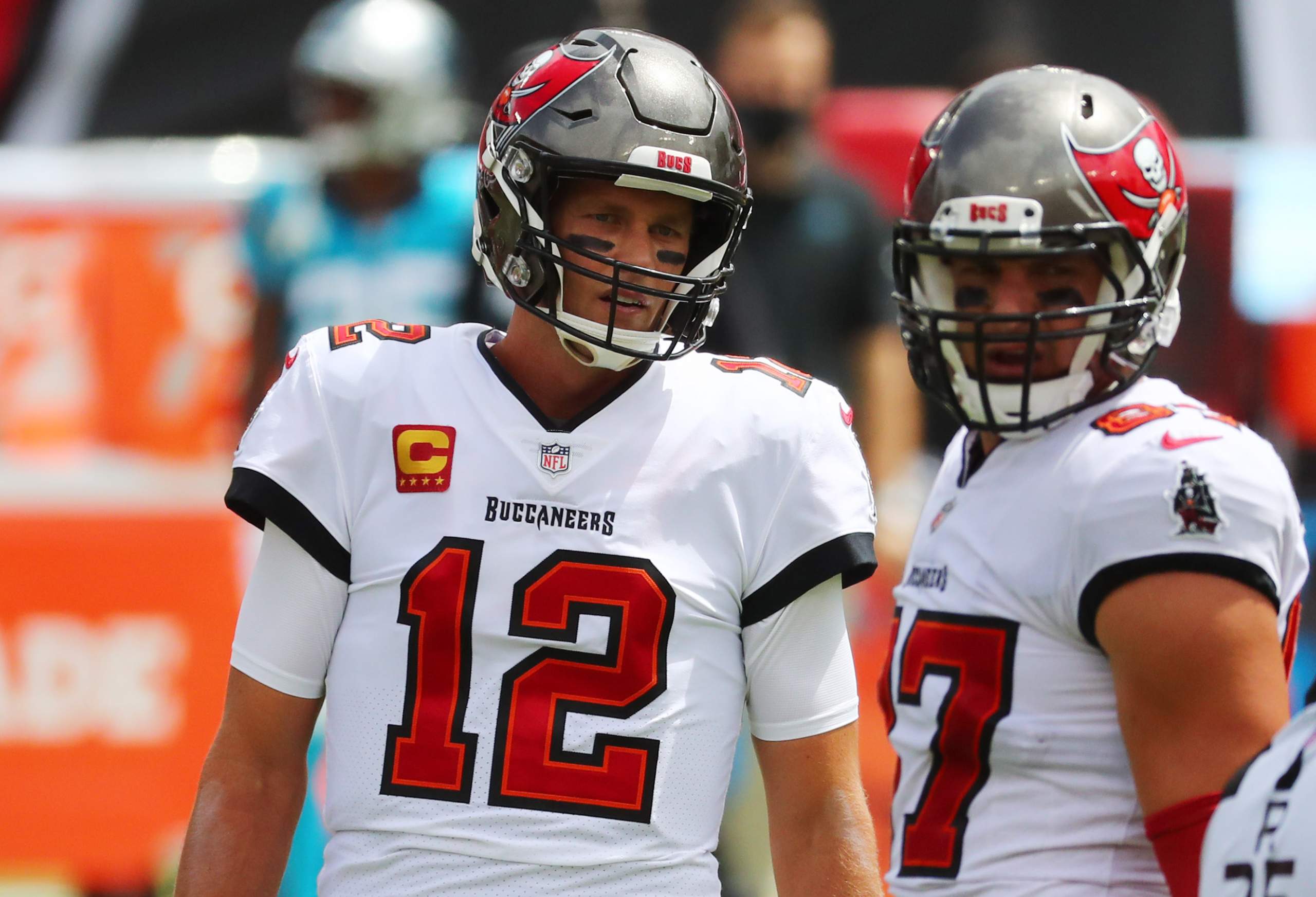