Derek Carr’s first game without Jon Gruden on the sidelines went rather well. Facing a Denver defense that figured to cause problems for the Raiders’ offense, Carr shined. Vegas’ captain went 18-of-27 for 341 yards and two touchdowns. Carr’s productive day was a welcomed sight for Raider fans. The previous two weeks, Vegas’ offense generated just 23 total points against the Chargers and Bears. In the win over Denver, Vegas scored 34 points — and Carr finished with a respectable PPR score of 21.54. He should have a similarly big game against the Eagles. 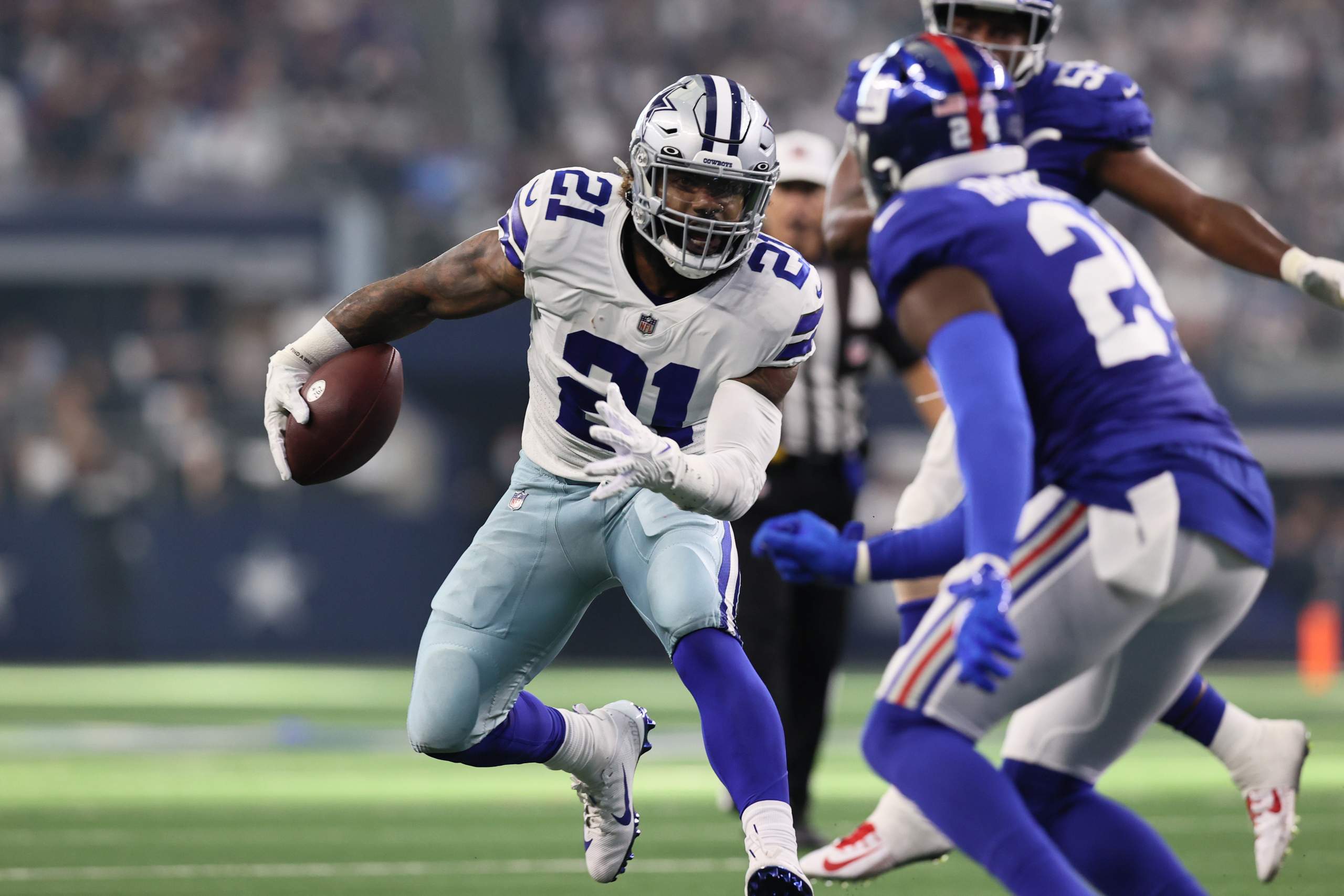