For the season, Matthew Stafford’s worst fantasy performance resulted in a 17.50 total. That score was generated against the Seahawks — a game in which Stafford threw for 365 yards and a score. Stafford and the Rams’ offense will continue to thrive and put up a ton of points. Even against a solid New York defense, Stafford threw four touchdown passes to bring his season total to 16. This week, the Rams play the Lions — Stafford’s former team. We expect him to let it fly in his first game against Detroit. Four more touchdowns sounds about right. 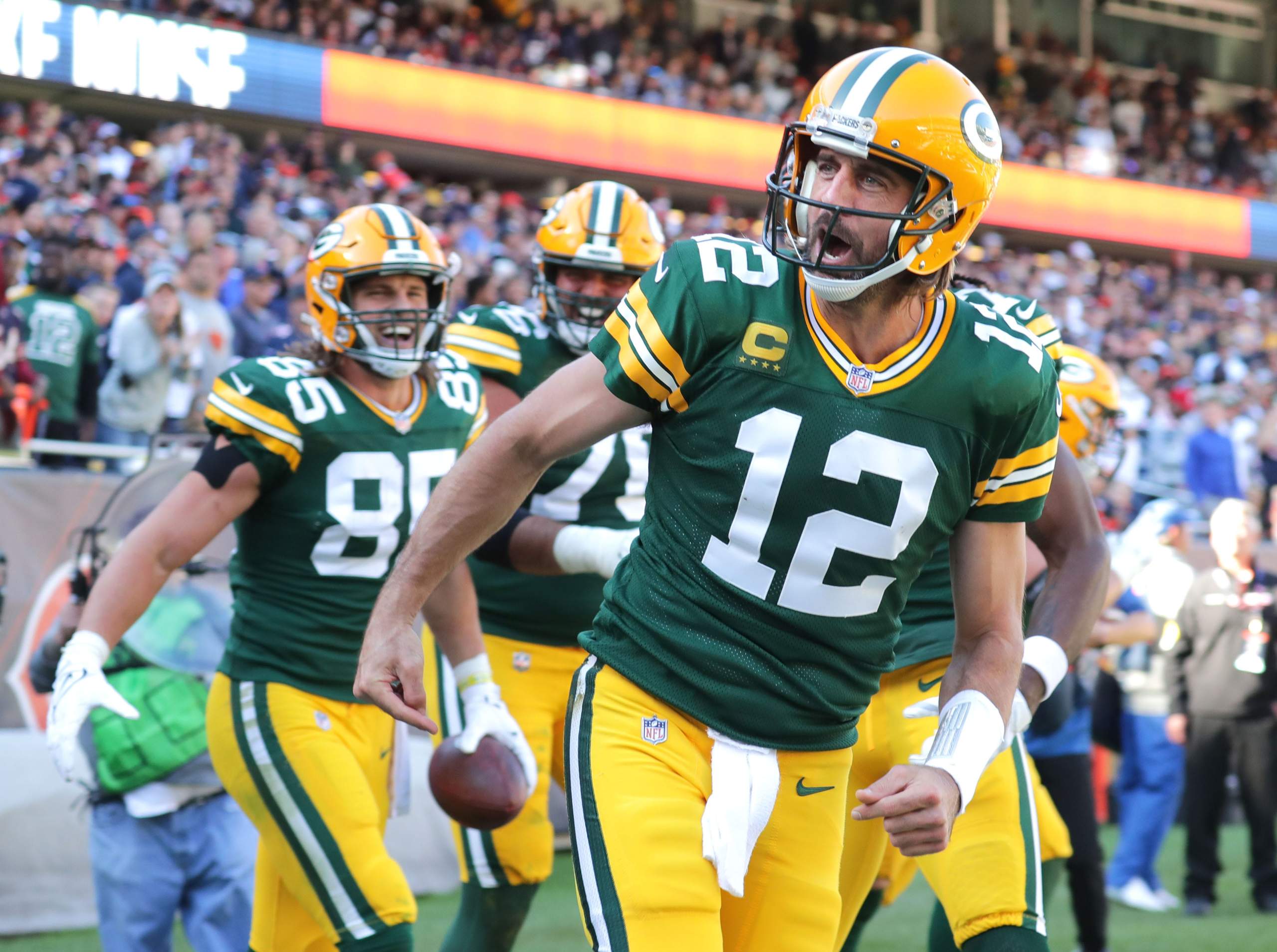