It’s been the Zay Jones show in Jacksonville over the last couple of weeks. Four of his five TDs on the year have come in the last two games. In the come-from-behind crazy win over Dallas, Jones was torching the Cowboys’ secondary. He caught six passes for 109 yards and 3 TDs (a week after catching eight for 77 and another score). With Jacksonville’s playoff hopes still technically alive, we could see more of this Trevor Lawrence to Jones connection as the season winds down. 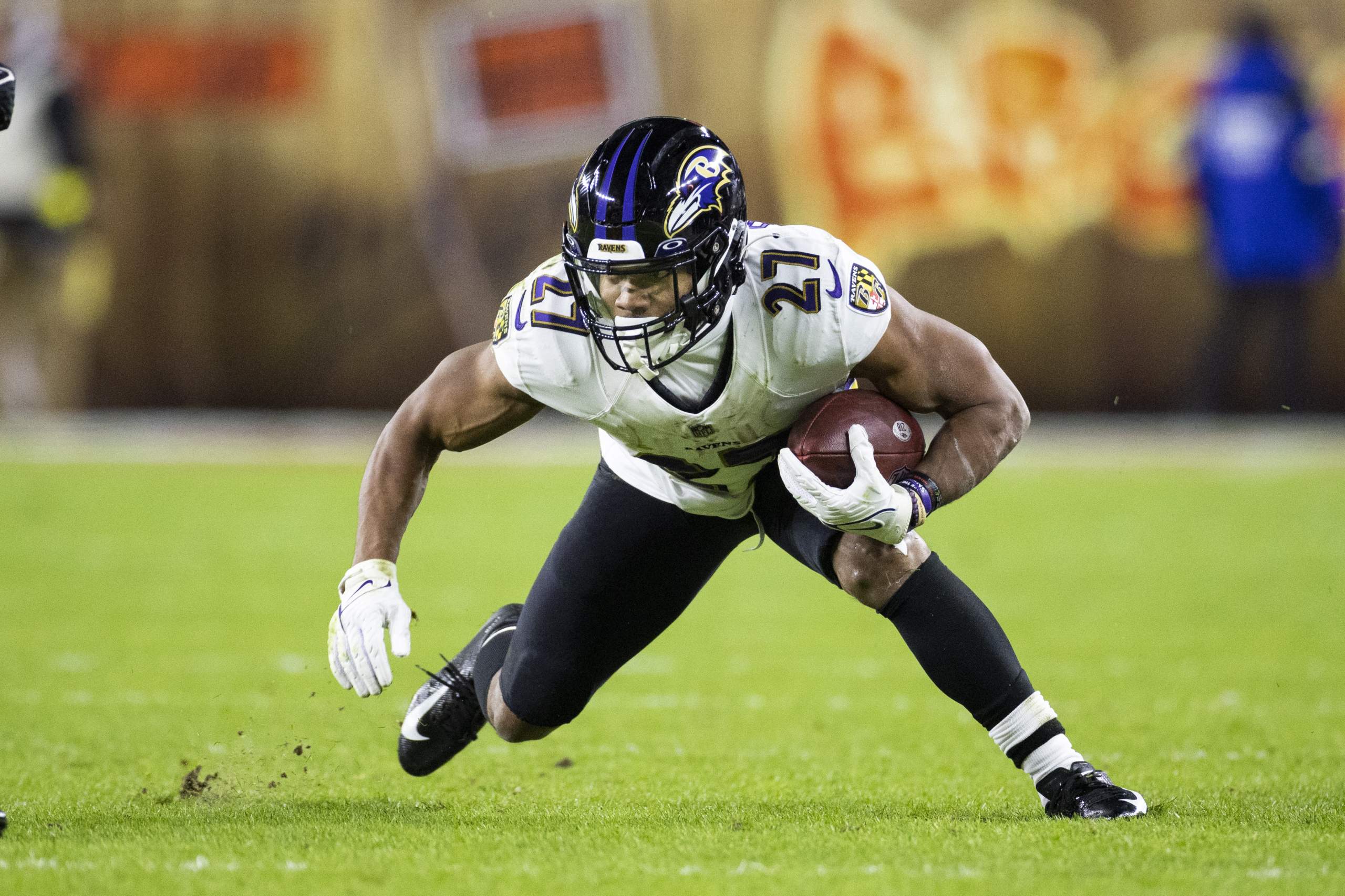