When given an opportunity to shine, Damien Harris has often done just that. However, the New England Patriots don’t often allow Harris to carry the burden of a true lead back. Harris carried the ball just nine times in New England’s Week 1 loss, and finished with 15 totes this past Sunday. Against the Steelers, Harris rushed for 71 yards and one touchdown — ultimately posting a 16.70 PPR score. Unfortunately, Harris was seen grabbing his knee after his final run of the day. With fluctuating usage and a potentially sore knee, we don’t recommend starting Harris against the Ravens. 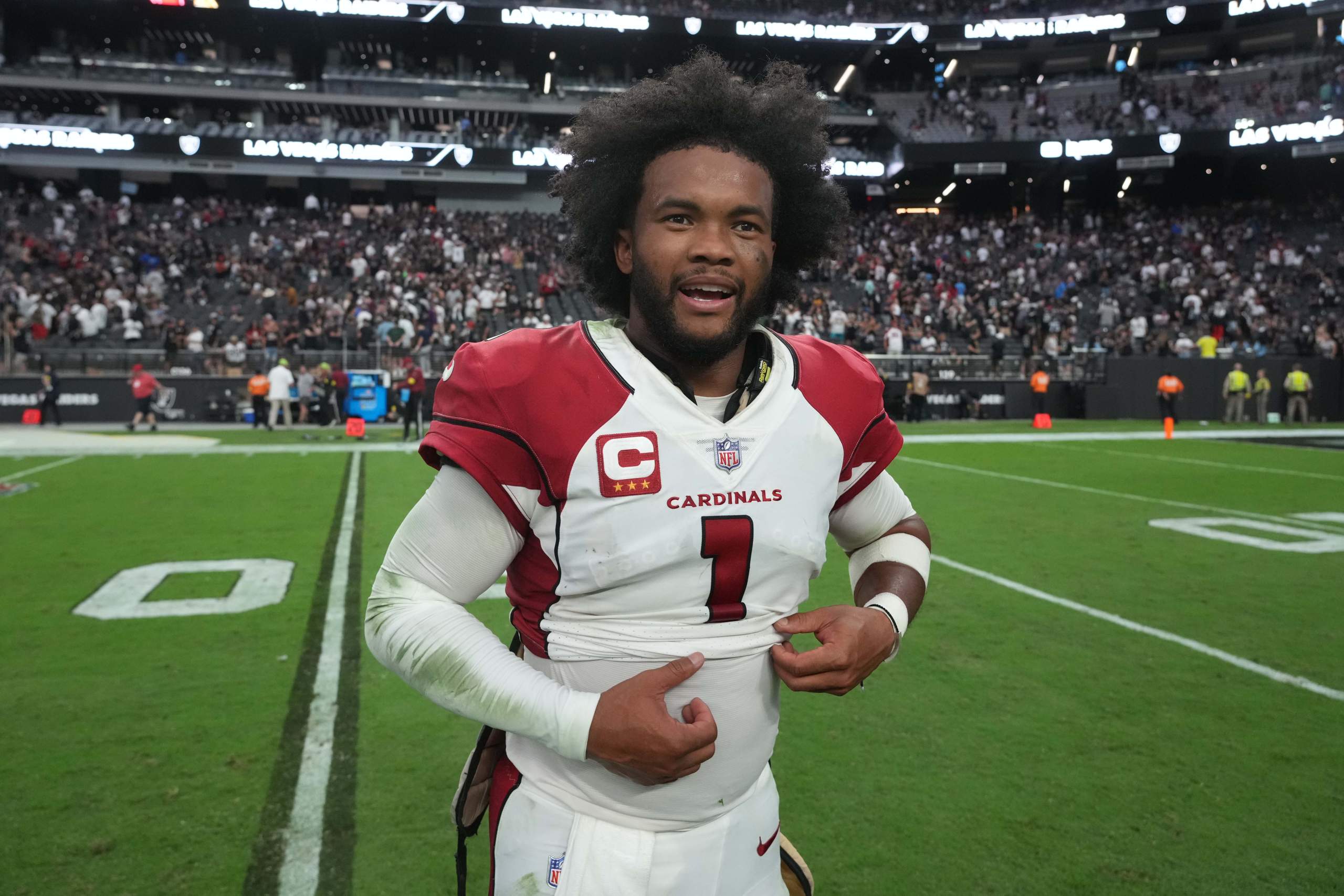