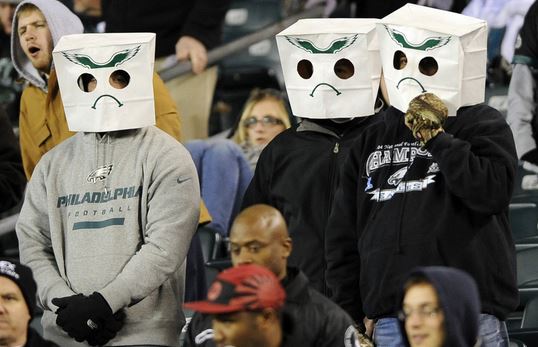 Heading into Week 3, there are nine NFL franchises who have yet to win a game. With six of these nine squads representing the NFC, it’s clear which conference has looked more impressive thus far. Let’s take a look at the three most intriguing teams who remain winless, and predict what the rest of the season will have in store for them. The defending NFC Champion Seattle Seahawks should be the least concerned among the nine teams. Losing close games to the St. Louis Rams and Green Bay Packers on the road, the Seahawks will soon regain their 2013 and 2014 form.

A busy off-season including the acquisition of superstar tight end Jimmy Graham meant Seattle would need some time to adjust to their more explosive offense. The return of strong safety Kam Chancellor from his contract hold-out will also help, and who better to boost your confidence than to play against the Chicago Bears? Playing their home opener against arguably the league’s worst defense, it gets even easier when the defense is facing Jimmy Clausen.

The 2015 schedule includes difficult out-of-division games against the Bengals, Cowboys, Steelers and Ravens, but there’s little reason to be concerned. This team has shown a tendency to rattle off eight game win streaks with ease. You can expect that same trend to continue this season. As another team who experienced tremendous success last season, many are surprised to see the Indianapolis Colts 0-2 after losing their first two games to the Buffalo Bills and New York Jets. While the Colts offense has looked nearly unrecognizable based on last year’s success, let’s not forget that Indianapolis started last season 0-2 as well.

But even after replicating last season’s disappointing start, there is much more concern with the current Colts team. Showing no ability to block for Andrew Luck, the Colts offensive line has been no better in run blocking either. The additions of Frank Gore and Andre Johnson in the off-season have shown zero value, and the only player that has performed above expectations is wide receiver Donte Moncrief.

However, the Colts already faced two of the toughest defenses in the NFL, and have too much talent on offense to expect their struggles to continue. Playing in the weakest division in football – the AFC South – the Colts have plenty of time to turn their season around. Only one back of the division lead, Indianapolis has six of their remaining 14 games against the Tennessee Titans, Jacksonville Jaguars and Houston Texans.

Even with tough tests at Pittsburgh and home games against Denver and New England, expect the Colts to do just enough to win their third consecutive AFC South title. The Philadelphia Eagles were the common longshot pick to win the Super Bowl this year, and it seems bettors can tear their tickets up now. Through two weeks, Chip Kelly’s roster overhaul has been nothing short of a disaster.

After a dreadful first half performance in Week 1, the Eagles offense looked unstoppable in the second half and looked to carry that momentum into Week 2. But following a beat-down by the Dallas Cowboys on their home turf, the Eagles are suddenly looking for answers.

Sam Bradford looks nothing like the pre-season magician we saw carving up defenses, and DeMarco Murray can’t even get to the line of scrimmage before getting hit. Kelly’s marquee off-season moves have yielded a QBR of 24.0 from Bradford, and 11 rushing yards on 21 carries from Murray.

While the offense has been horrendous, the defense has actually been solid, ranking 12th in defensive efficiency. This should come as good news to Eagles fans, as Kelly is much better at repairing a team’s offense than its defense.

The offense can’t get any worse than it has been thus far, and Kelly will sort out the offensive line’s blocking issues very soon. The Eagles are also lucky to be playing in the NFC East that has a Romo and Bryant-less Cowboys squad, an 0-2 Giants team and the Kirk Cousins-led Washington Redskins. There certainly isn’t a whole lot to fear in this division.

It seems like 9-7 could be enough to win the division, and with only one definite loss coming Week 13 at New England, the Eagles should find themselves competing for the NFC East title.