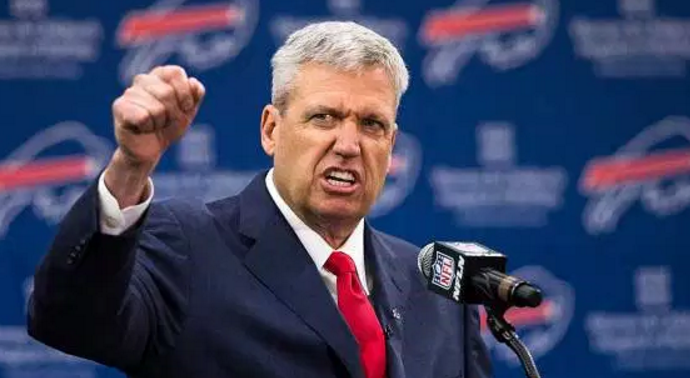 With the New York Jets one game from clinching their first playoff berth since 2010, it’s only fitting for it to come against former head coach Rex Ryan and the Buffalo Bills (7-8).

Ryan’s first season in Buffalo has been a disappointment to say the least, but nothing would make him happier than to keep the Jets from the postseason. Buffalo took the first game in this season series, beating the Jets 22-17 at MetLife Stadium.

However, these two teams enter the game on opposite ends of the momentum spectrum. The Jets have won five straight, and are coming off a thrilling win against the New England Patriots, while the Bills have lost four of their last six.

The Bills will also be playing without star running back LeSean McCoy, and will need to rely heavily on Tyrod Taylor. Facing an extremely stingy Jets defense, Taylor will need to protect the ball – something he has struggled to do this season.

While Taylor tries to lead the Buffalo offense, it is the Jets offense-Bills defense match-up that will dictate the outcome of this game. After finishing second in defensive efficiency last season, Buffalo has slipped to No. 29 under Ryan’s tutelage.

Now taking on New York’s high-octane offense, Buffalo will need to have their best defensive performance of the season. Unfortunately for Buffalo, facing the deadly Ryan Fitzpatrick-Brandon Marshall duo makes this highly unlikely.

All of this is shaping up to what has become routine in the NFL – Rex Ryan talking a big game, and then losing when it matters most.