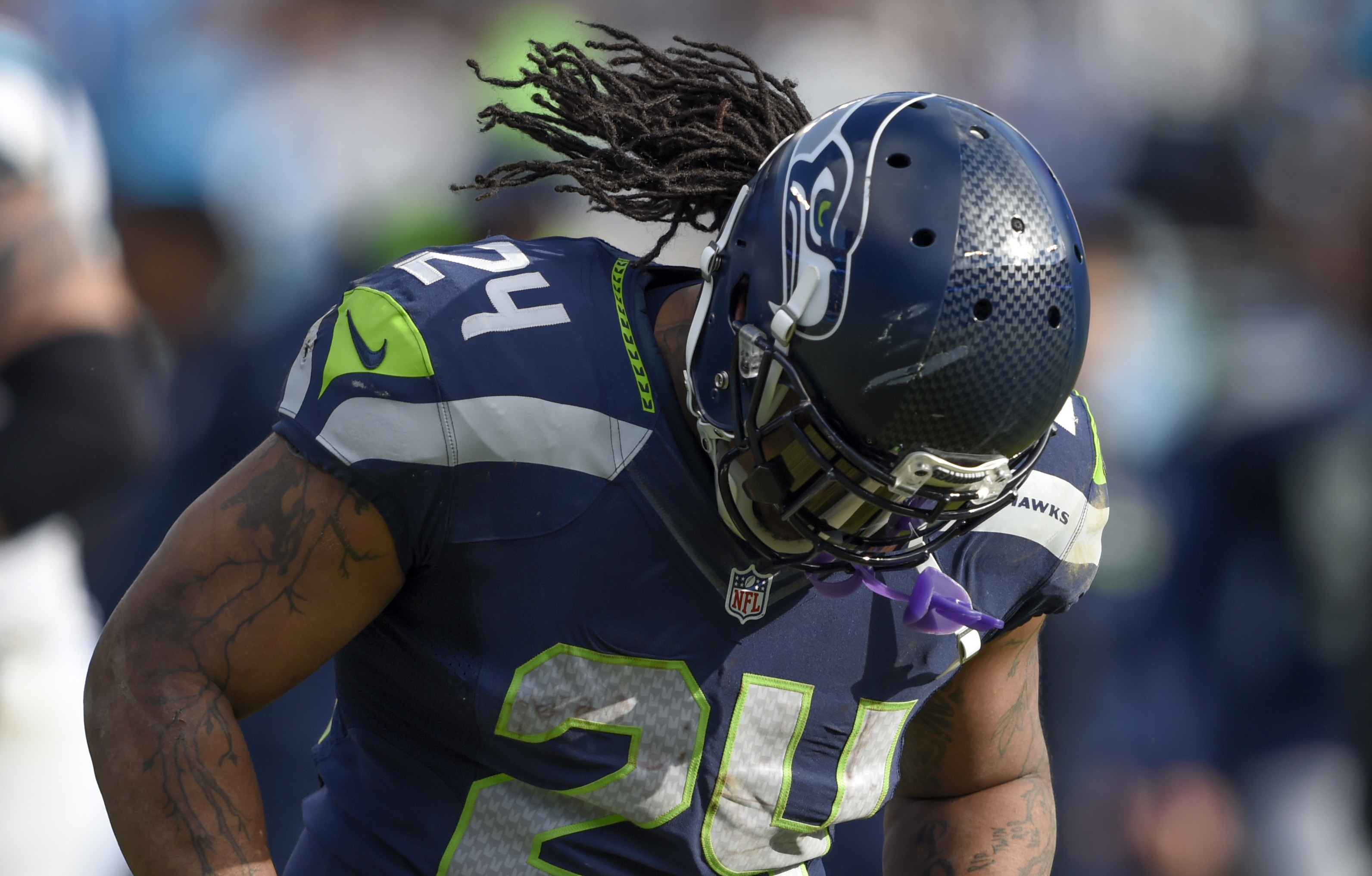 “Beast Mode” and copious amounts of skittles may be soon headed to ‘The Black Hole’ in Oakland.

According to multiple reports, retired running back Marshawn Lynch met with the Oakland Raiders at their practice facility:

Marshawn Lynch is at Raiders’ facility today, as @PatMcAfeeShow reported. Source believes eventually “it will happen.”

On Marshawn Lynch: My understanding is that meeting with Jack Del Rio is the final hurdle. If the #Raiders coach signs off, dominoes fall.

Not only that, but Lynch revealed that he indeed plans to un-retire and play again:

It would be a fascinating move for the Raiders. Since Lynch is technically still under contract with the Seattle Seahawks, Oakland would either have to offer compensation, or hope that Seattle releases the 30-year-old back.

Oakland let Latavius Murray leave for Minnesota, and have yet to sniff around the rumored interest of Adrian Peterson. Lynch — a native of Oakland — would draw considerable interest and excitement from the disgruntled fan base. It could help to smooth over strife from the decision to move the team to Las Vegas.

Lynch hasn’t played in over a year. During his last season with the Seahawks, he accrued 417 yards and three touchdowns. With that said, he rushed for at least 10 touchdowns and 1,200 yards in four-straight seasons as a full-time starter. 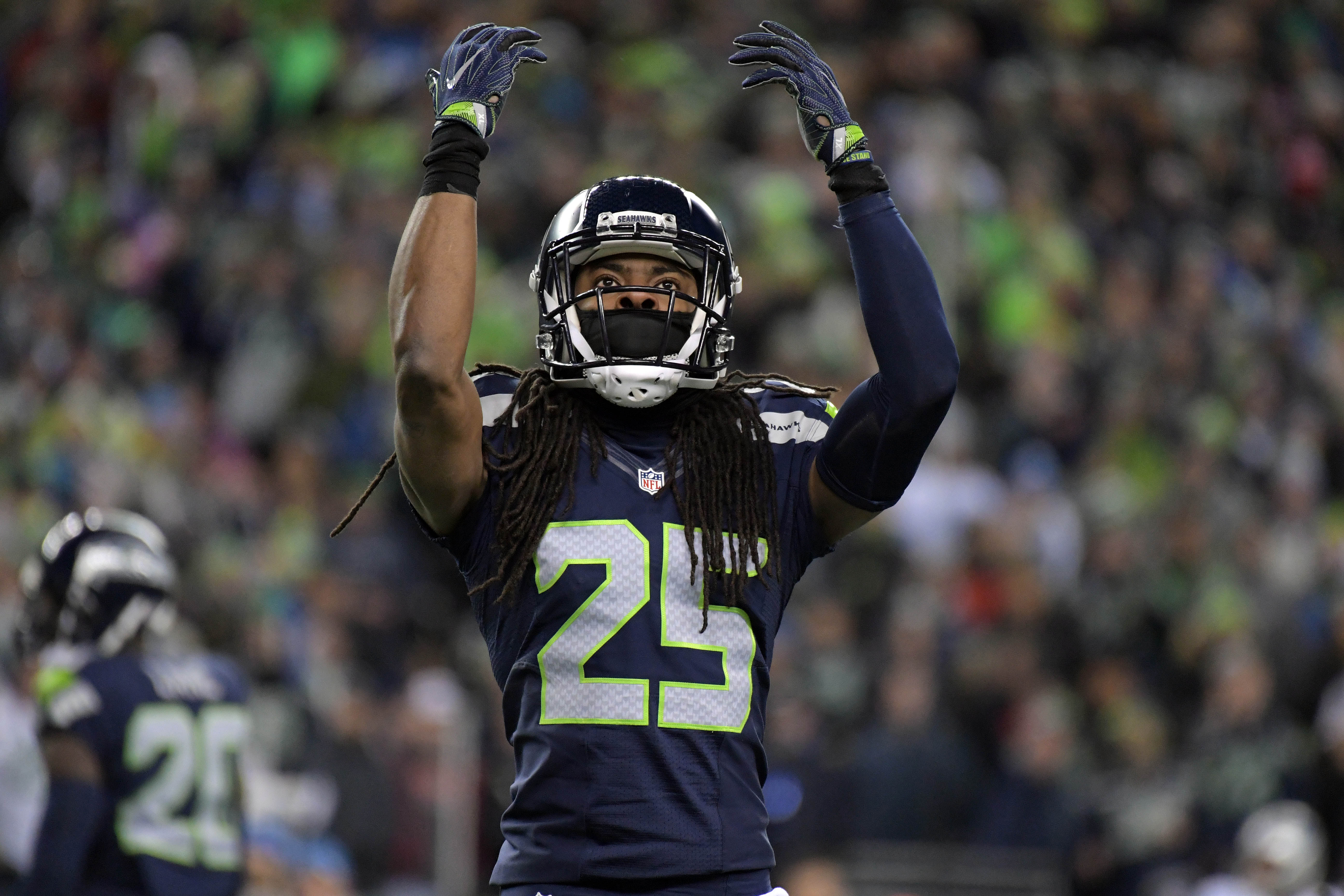