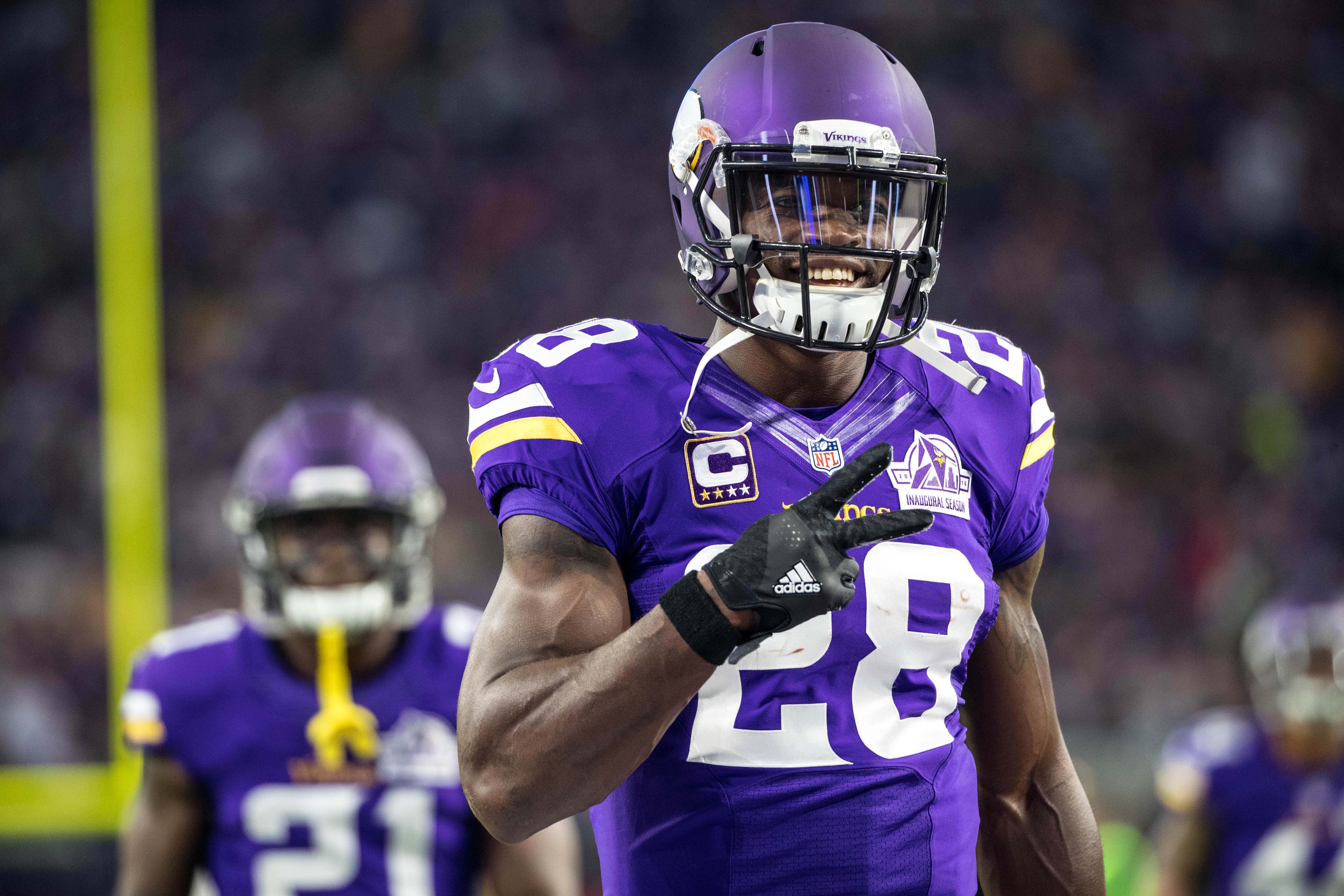 According to a report from ESPN, the New England Patriots will be hosting free agent running back Adrian Peterson on Monday.

The 32-year-old parted ways with Minnesota this offseason — after the Vikings opted to sign former Oakland Raiders RB Latavius Murray. New England has decided (as of now) to not resign LeGarrette Blount. As a result, a big hole in the backfield remains.

Signing Peterson would certainly be a fascinating development. Peterson is a 7-time Pro Bowler, and is widely considered as one of the best running backs to ever play the game. Injuries have limited Peterson to only 20 games in the last three seasons. The proverbial tread on the tires is rather considerable.

With that said, New England does a fantastic job of rotating its backs. QB Tom Brady has a penchant for throwing “extended handoffs” to the runners out of the backfield (as seen with James White in the Super Bowl victory over the Atlanta Falcons). Should Peterson come to Foxborough, he likely won’t have to carry the load.

Source: Adrian Peterson's desired destination is the Raiders but they're locked in on acquiring Marshawn Lynch, right now.

Additionally, the likes of White and Dion Lewis would — in theory — enable Peterson to stay fresh. A future Hall-of-Fame duo of Brady and Peterson would also be entertaining to watch. 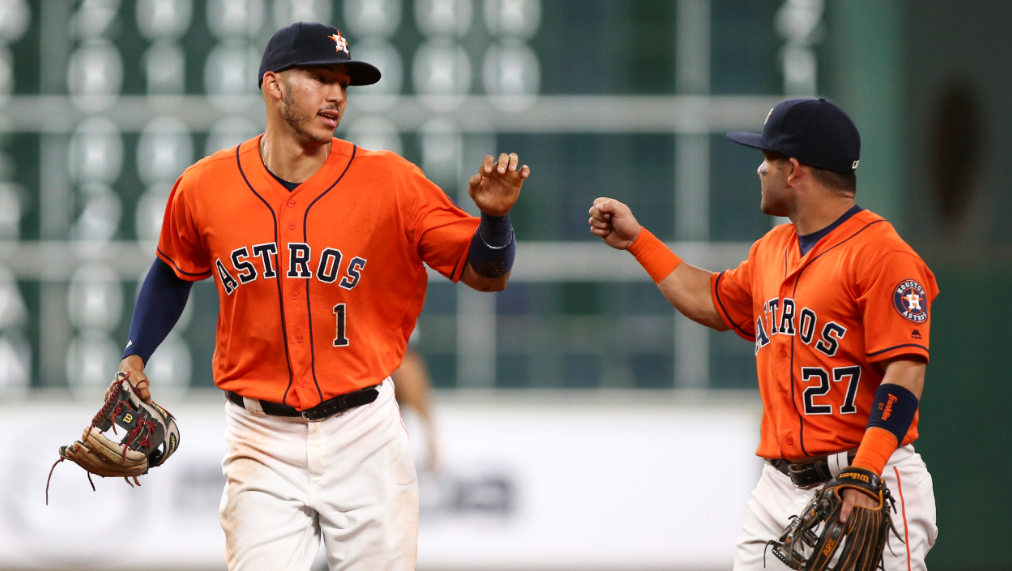