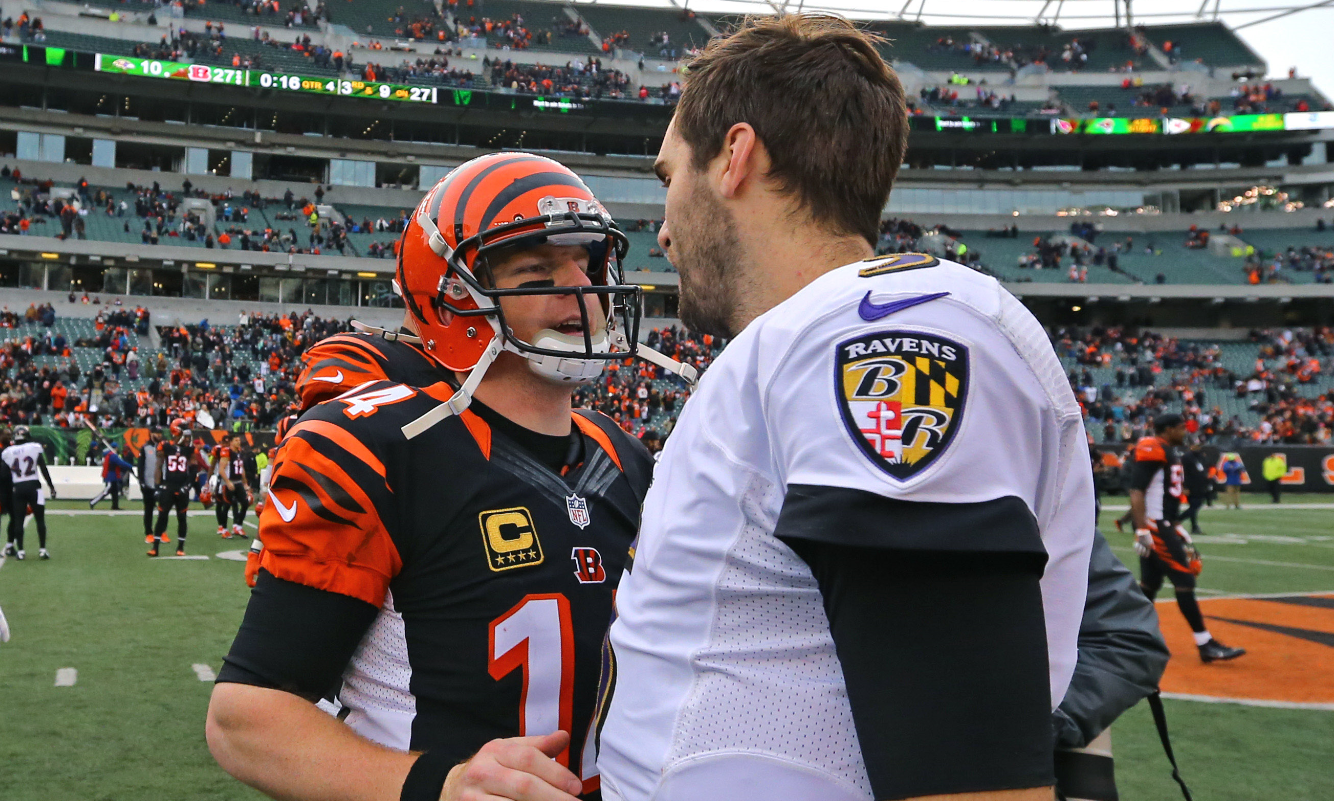 The Steelers have reigned supreme over the AFC North during Ben Roethlisberger’s tenure. They haven’t had a single losing season since 2003, and have captured seven division titles during that time span. Coming off four consecutive double-digit win seasons, it’s wasn’t all that surprising to see Pittsburgh as the unanimous favorite to take the division yet again this year. However in just one week of regular season football, the entire AFC North has already been shaken up.

Pittsburgh’s first sign of a potential pitfall came when star Le’Veon Bell decided to not show up to work. With their star running back unavailable, the Steelers went on to tie the Cleveland Browns in Week 1. This result would be considered one of the bigger surprises of the week. The other AFC North teams took advantage of Pittsburgh’s tie — and thus now have a leg-up in the early portion of the season.

Both Baltimore and Cincinnati won their Week 1 games. The Ravens had as convincing of a victory as any team in the league. John Harbaugh’s defense blanketed the Bills all day long. Baltimore ultimately routed the team that took its playoff spot last season by the score of 47-3. The Bengals faced a bit more resistance when squaring off against Andrew Luck and the Indianapolis Colts. Cincinnati rallied from 13 down to defeat the Colts in Lucas Oil Stadium by a score of 34-23.

There’s reason to be optimistic for both Ravens and Bengals fans. For Baltimore, Joe Flacco played at a high level (236 yards, three touchdowns, zero picks). Defensively, the Ravens are good enough that Flacco just has to be okay to keep them in games (stop me if you’ve heard this before). Cincinnati has the talent on both sides of the ball, but injuries to key offensive skill players and poor play from Andy Dalton stunted their scoring ability in 2017. With John Ross, Tyler Eifert, and Tyler Boyd in the lineup, Dalton looked far more comfortable as the offense hummed in the second half.

Heading into Thursday’s game, either team has a chance to take an early lead on the rest of the division. Cincinnati is certainly pleased that they get this one at home. The Ravens boasted a winning home record in nine of the last ten seasons. However, Baltimore has fared well playing in Paul Brown Stadium recently — skunking the Bengals by a score of 20-0 in last year’s contest.

The most prominent match-up to look for will be A.J. Green versus Baltimore’s stacked secondary. Baltimore houses two big names at safety in Eric Weddle and Tony Jefferson. However, the player to look for in the Green matchup is second-year corner Marlon Humphrey. The Ravens held Buffalo to just 70 yards passing last week (though the Bills don’t field a player of Green’s caliber). Green has totaled three 100+ yard receiving efforts against the Ravens in his career — though the star pass-catcher was shut down in the team’s Week 17 tilt in Baltimore last season (10 targets, two receptions, 17 yards).

In past years, the Ravens have been able to key in on Green. That might not be the case in 2018, as Joe Mixon has emerged as dynamic rusher for the Bengals. Mixon adds a dimension Cincy didn’t have last season. As such, Baltimore will be forced to respect the rushing game.

Baltimore has some new weapons of their own that the Bengals will see for the first time this year. The Ravens’ three big off-season acquisitions at receiver (Michael Crabtree, John Brown, Willie Snead) all scored last week. Flacco looks rejuvenated with this new bundle of pass-catching threats. It also can’t hurt that he’s likely motivated with first-round rookie Lamar Jackson waiting in the wings.

With the Bell’s situation up in the air, Roethlisberger’s play dipping, and the Steelers already at a disadvantage with a tie on their record, the Thursday night game has taken on a whole new meaning. Gone are the days that you can just pencil in Pittsburgh as the AFC North champion. Baltimore and Cincinnati have the talent and continuity to challenge for both division and conference supremacy. 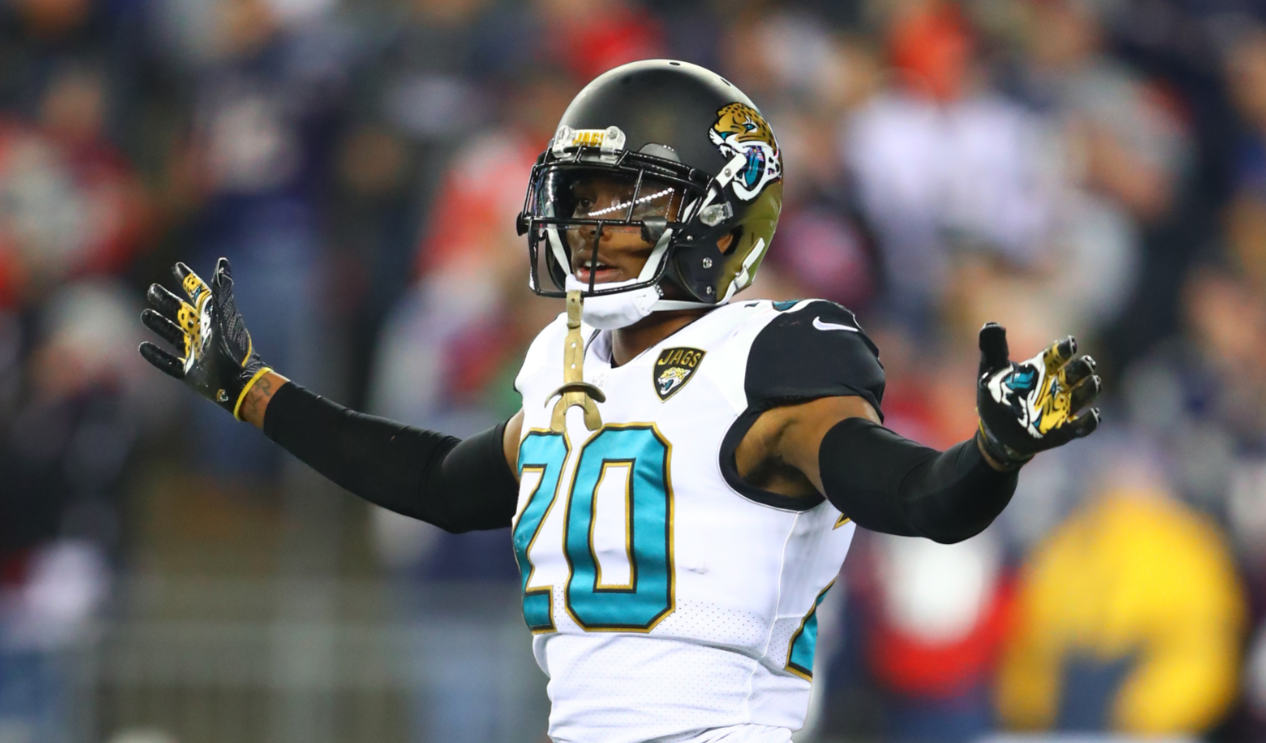 RANKED: All 32 NFL Defenses From Worst to Best