The five-time Super Bowl champion continues to defy Father Time. At 40 years old, Brady will likely win the MVP after another prolific season (4,577 passing yards, 32-to-8 TD:INT). The touch on his deep ball comes and goes, but nobody is better when the game is on the line.

The two guys chasing Brady have some hardware of their own. Ben Roethlisbeger has been on fire ever since a five-interception game against the Jaguars in October. He’s thrown for at least two touchdowns in each of his last seven games.

Brees has been quieter on the statistical front due to the emergence of New Orleans’ rushing attack. Yet, he still found a way to break the record for completion percentage in a single season. The Rams and Steelers have quite possibly the two best tailbacks in the NFL today, but two beats one. Combined, the Saints duo of Mark Ingram and Alvin Kamara rushed for 1,852 yards, caught passes for another 1,242 yards, and scored 26 total touchdowns. These two are incredibly dynamic out of the backfield.

Despite how talented Todd Gurley and Le’Veon Bell are, they don’t have many opportunities to catch their breath. Sean Payton keeps his two backs fresh by rotating them frequently, and defenses are left guessing on any given play as to how either Kamara or Ingram will be utilized. The Patriots have an endless supply of receiving threats. Rob Gronkowski remains unguardable. Brandin Cooks had a quiet 1,000-yard season. Chris Hogan and Danny Amendola play their roles. This isn’t even counting their stable of running backs that can catch out of the backfield. The late-season acquisition of Kenny Britt adds even more size and athleticism. They have too much talent to handle, and that still holds true even without Julian Edelman or Malcolm Mitchell.

However, the rest of the field isn’t too far off. Antonio Brown on his own is an impossible match-up. Kansas City has a deadly combo in Travis Kelce and Tyreek Hill. The reigning NFC Champions haven’t been as prolific as they were last year, but the talent level of the Falcons’ skill players cannot be understated as well. It makes sense that a common theme throughout the playoffs for teams is possessing a strong offensive line. Being competent up front allows the playmakers on the outside to run freely.

Pittsburgh’s group has the strongest mix of accolades and raw talent. Their 35-year old QB isn’t as fleet of foot as he once was. The five up front kept him clean for most of the year (22 sacks allowed). If they don’t make it to Minnesota, the Steelers will be sending three from this group to the Pro Bowl (tackle Alejandro Villanueva, guard David DeCastro, and center Maurkice Pouncey).

The Saints, on the other hand, have zero Pro Bowlers from their offensive line. With that said, they’ve been equally as effective. Center Max Unger leads a group that allowed just 20 sacks on the season, and saw two of their running backs gain 1,500 yards from scrimmage.

Tennessee boasts the best tackle tandem in the field with two former first-rounders in Taylor Lewan and Jack Conklin.

There are some terrifying defensive fronts in both conferences. Mike Zimmer’s Vikes pace the field with a great blend of talent at all levels. UCLA standouts Anthony Barr and Eric Kendricks are two of the best young linebackers in the league. Danielle Hunter and Everson Griffin can beat offensive linemen with speed or power. The two combined for 20.0 sacks in 2017.

Carolina is a close second with the best middle linebacker in recent memory (Luke Kuechly) and an all-timer in Thomas Davis. Their defensive line boasts incredible depth with Kawann Short, Charles Johnson and Mario Addison.

The Jaguars and Eagles deserve some recognition here as well. Jacksonville has been getting to quarterbacks all season long with four-man rushes. Philly has stepped up considerably in the last month. Both teams are anchored by Pro Bowl linemen in Jacksonville’s Calais Campbell and Philadelphia’s Fletcher Cox.

Jacksonville and Minnesota top a defensive list again as each team employs a bevy of talented defensive backs. The Jaguars’ pair of corners are the very best in the league. A.J. Bouye and Jalen Ramsey combined for 10 interceptions on the year, and regularly stymied top opposing receivers.

Minnesota has a dynamic duo of their own in cornerback Xavier Rhodes and safety Harrison Smith. Smith’s dominant 2017 made him arguably the biggest Pro Bowl snub:

Harrison Smith’s 2017 season wasn’t just great. It was historically great. The highest grade earned by a safety 12 years of grading every player on every play! pic.twitter.com/AgjjdNNyWp

The Bills’ secondary is somehow better even after losing Stephon Gilmore, Ronald Darby and Nickell Robey-Coleman in the offseason. The young trio of Tre’Davious White, Micah Hyde, and Jordan Poyer combined for 14 interceptions on the year, and have gotten better as the season has worn on. Pittsburgh’s Chris Boswell and Kansas City’s Harrison Butker were nearly automatic all year. Boswell knocked down four game-winning kicks as time expired this year. Butker’s 38 made field goals were good for second in the league, and he has yet to miss an extra point. Both teams also have a collection of returners they can choose to deploy between Antonio Brown, JuJu Smith-Schuster, Tyreek Hill and De’Anthony Thomas. You’d be hard-pressed to find a better coaching staff in all of professional sports. Bill Belichick and his crew of coordinators and assistants have won while mixing and matching personnel time and time again. Offensive coordinator Josh McDaniels and defensive coordinator Matt Patricia are two of the very best in their respective fields, and will certainly be looked at with the numerous head coaching vacancies around the league.

Mike Tomlin is the only other head coach with a Super Bowl ring to his name. His cool demeanor is welcomed during this time of year.

And we’d be remiss if we didn’t mention the group that led the Rams to their first playoff appearance in 14 years. Likely Coach of the Year winner Sean McVay and defensive coordinator Wade Phillips have completely turned the franchise around. 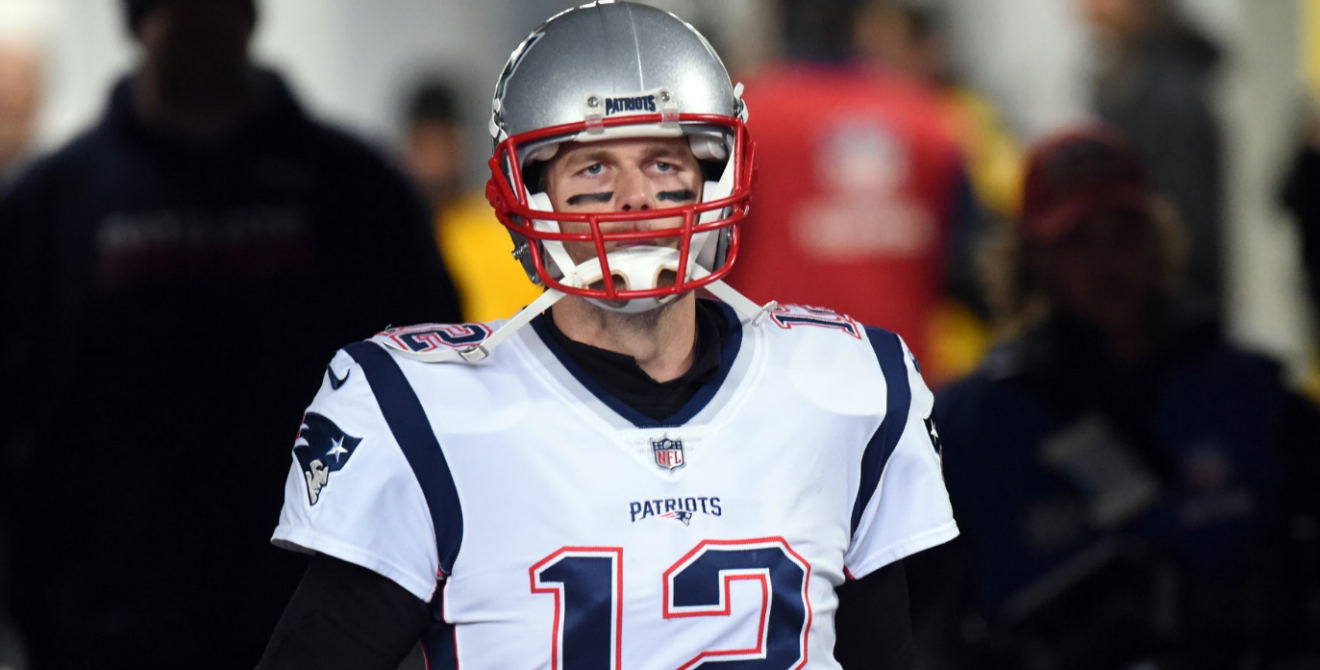 The Best NFL Player From Every Power 5 School