Henry is the youngest player on this list. During his time with the Crimson Tide, Henry rushed for 3,591 yards and 45 touchdowns in three seasons. He made the leap to the NFL after his junior campaign — where he was drafted in the second round by the Tennessee Titans. In a reserve role, Henry rushed for 490 yards and five touchdowns on 110 carries. He certainly can build upon a solid 4.5 yards-per-carry average. Injury permitting, Henry will climb up this list as he continues on with his professional career. There simply isn’t enough of a sample size in order for him to garner a higher ranking.

Wuerffel was a star in Steve Spurrier’s “Fun ‘n’ Gun” offensive scheme. The signal-caller routinely chucked the ball downfield — evidenced by an illustrious career in the Swamp. Wuerffel threw for 10,875 yards and 114 touchdowns during his collegiate career. It led to him being drafted in the fourth round of the 1997 draft by the New Orleans Saints. He played parts of six seasons. Within this time frame, Wuerffel had an uninspiring touchdown-to-interception ratio of 12:22. He officially retired from the game in 2004. 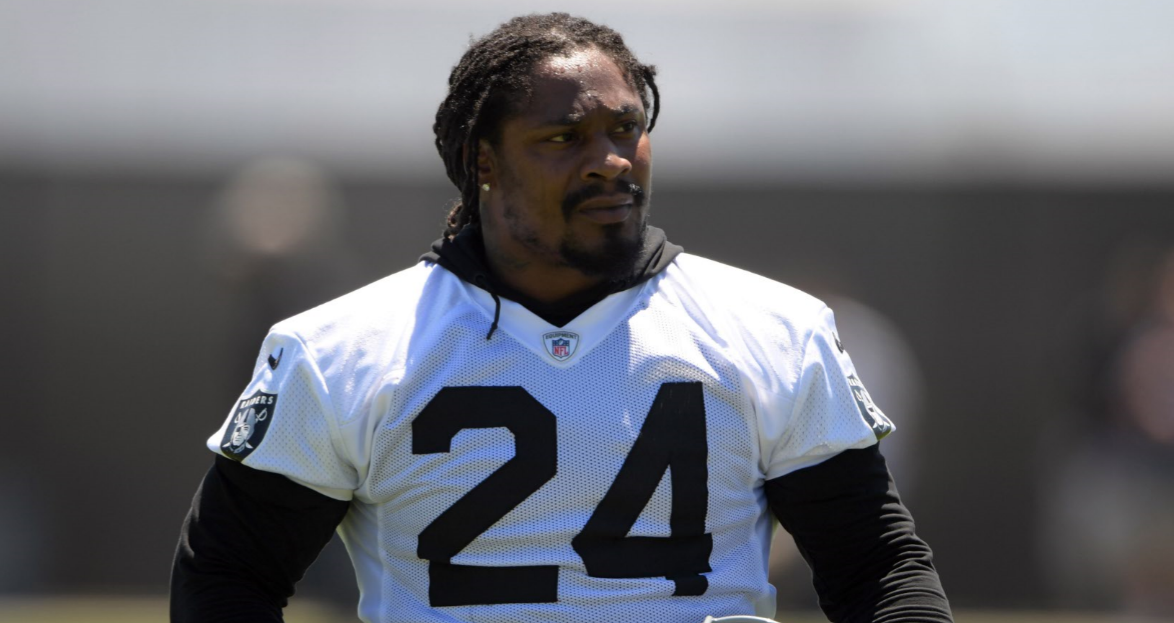 The 10 Best Fantasy Football Players Over the Age of 30