Entering the ninth season of his career, Mike Evans could retire tomorrow and be very satisfied with his production. The Texas A&M product has been an above-average wideout from Day 1. A big target at 6-foot-5, Evans has finished all eight years with more than 1,000 receiving yards — his current career-high is 1,524 yards in 2018. The four-time Pro Bowler is one of the league’s top threats in the red zone. In addition to utilizing his large frame, Evans excels at meeting the ball at its highest point. As a result, Evans has scored 75 touchdowns — including 27 in two seasons with Tom Brady as Tampa’s quarterback. Only 29 entering the 2022 season, Evans has plenty of time to move up this list. From a fourth-round pick to the Hall of Fame, Charlie Joiner. A 5-foot-11 wideout hailing from Grambling State, Joiner slipped to the fourth round of the 1969 NFL Draft before the Houston Oilers called his name. Initially, Joiner played defensive back for the Oilers before making the switch to receiver late in his rookie year. After playing a few years with the Oilers and Bengals, Joiner became a member of the San Diego Chargers in 1976. That year, Joiner produced 1,056 receiving yards and seven touchdowns on just 50 catches. In 1980, Joiner earned All-Pro honors — 71 receptions, 1,132 yards, four TDs. Joiner retired following the 1986 season, at the age of 39, as the NFL’s all-time leader in receptions and receiving yards. 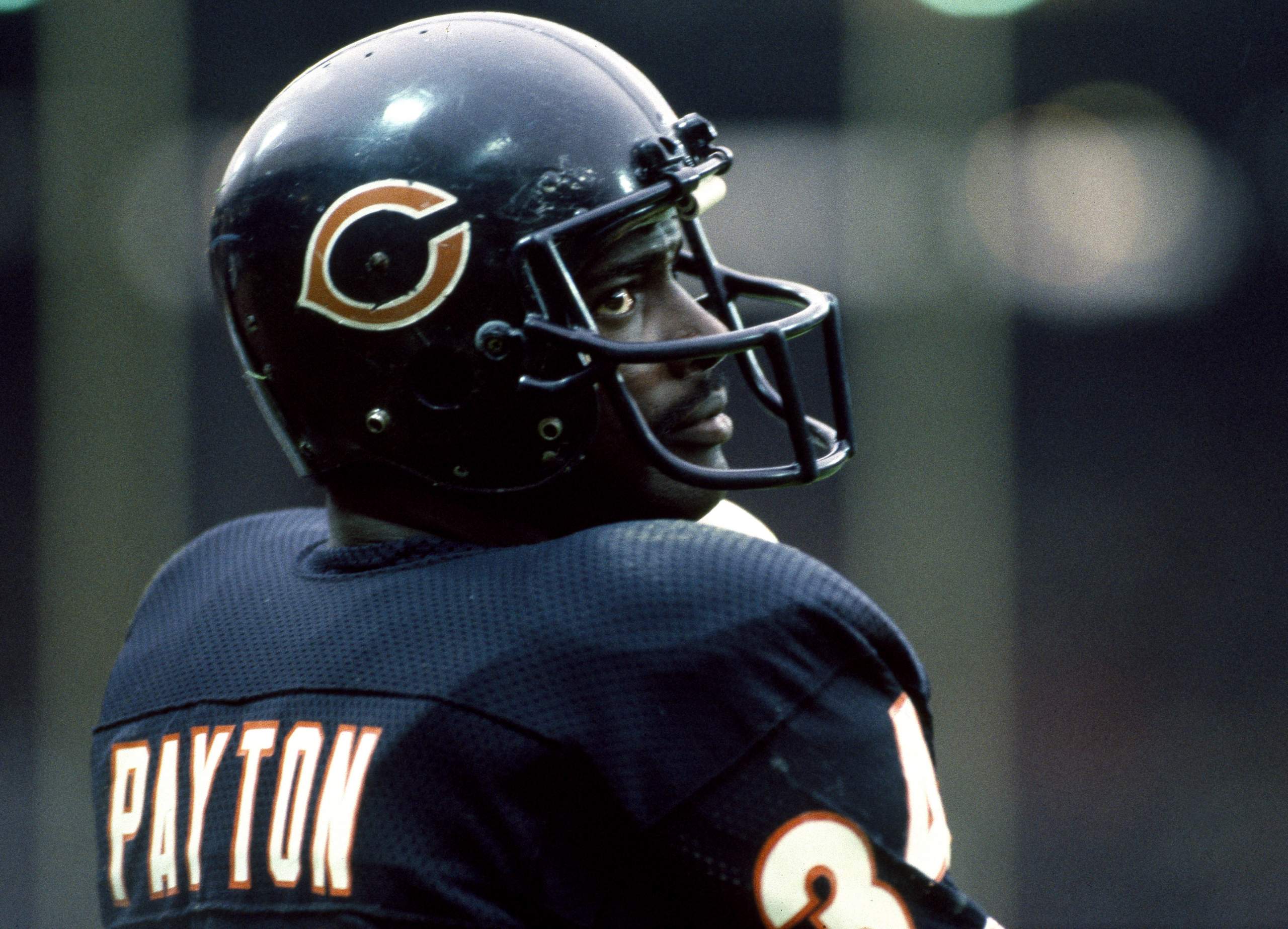